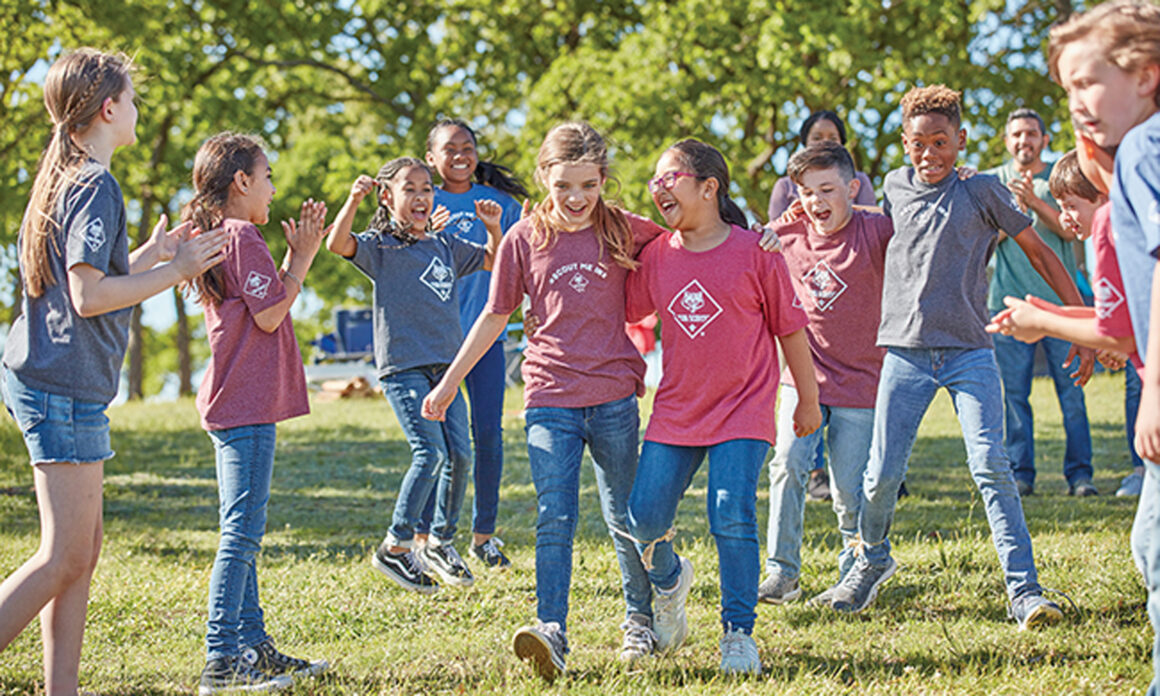 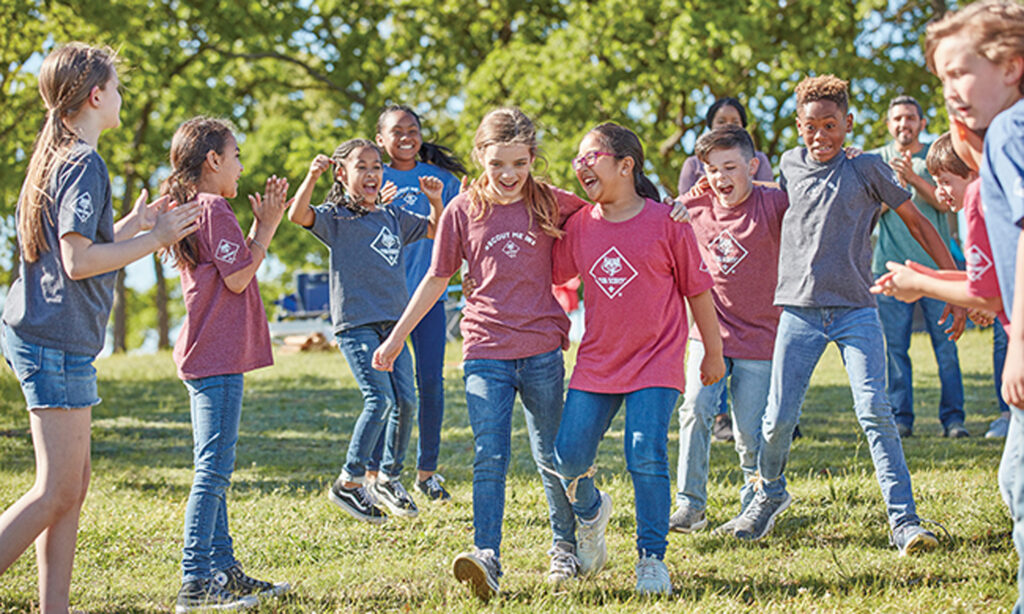 From the classroom to the internet, bullying can lead to children developing a poor self-image or lead to bullying others. In fact, members of Generation Z believe bullying is the biggest issue facing their generation, according to new data.

A survey of American youth ages 6-17, commissioned by the Boy Scouts of America, the nation’s foremost youth program of character development and values-based leadership training, found bullying ranked as the top concern for young people in their own communities, across the country and on a global scale. At the same time, 84% of those surveyed said they want to be a part of the solution.

Consider these ideas to help your kids learn how to overcome, avoid and break down the cycle of bullying:

Promote more time unplugged and outdoors. It is important for parents to promote healthy, face-to-face social interactions. Outdoor activities allow children to work together, solve problems and bond in a way that typically can’t be achieved through a screen. They also give children a break from the cyber-world, where bullying is often prevalent.

Encourage kindness. Ninety-seven percent of Gen Z members surveyed said being kind is important. Encourage kids to act on that feeling and remind them that it doesn’t take any extra energy to be kind. Serve as a role model by making kindness a foundation in your family, just as the Boy Scouts of America have done. The Scout Law lists being kind as one of 12 guiding characteristics.

Educate and equip. Parents should educate their children about why bullying is never OK, equip them with the knowledge they’ll need to recognize it and encourage them to report and safely respond to all forms of bullying they observe.

Use the buddy system. In Scouting, the buddy system pairs kids together to help ensure the well-being of one another. This approach is used for practical and safety reasons that can also be applied to everyday life. A pair or group of kids are less likely to get bullied, and buddies can be supportive by being an upstander.

Explore differences. As a family, look for ways to get involved in activities that include families from different backgrounds and cultures. Introducing kids to ideas and lifestyles different from their own can be an enlightening experience, and that knowledge can help break down some of the barriers that contribute to bullying, such as fear and misunderstanding.

Creating a better community may be a collaborative goal, but as survey data from the Boy Scouts of America shows, the solutions lie much closer to home and can be inspired by the acts of individuals:

Learn more about ways Generation Z and its supporters can help put an end to bullying at scouting.org.