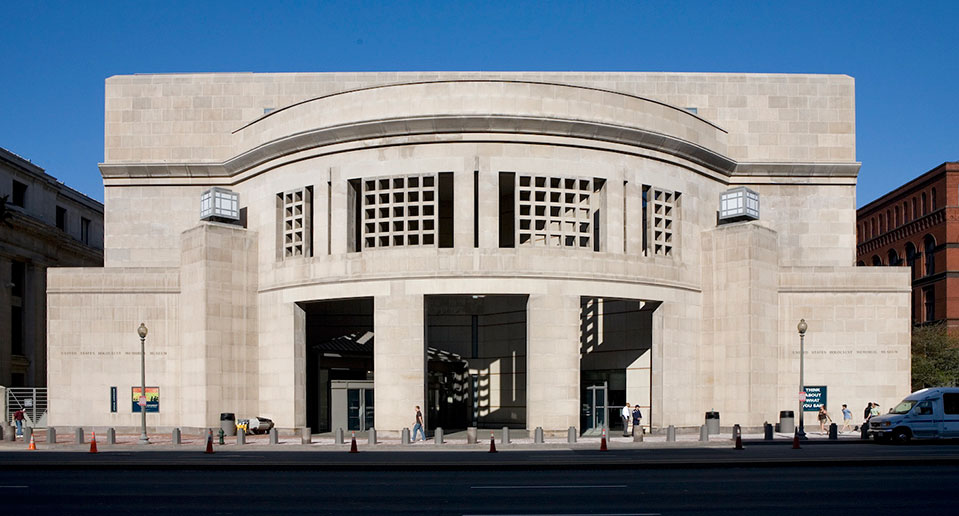 The United States Holocaust Memorial Museum will lead the nation in the Days of Remembrance with a Virtual National Commemoration on Tuesday, April 21, at 11 am EDT,  to honor the victims and survivors of the Holocaust. The ceremony will be simulcast on Facebook and YouTube.

Despite this unprecedented moment for our nation and the world, we owe it to the Holocaust survivors and liberators, and to ourselves, to remember for a purpose — to honor the victims, reflect on the failures of the past, and join together in pledging to shape a better future by advancing our common humanity.

“Seventy-five years ago this spring, U.S. and other Allied troops liberated camps across Nazi-dominated Europe,” said Museum director Sara J. Bloomfield. “Those brave individuals who defeated Germany and its allies, finally brought an end to the genocide of European Jews. We remember the six million Jewish men, women and children whose voices, hopes and dreams were silenced. Their struggles to retain their dignity and humanity in the face of unimaginable terror and violence, and their stories of defiance, resistance and resilience remind us of what is possible in moments of crisis.”

The pre-recorded program will include:

A Facebook account is not needed to watch or to participate and a recording of the event will be available afterward for on-demand viewing. Viewers can share their remembrances and reflection online with the hashtag #WeRemember.

About the U.S. Holocaust Memorial Museum

A living memorial to the Holocaust, the United States Holocaust Memorial Museum inspires leaders and citizens to confront hate, prevent genocide, and promote human dignity. Its far-reaching educational programs and global impact are made possible by generous donors. For more information, visit ushmm.org.

Millions of Holocaust Records Available to All Online

'Virtual 2020 Annual Days of Remembrance Ceremony' has no comments