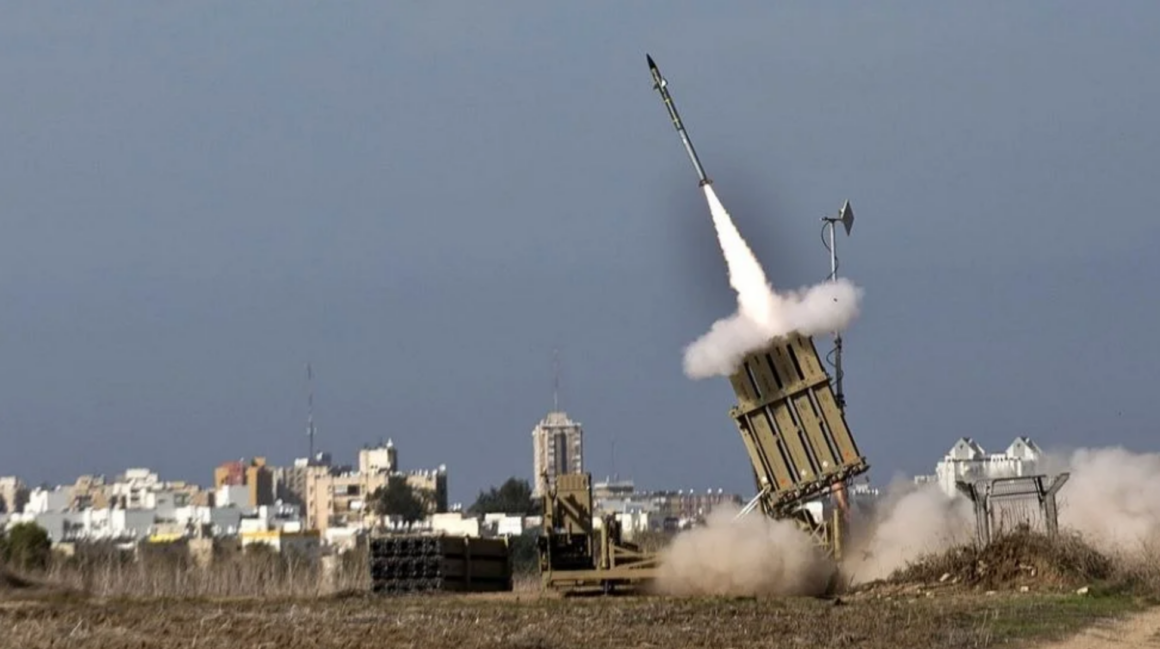 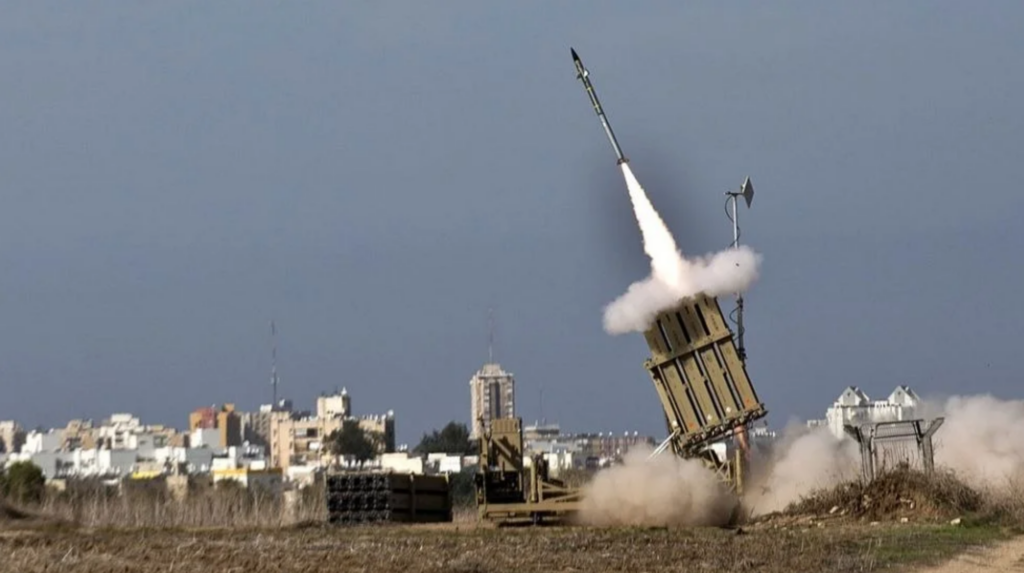 Today, the leadership of the Union of Orthodox Jewish Congregations of America (Orthodox Union), the nation’s largest Orthodox Jewish umbrella organization, applauded the U.S. House of Representatives’ passage of the bipartisan Iron Dome Supplemental Appropriations Act, 2022 (H.R. 5323), which provides $1 billion to replenish Israel’s Iron Dome missile defense system to help the Jewish State continue to protect itself against attacks by Hamas and other terrorist groups.

The standalone bill was introduced Wednesday after some legislators objected to including the funding in a broader federal spending package. The measure passed by 420 to 9 – eight no’s from Democrats and one from a Republican – with two members voting present. That sent the measure to the Senate, where leaders have not yet scheduled a vote.

Orthodox Union President Mark (Moishe) Bane stated:
“The U.S. House’s swift action to pass this legislation is in keeping with the United States’ strong commitment to Israel’s security and the Jewish State’s sovereign right to self-defense. Iron Dome has saved countless lives by intercepting rockets that Hamas and other terrorist groups fire upon innocent men, women and children and prevents them from achieving their stated goal of destroying the world’s only Jewish State.”

Orthodox Union Executive Director for Public Policy Nathan Diament stated:
“The Orthodox Jewish community appreciates the leadership of House Majority Leader Steny Hoyer and the many U.S. Representatives who did not hesitate to act and replenish this much-needed funding for Iron Dome, which was depleted when Hamas fired more than 4,300 rockets at Israel from Gaza for 11 straight days in May, killing and injuring Israelis and Palestinians alike. We are troubled that some Members of Congress seem to have the misguided view that a missile-defense system does anything other than defend innocent civilian from attacks launched by hostile terrorist groups and thus delayed this important strategic funding. We appreciate that today’s 420-9 vote in the House repudiates this view and demonstrates where Congress stands.”

BGU Hones in on Diversity, Inclusion and Equality in Israel with New Center and Academic Post