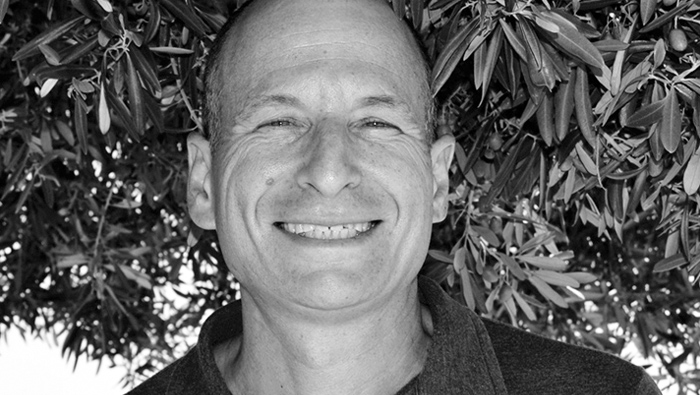 The almond tree is blooming
And a golden sun does shine
Birds from every rooftop
Announce the festive time
Tu B’Shevat is here – the festival of trees!

Above is the first stanza of the most well-known song for Tu B’Shevat (there are two other stanzas, both hardly known). Though the words to this song were written in the middle of the 20th century, they smacked of the stuff of myth to me while I was growing up. Living in New York City, I could not possibly tell you what an almond tree looked like, and the odds of seeing one blooming in early February seemed unimaginable as I walked through the city’s slush and cold. Only when I moved to Israel did the song make sense (another instance of aliyah making sense of my Jewish life). Because wouldn’t you know it? Those trees blooming all around me in Givat Ze’ev at the beginning of February are almond trees.

Israeli schools are open on Tu B’Shevat (although this year it falls on Saturday, Feb. 11). B’nei Akiva and other organizations provide children with an opportunity to plant trees on this day (or on the closest regular school day) as an alternative to school. Needless to say, even kids who are not particularly fond of youth movements sign up for this field trip.

Besides planting trees, the other rite of the day consists of a Tu B’Shevat seder, which has been gaining in popularity in recent years thanks in part to my friend, Yaacov Maoz. Yaacov, who works for the Israel Association of Community Centers as a director for the Unit for Jewish Community Renewal, has over the last few years created guides for a number of Jewish holidays. These booklets are geared to the secular Israeli public and are especially intended for communal celebrations.

Yaacov’s “Four Season Seder for Tu B’Shevat” nicely combines traditional Jewish sources with modern Israeli culture. He includes the Talmudic discussion of the four New Years, with Tu B’Shevat being the New Year for Trees. Yaacov speaks of the spread of the holiday by the Kabbalists in Safed in the 17th century. It was this group that introduced the custom of the four cups of differently colored wine to the Tu B’Shevat seder, going from white, to rose, to light red, to dark red (symbolizing the ripening of the natural cycle). The booklet is divided among these four cups, and in each section there are modern Israeli songs and poetry; Judaic texts; and historical, traditional and scientific information on a number of plants, trees and fruits native to Israel: the date, the olive, the pomegranate and others.

When I lived in the States, if Tu B’Shevat happened to fall on a Shabbat, we would invite people over and have a seder. Now that I’m in Israel, I feel less of an urge to celebrate the holiday, which as Yaacov writes, “symbolized the yearning for the Land of Israel, its scenery and fruits.” My yearning came to a close in July of 1997. Still, as with jelly donuts before Hanukkah and dairy products before Shavuot, my local Israeli supermarket will make it hard to ignore the upcoming holiday. I will be tempted by many kinds of dates and several forms of almonds (roasted, salted, sugared), as well as all other possible kinds of nuts. Although interestingly, the fruit of the carob tree, aka St. John’s Bread or “buxer” in Yiddish, which was always around to gross people out in the States on Tu B’Shevat – let’s just say it’s an acquired taste – is hard to find. Then there will be a huge assortment of dried fruit, ranging from the unusual etrog (citron), to apricots, prunes, bananas and figs. To be sure, much of this dried fruit will come from Turkey, but I guess that’s close enough.