As soon as the Purim holiday ends, Israeli children start preparing for their next big day. It’s a different sort of holiday, one that “fires” their imaginations for weeks. Of course, we’re not talking about Passover here. What kid is going to get all excited by holiday preparations that chiefly call for the cleaning of one’s room? No, we are talking about a much more mysterious, primal holiday, largely unknown outside of Israel, but hallowed here with that most sacred of kid imprimaturs – a day off from school. We are talking about Lag B’Omer.

There are only nine weeks between Purim and Lag B’Omer (which this year begins on Wednesday night, May 6), and the preparatory work is difficult and time-consuming. Since the bonfire is the central ritual of Lag B’Omer, the main job preparing for the holiday is gathering kindling wood, known as krashim. Anything and everything that looks like it can burn is lugged, roped, pulled and carted off.

Once harvested, the wood and semi-wood is typically hoarded in the backyard of your home, unless you are one of those mean parents who have forbidden your children from storing krashim. Every parent has their breaking point in this area. For our friend, Suzanne, it was when she woke up on the day before Passover and realized she was unable to see out of her kitchen window due to the huge pile of wood that her boys had stacked in her yard. My breaking point actually came a few weeks after one Lag B’Omer several years ago, when I happened to walk through my yard and stepped on a plank with an exposed nail that perforated my sandal and the sole of my foot, requiring me to get a painful tetanus shot. (Yes, the kids are so successful in gathering krashim that they do not use all they gather.) Following my doctor’s visit, I promulgated the NIMBY rule concerning krashim: not in my backyard.

The other preparatory work leading up to Lag B’Omer is finding a group of kids with whom to celebrate. (The job of finding an appropriate place for the bonfire, which might prove difficult in the states, is relatively easy – it’s apparently part of one’s right as a citizen of Givat Ze’ev to start a fire wherever one wants.) Just as in days of old, when the Israelites gathered in groups to eat the paschal lamb, so the children of Israel today divide into groups to light bonfires and barbecue meat, potatoes and marshmallows.

When the big day arrives, it’s time to take all the krashim that have been squirreled away and bring them to one’s designated bonfire area, where the krashim will be kept under constant guard against poachers. The program for the evening reads like something out of a manual for bad parenting: children playing with fire, a meat dinner beginning at 10 or 11 pm, and bedtime at who knows when. Well, the whole goal, the very raison d’etre of Lag B’Omer, is not to go to sleep on this night.

In some of the more popular spots, there are five or six separate bonfires. The whole of Givat Ze’ev smells of smoke and soot. The wise have closed up their windows, and only the foolish have forgotten to take in all of their clothes from the clothesline. The kids at some of the bonfires (especially the boys) seem rather serious. These are kids with grim determination, grim enough and determined enough to carry them through the night. Trial by fire, if you will.

The morning after, as I make my way to synagogue for the 6 am service, the fires have mostly died down, but quite a number of loyalists are still minding their embers. For the children, there’s a strong feeling of completion, a feeling of closure and accomplishment. All is right with the world. 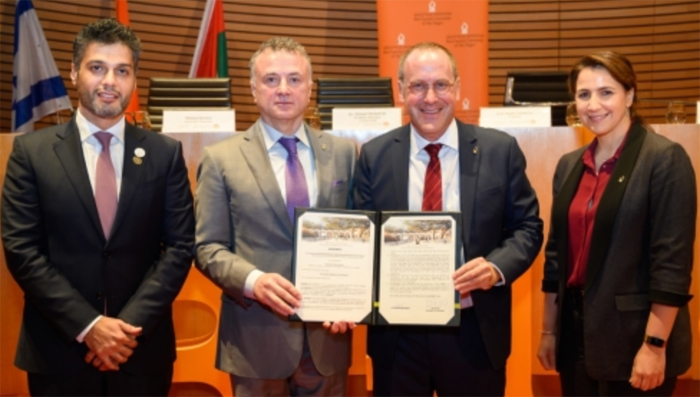 All you need is love – Happy Tu B’Av 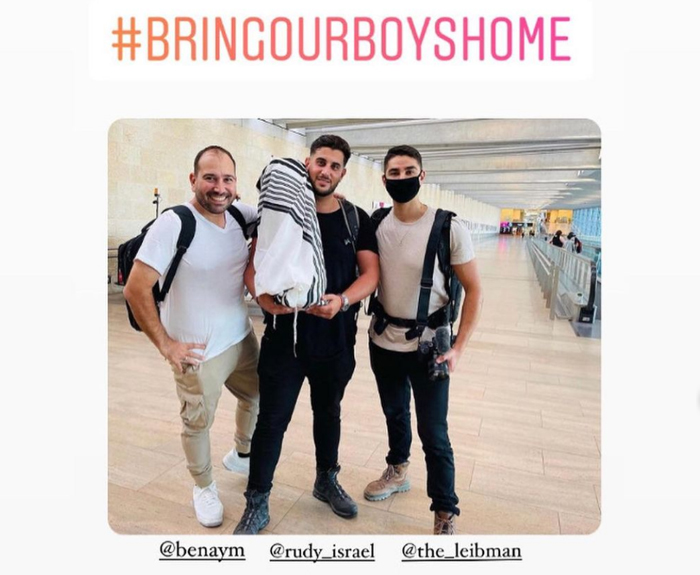 'Trial by Fire: Lag B’Omer' has no comments