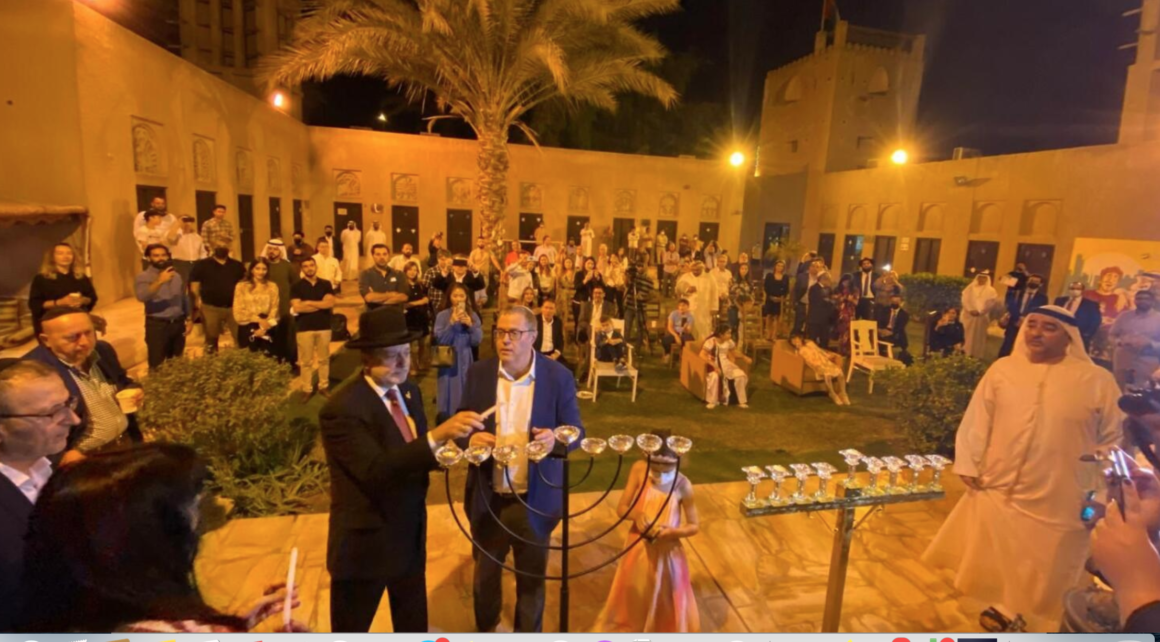 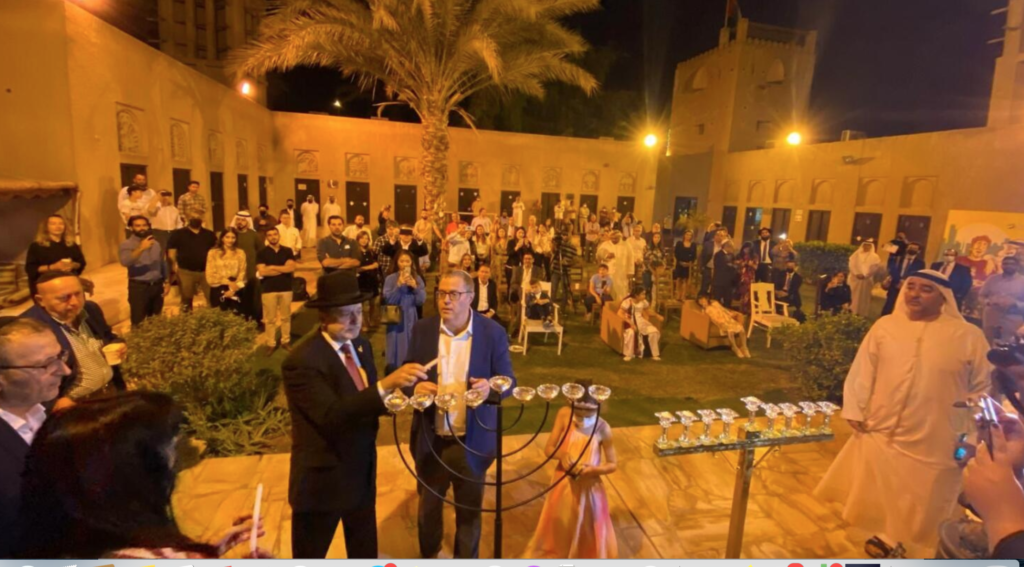 Last December, it was estimated that 70,000 Israelis visited the United Arab Emirates, and the Jewish community is looking forward to hosting close to that amount of Jewish and Israeli tourists this year. As a result, there was a need to create many more holiday programs so that everyone can join in the festivities. Programming is geared toward all ages, including dynamic youth programming.

Particularly exciting are the different Jewish organizations that have chosen to travel to Dubai to hold their events, including the Association of Gulf Jewish Communities, UJA-Federation of New York, the Jewish Agency for Israel, Chabad and others. Additionally, there are a plethora of Hanukkah events planned to take place in different country’s pavilions at Expo 2020.

“The volume of Hanukkah events taking place in the UAE this year speaks to the tremendous growth we have seen over the past year and how it is quickly becoming the center of the Jewish world which has led to organizations outside of the UAE traveling here to hold their Hanukkah celebrations,” said Chief Rabbi Yehuda Sarna.

“This is another example of the blossoming of Jewish life in the UAE that there is a need for a multitude of programs to host everyone as compared to the handful of planned programs,” said Senior Rabbi Dr. Elie Abadie.

The Jewish Council of the Emirates (JCE) is a network of Jewish communal leaders who are building and growing Jewish life in the United Arab Emirates (UAE). It plays an essential role in establishing vital Jewish institutions such as the Shaarei Mizrah synagogue in Dubai and the Abrahamic Family House synagogue and mikvah in Abu Dhabi. For more information visit https://shaareimizrah.ae.