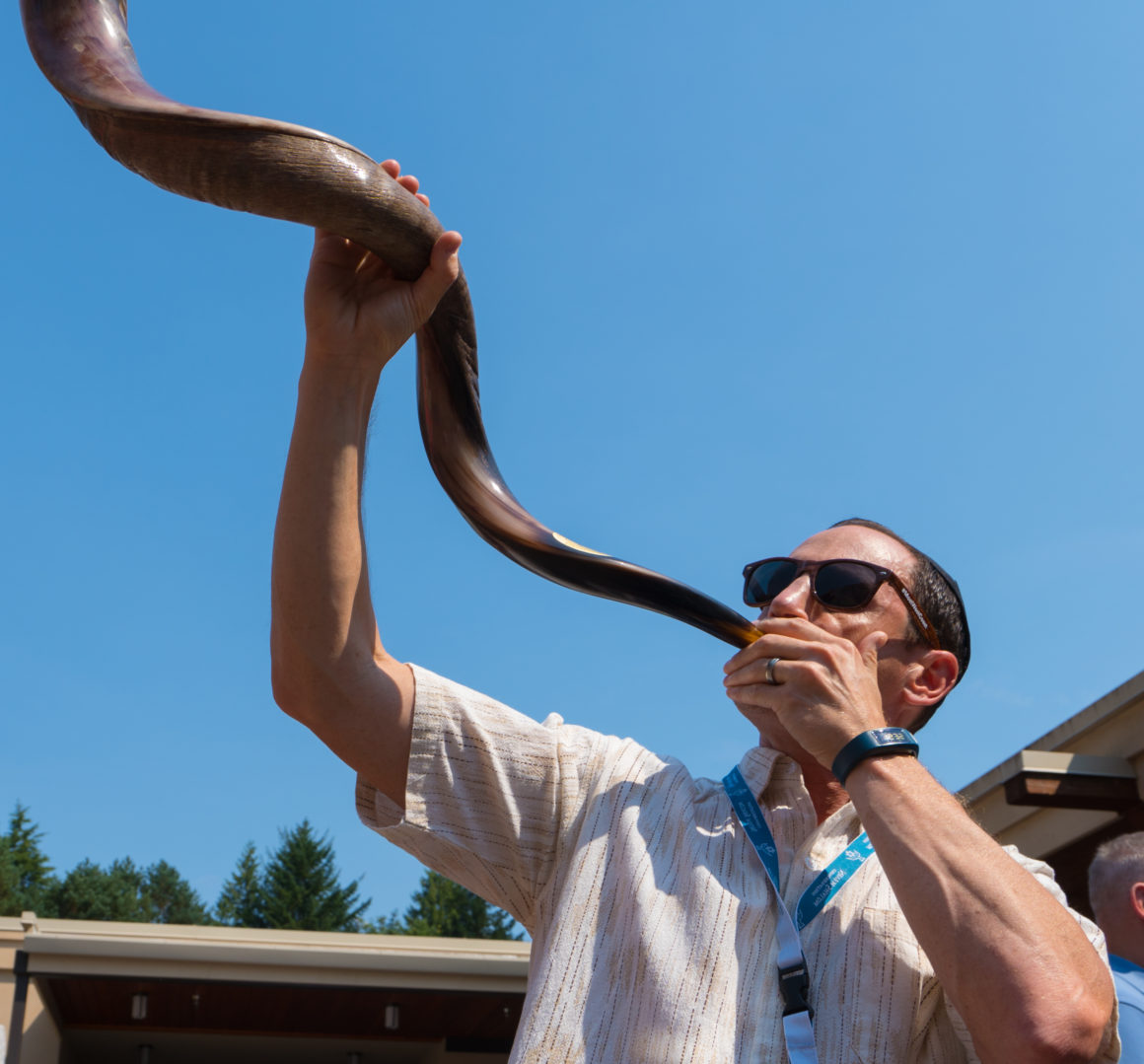 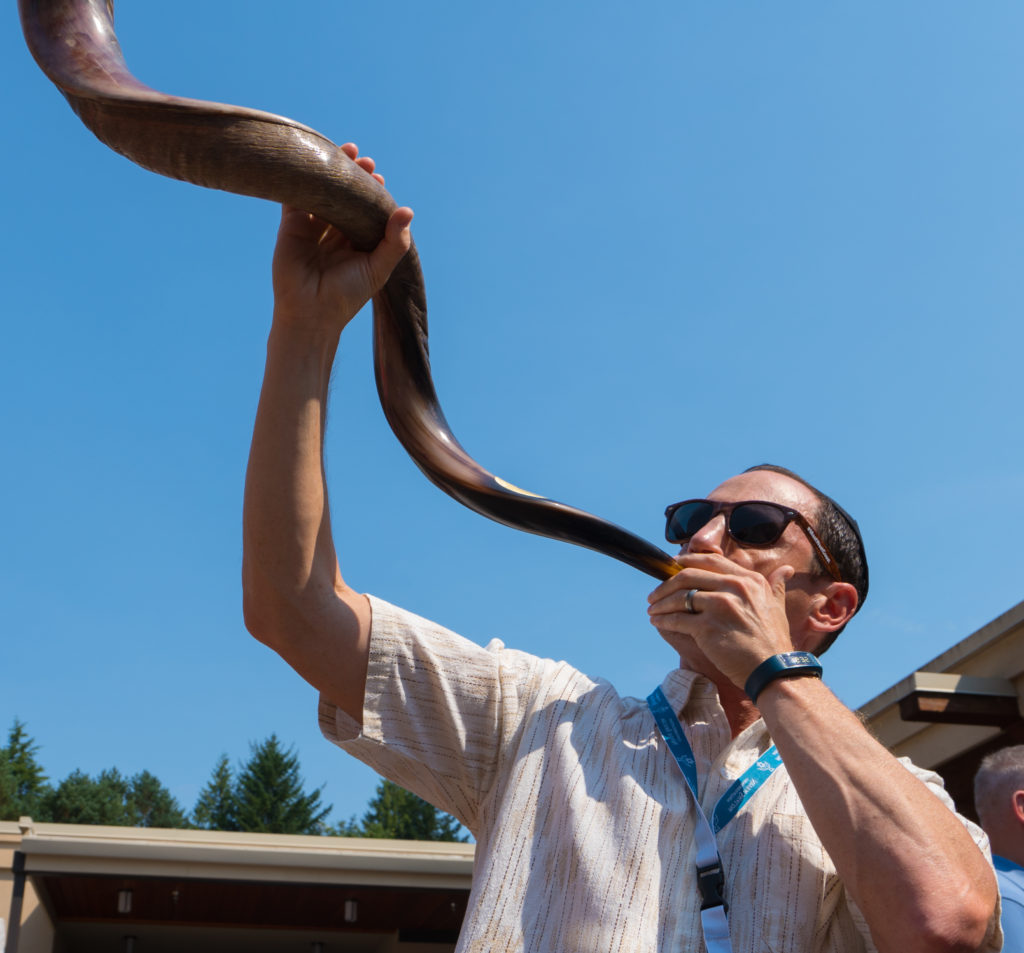 The shofar is arguably the most powerful musical instrument in the world.

Its mighty blast brought the walls of Jericho tumbling down. The long blast of the shofar accompanied Moses as he ascended Mount Sinai to receive the Torah. Mentioned often in the Torah and Talmud, the sound of the ram’s horn or shofar was used to announce the start of holidays and war.

Today, the haunting sound of the shofar awakens us from our spiritual slumber so we can reflect and repent as a new year begins.

We are commanded to hear the blast of the shofar on both days of Rosh Hashanah (unless one day is on Shabbat). This is the only biblical commandment related to Rosh Hashanah other than cessation of work (and specific sacrifices during the Temple era). Numbers 29:1: “And in the seventh month, on the first day, there shall be a holy convocation for you; you shall not perform any mundane work. It shall be a day of shofar sounding for you.

The shofar is also sounded on the Yom Kippur, the Day of Atonement, as a call for repentance, self-sacrifice and redemption. Some communities sound the shofar throughout Elul, the month leading up to Rosh Hashanah.

A total of 100 blasts are to be blown each day of Rosh Hashanah. There are four traditional shofar sounds: tekiah, a long, unbroken blast; shevarim, three medium notes; teruah, nine rapid staccato notes; and tekiah gedolah, a triple tekiah lasting at least nine seconds, though often much longer. The long stable continuous sound of the tekiah gedolah is said to create a feeling of awe. 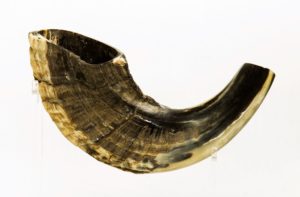 The ram’s horn, the classic material for a shofar, has been called a reminder of how God decreed Abraham could sacrifice a ram rather than his son Isaac. While the ram’s horn is the archetypal shofar, any kosher animal horn can be used.

Ram’s horn shofars from a domestic ram are the most common; used in both Ashkenazi and Sephardic communities, they generally light in color, though black horns can be found.

Flat ram’s horns are typically used by Moroccan and German Jews; their popularity may stem from a time when persecution made easy hiding essential.

Bavli shofars are natural, unfinished ram’s horns with a very deep sound. Iraqi and Iranian Jews often use these.

Yemenite shofars are made from the horn of a kudu antelope and are very long and often spiral.

A shofar can be plain, polished, decorated or carved.

Whatever type of shofar you hear, it is sure to stir your soul.