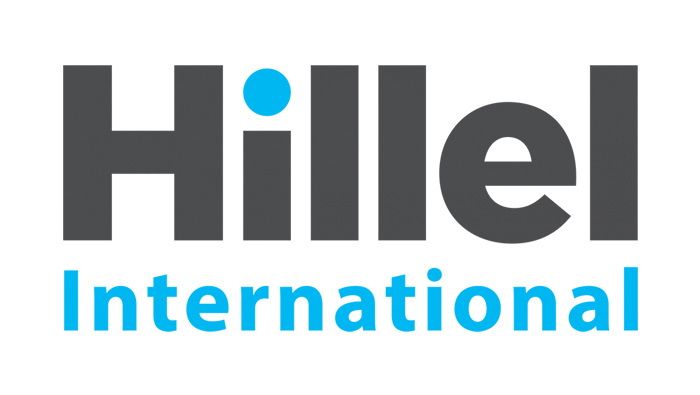 Students’ interactions with their campus Hillels correlate to a significant increase in the students’ positive connections with Jewish life concluded a study by Hillel International.

Hillel’s 2016 survey of more than 10,000 Jewish college students from across North America and the former Soviet Union found that the students’ connections to Jewish life grows with each interaction. At least six interactions with Hillel programs and staff per year produced the strongest result.

To calculate the unique “Hillel effect” on students, the research factored out prior Jewish experiences students had before college. In every area of desired Jewish growth, Hillel was found to have a medium to high effect. The results of this survey highlight the impact engaging with Hillel has on students and suggests that participation with Hillel programming can inspire many Jewish students to make an enduring commitment to Jewish life, learning and Israel.

“Our survey shows that with each engagement with a local Hillel on campus, our students feel more connected to their heritage and more interested in engaging in Jewish life. That is why Hillel’s engagement programs are so important,” said Eric Fingerhut, President and CEO of Hillel International.

KEY FINDINGS OF THE SURVEY INCLUDE:

• 38% of students surveyed reported that they participate in six or more Hillel activities per year, while 18% engaged with Hillel four or five times.

• Six interactions with Hillel correlated with significantly more engagement in Jewish life, in a way that is comparable to a single Birthright Israel trip or other high-impact experience.

• The survey found engagement with Hillel can significantly grow a student’s Jewish knowledge and connection to Jewish life, while increasing their Jewish social network.

• Interactions with Hillel raised students’ appreciation for Judaism’s centrality in their lives as well as their connection to Israel.

The research was conducted as part of Hillel’s Drive to Excellence, a data-driven effort to improve the organization’s reach and engagement with students on campus.

“Hillel’s measurement program equips our campus professionals with the data necessary to develop the programs and initiatives that can engage students on every campus Hillel,” Fingerhut said.

Founded in 1923, Hillel has been enriching the lives of Jewish students for more than 90 years. Hillel’s most recent survey of Jewish college students was conducted in February 2016 at 48 Hillels, representing 73 campuses. The study was led by Rosov Consulting. More information on the report is available at Hillel.org.

'Survey finds ‘Hillel Effect’ on Jewish students' has no comments