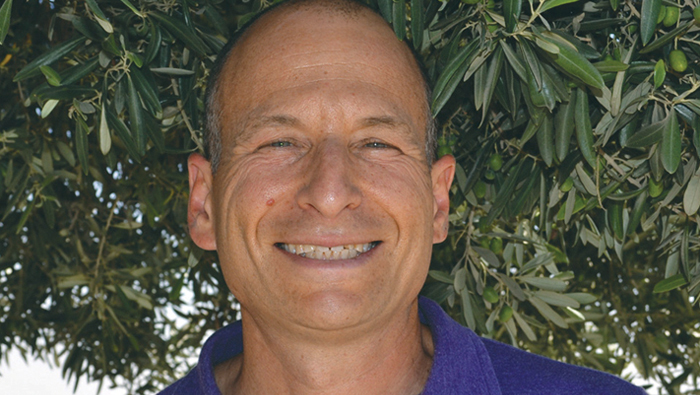 Jews around the world are familiar with the fall holidays: a three-week period beginning with Rosh Hashanah and ending with Simchat Torah. However, only in Israel is Passover the beginning of another three-week holiday period.

A few days after the end of Passover, Israel observes Yom Hashoah (Holocaust Remembrance Day), which this year is on Thursday, May 5; about a week after that, Yom Hazikaron (Memorial Day) is observed; and on the following day, Israel celebrates its independence on Yom Ha’atzmaut. Just as with the fall holidays, there is a definite tendency to look at this spring holiday period as a block and to avoid undertaking major initiatives until “after the holidays.”

It is characteristically Jewish to place Memorial Day right before Independence Day. Whereas in the Catholic tradition (for example) you have the exuberant Mardi Gras before the austere Lent, in Judaism the Fast of Esther precedes the gaiety of Purim, Yom Kippur is a few days before Sukkot (traditionally the happiest of Jewish holidays), and the solemnity of Memorial Day immediately precedes the festivities of Independence Day. Israel thus continues the Jewish tradition of prefacing celebration with a period of somber reflection.

While America’s Independence Day always falls on the 4th of July, Israel’s Independence Day is much less reliable; its commemoration is tied to the Hebrew calendar (the 5th day of the Hebrew month of Iyar), of which even most Israelis don’t have the foggiest. With Memorial Day immediately preceding Independence Day, and with neither day being commemorated on Shabbat, you have a recipe for calendrical confusion.

For religious Zionists, the founding of the state of Israel has theological significance and they mark this occasion of G-d’s acting in history with a special evening service that includes the blowing of the shofar and the recitation of the festive Hallel prayer. Religious non-Zionists, however, attach no special religious importance to Yom Ha’atzmaut and even recite the Tahanun prayer reserved for regular weekdays.

To the general public, Yom Ha’atzmaut is a time for free outdoor concerts, fireworks, getting sprayed with foam and having squeaky plastic toy hammers smashed on your skull. There are also many parties throughout the night. In Givat Ze’ev, even the party for junior high school students begins at midnight.

The day of Yom Ha’atzmaut provides one with the opportunity to fulfill the central commandment of this holiday: the mangal (barbecue). One simply has not fulfilled one’s obligation to one’s country without grilling meat. It’s no wonder that my friend Katriel playfully calls this day not Yom Ha’atzmaut, but Yom Ha’atzamot (the day of bones). Israelis like to get out into nature on Independence Day, so they lug all their BBQ paraphernalia with them. Because holiday traffic jams can be horrendous, some families set up their barbecues well before the entrance to the parks, thus getting a jump on the trip back home. It’s astounding to me to see families barbecuing a few feet from a highway, with asphalt and cars providing most of their scenery. You sort of wonder why they didn’t just set up shop from the comfort of their own neighborhood street.

There are several locations around the country on Yom Ha’atzmaut where the Israel Defense Forces create military parking lots for kids. Givat Ze’ev is one of the chosen spots. On our first Independence Day here 18 years ago, a television crew from Miami (where we lived before aliyah) followed us around. As the cameraman filmed Rebecca climbing on a tank, I told the reporter that kids here are socialized from a very early age to view the IDF as friendly and accessible. My four older children, including Rebecca, have by now already completed their military service, and Elie is serving in an elite combat unit. Independence, after all, has a price.