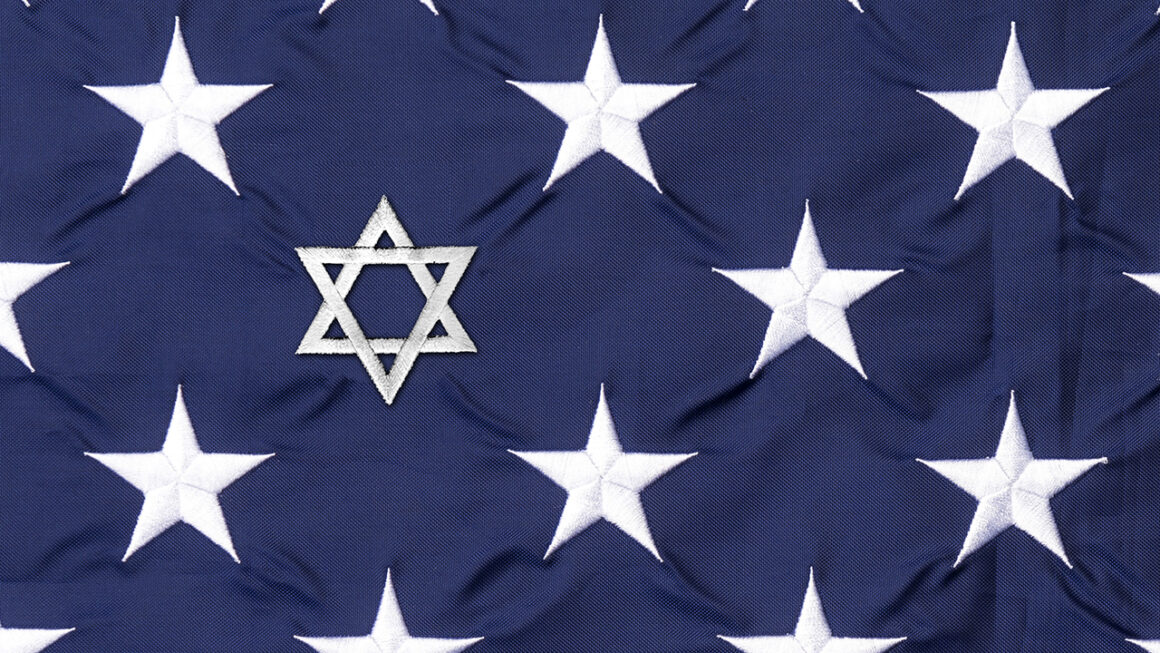 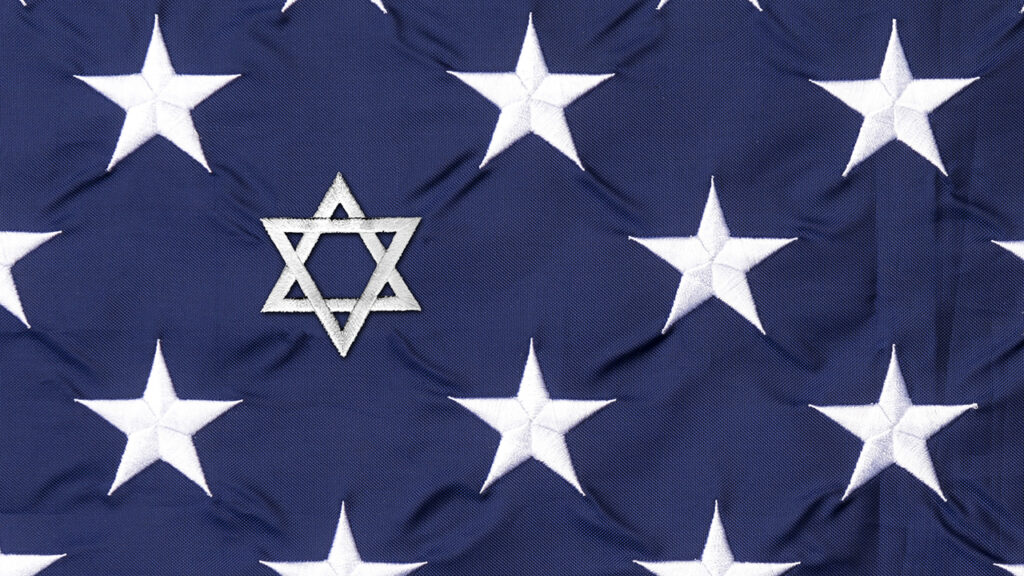 Repair the World, a Jewish non-profit that mobilizes Jews and their communities to take action to pursue a just world, igniting a lifelong commitment to service, today announced program priorities for the coming year, along with realignment and growth of its professional team reflecting the expansion and additional strategic opportunities. A recent $7 million gift from MacKenzie Scott and Dan Jewett to Repair the World will help grow its work to an unprecedented scale as many American Jews say that working for justice and equality is essential to being Jewish.

“In the wake of the pandemic, volunteers stepped up boldly to serve their communities in incredibly meaningful ways. As we enter this moment following the pandemic, we believe the Jewish community is entering a transformed ‘Service Era’ where they are building on the support and continued strengthening of their communities demonstrated last year by so many,” said Cindy Greenberg, President and CEO of Repair the World. “We are excited that Repair’s expansion can further build thriving Jewish life and meaningful social change through service infused with Jewish values and learning.”

Repair the World reached over 17,000 volunteers who contributed over 100,000 hours of service and learning to nonprofit partners across the country between August 2020-April 2021, thanks in part to last year’s launch of Serve the Moment powered by Repair the World in partnership with 44 coalition organizations. Repair is now positioned to expand these and other meaningful service efforts. Key pieces of the alignment to the organizational growth and adaptive strategy include:

Repair the World will invest in its Jewish educational strategy by further centering Jewish learning in all of its service opportunities. Repair the World will also continue to prioritize its racial justice and equity commitments, rooted in solidarity and responsibility to amplify the voices of marginalized communities and offer support to those communities.

To help achieve these new goals and expanded program offerings, Repair re-aligned its current senior strategic executive team to include:

Repair the World also seeks to add the role of Chief Operating Officer and is looking to fill the existing role of Senior Racial Justice Advisor.