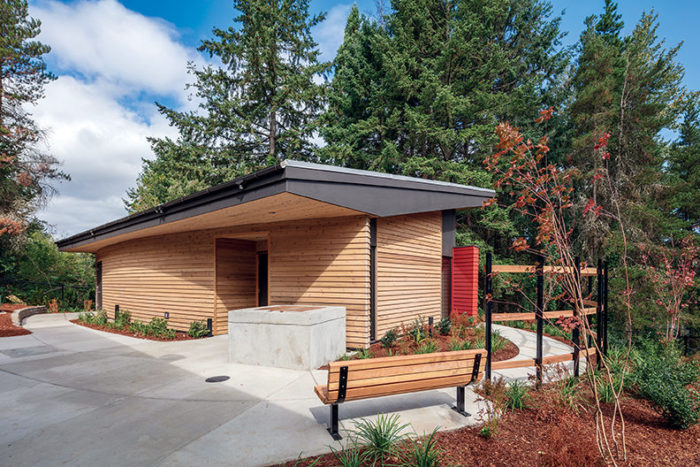 GRAND OPENING CELEBRATION
WHERE: Rachel’s Well Community Mikvah, 6655 SW Capitol Hwy., Portland
WHEN: 3 pm, Jan. 21, 2018
WHO: Friends and supporters and those who are just curious are all invited to attend and tour the mikvah.
INFORMATION: jewishportland.org/mikvah or fb.me/RachelsWellMikvah