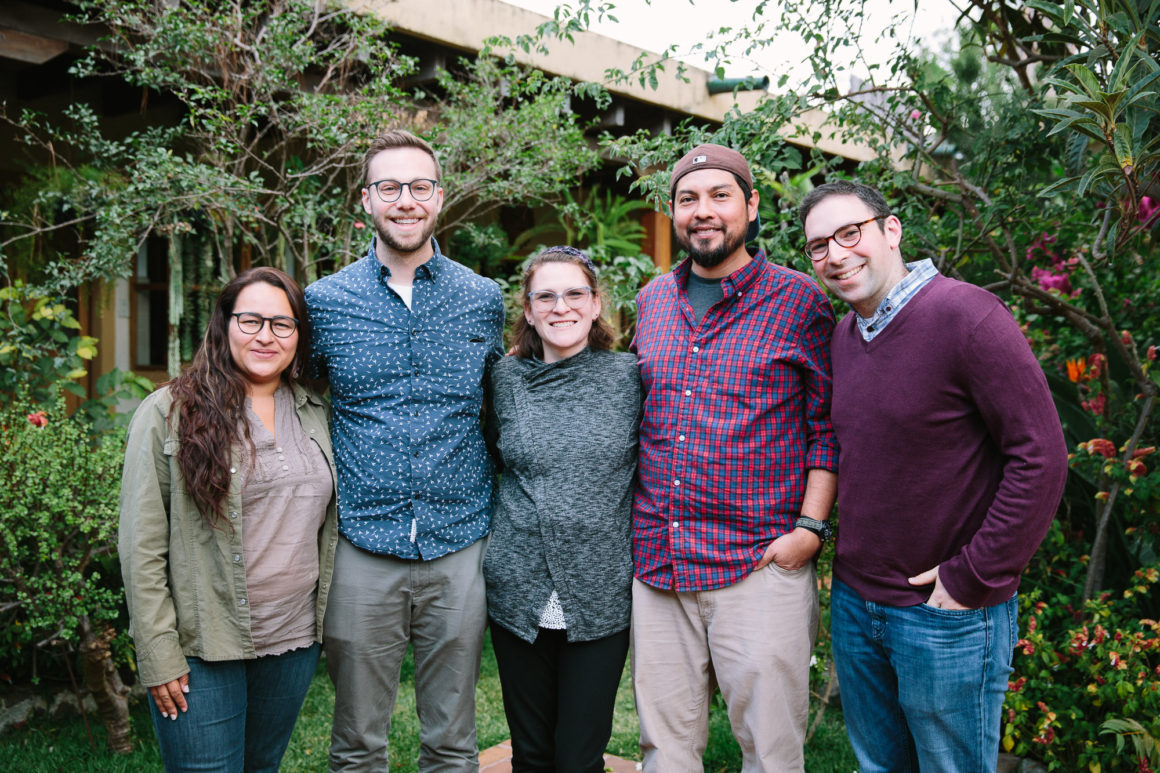 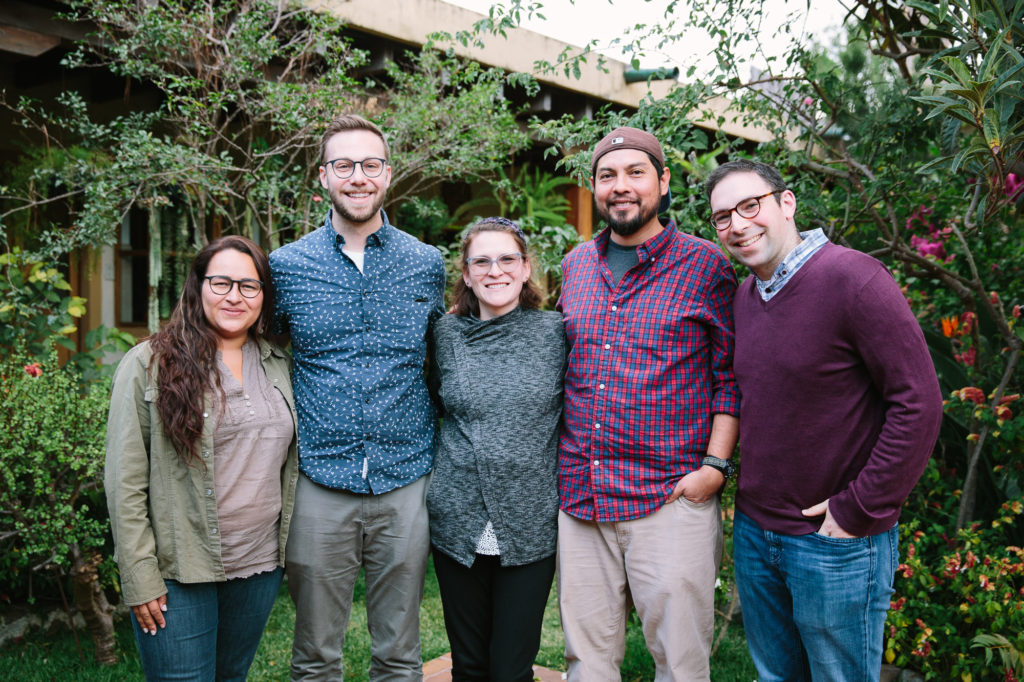 Listening to one Guatemalan after another tell stories of a wife, mother or sister who “disappeared” or was raped, Rabbi Eve Posen felt tears in her eyes. “One man saw the tears and said, ‘I’m so sad to bring you all this sadness.’ This man, whose life hangs in the balance for the work he does, was apologizing for making me sad,” she says.

Rabbi Posen of Congregation Neveh Shalom traveled to Guatemala Jan. 13-19 as part of the prestigious Global Justice Fellowship run by American Jewish World Service. AJWS Global Ambassador Ruth Messinger accompanied the fellows on the trip. In addition to traveling to Guatemala, each rabbi in the fellowship engages in six months of human rights education and action. AJWS is the leading Jewish organization working to pursue justice and fight poverty in the developing world.

Rabbi Posen says the entire journey was “heartbreaking, eye-opening, life-changing and inspiring.” But three moments, including the one shared above, were especially meaningful.

The second experience that touched her deeply was a visit to a birthing center run by a midwives’ organization. The government health system is only able to handle about the 40% of the births in Guatemala; the rest are delivered by midwives, though the government frowns on the practice.

“They (midwives) will only do births they know will succeed – others they take to the hospital,” says Rabbi Posen. “If a mother or baby dies, they know they will also die.”

The third memorable moment was during a meeting with an organization fighting for gender equality. Most women in Guatemala do not stay in school beyond fourth grade, when they are sent to work in the fields. Women are fighting for their right to sit on city councils and for more education.

That day Rabbi Posen was particularly proud of the makeup of their group – eight women and seven men, including people who identify as part of the LGBT community.

“One (Guatemalan) woman looked around and said to see men and women working together as equals gives me hope it can happen here,” says Rabbi Posen, adding it changed her outlook. “Gender balance in America is not that great, but when you look at Guatemala, it gives you some perspective.”

The fellowship program empowers leading American rabbis to advocate in support of international policies that advance the human rights and well-being of some of the world’s poorest and most oppressed communities.

“At a time when human rights in Guatemala are under attack and hard-working residents are fleeing the country and seeking a new life in the United States, it is crucial that these influential Jewish leaders learn firsthand from courageous advocates,” said Robert Bank, president and CEO of AJWS.“You have to see it to understand,” says Rabbi Posen. “The best way to support somebody is to actually listen to what they need.”

The fellows’ experiences in Guatemala will be central to their message when they head to the U.S. Capitol later this month. The fellows will travel to Washington, D.C., to educate members of Congress and other government officials about pressing international human rights issues.

“Before listening to these human rights defenders and community leaders, I didn’t have a story to tell,” says Rabbi Posen. “Now I want to focus on their story. I want to inspire a new way of doing advocacy and tackling social justice issues.”

In addition to learning about the Mayan genocide in Guatemala from 1960-1996, the fellows also studied the ongoing genocide of the Rohingya.

“I’ll talk about this trip and connect the genocide and use the stories from Guatemala to show what is happening to the Rohingya,” she says. “As Jews, every time we see genocide we have the duty to stand up, raise our voices and do what we can to end it.”

Information on the fellowship and AJWS provided by AJWS.

DAY 2: Because of the political unrest and because the people we’re meeting with are often working against the corruption and impunity in government, we have been asked not to name them or their organizations.

DAY 5: Our upbeat conversations were quickly halted when we learned about the Rohingya humanitarian crisis, as the genocide is being committed against them in Burma/Myanmar. Once again I’m reminded that “never again” is sadly still a slogan and not a reality. We’ll be learning more about this genocide and the work we can do to raise awareness and mitigate it as we prepare for our advocacy day in D.C. in March.

DAY 6: Thoughts and prayers are so easily shared in our world today at every tragedy, from gun violence to natural disasters. Ours is not to sit and pray, it is to get up and act with moral courage.

Read the full blog at: rabbieve.com/tag/guatemala