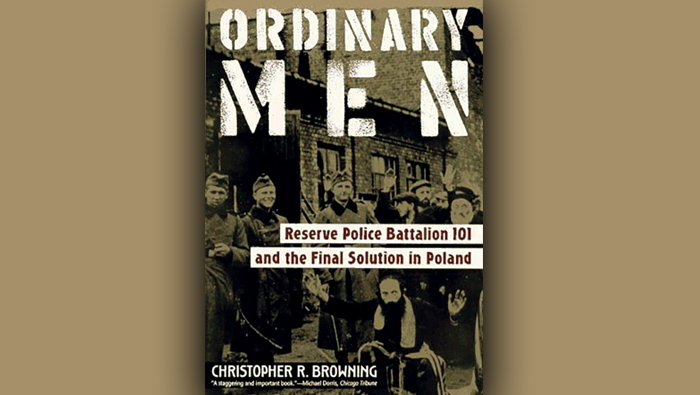 Jewish Federation of Greater Portland presents The Women’s Event featuring Jane Weitzman at 11 am, Oct. 16.  Join women of our community for a festive brunch with passionate philanthropist and author, Jane Weitzman. A minimum gift of $360 to the Annual Campaign is requested. You will have the opportunity to make your Campaign 2017 commitment at this event.

Jane was featured in an April 2016 article in Oregon Jewish Life (see orjewishlife.com/jane-weitzman-puts-her-best-foot-forward-for-womens-philanthropy/).

Jane was the executive vice president of Stuart Weitzman and the founding vice president of Stuart Weitzman Retail. She spearheaded philanthropy at the company by generating funds for breast and ovarian cancer research. Jane is also the author of Art & Sole, featuring images of spectacular fantasy art shoes. Books will be available for purchase and signing at this event.

Tickets are $40, which includes a festive brunch.

On Sukkot we are commanded to live in temporary shelter for seven days. Among other things, this helps to remind us that after the exodus from Egypt our ancestors wandered, without a home.  And while we have the opportunity to return to our own homes, Sukkot also reminds us that not all people have homes they can return to;  some of our neighbors are homeless or close to homeless, living in unsafe and/or unstable conditions.

Tivnu: Building Justice and other sponsors in the Jewish community have created an opportunity for you to help address this issue. On the last day of Sukkot, Oct. 23, we will gather in Northeast Portland at 9:30 am for bagels and coffee and to learn about Yes for Affordable Homes and the Portland Ballot Measure 26-179.  Then we will knock on doors, sharing information about this historic opportunity to invest in affordable housing. End our time together with a potluck lunch, in a sukkah of course.

If you are interested, email steve@tivnu.org for more information.

Congregation Ahavath Achim, in cooperation with the Sephardic Cultural Center of Oregon, will present the 10th Annual Sephardic Winter Film Series, a compilation of six films with Sephardic content. Films will be shown at 7 pm on the first Tuesday of each month from November 2016 through April 2017.

The series begins Nov. 1 with “Above and Beyond.” This first film will be of universal interest to both Sephardic and Ashkenazi Jews, as it deals with the formation of the Israeli Air Force during the 1948 War of Independence.

Above and Beyond is a 2014 documentary film about Mahal (Israel), produced by Nancy Spielberg, the youngest sister of Steven Spielberg. It is the story of the American, foreign and Israeli pilots who flew warplanes to help defend the new state of Israel during the 1948 Arab-Israeli War against Arab armies that sought to destroy the new country.

With no air force or aircraft, Israel called for volunteers from America and the world, to start a nascent military air force. The first planes were purchased from massive U.S. government surplus stock from World War II.  Facing restrictions from belligerent nations and the U.S. government, Israel found methods to recruit pilots, ground crews and mechanics to launch its rag-tag air force, even using Messerschmitt aircraft, among other war planes.

The film highlights interviews with the volunteer pilots, ground crews and organizers who created the new air force.

On Nov. 10 The Oregon Jewish Museum and Center for Holocaust Education and the Holocaust and Genocide Studies Project at Portland State University will present a talk with renowned Holocaust historian, Christopher Browning, titled “From humanitarian relief to Holocaust rescue: Tracy Strong Jr. and the fate of Jewish refugees in southern France.”

This talk ties into the theme for the 2016-2017 HGS and OJMCHE partnership on global migrations and refugees historically and in the present day. This talk begins at 7 pm in the Smith Ballroom at PSU. Admission is free.

Browning was the Frank Porter Graham Professor of History at the University of North Carolina-Chapel Hill until his retirement in May 2014.  Before taking up this position in the fall of 1999, he taught for 25 years at Pacific Lutheran University in Tacoma, WA.

He is the author of eight books including The Final Solution and the German Foreign Office (1978), Ordinary Men:  Police Battalion 101 and the Final Solution in Poland (1992), The Path to Genocide (1992), Collected Memories: Holocaust History and Postwar Testimony (2003) and Remembering Survival: Inside a Nazi Slave Labor Camp (2010).

He is a three-time recipient of the Jewish National Book Award – Holocaust Category, for Ordinary Men, The Origins of the Final Solution and Remembering Survival. Ordinary Men provides a shocking look at the normal people who were commissioned to carry out horrific deeds in the most notorious mass killing in modern history. Browning explores how ordinary middle-aged Germans became the cold-blooded killers of the Holocaust.

Jewish playwrights Rich Rubin and Miriam Feder are among 10 writers whose works will be featured at 7:30 pm, Oct. 17 and 18, at the Alder Stage at Artists Repertory Theatre, 1516 SW Alder St.