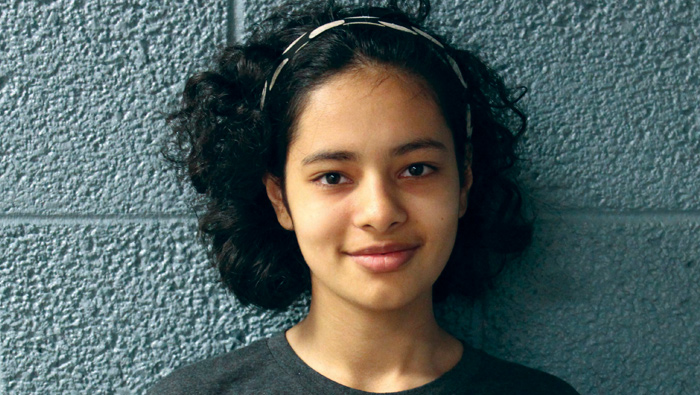 Diwali is the Hindu festival of light. According to Hindu mythology, there was once a king named Ram with a very beautiful wife named Sita. While they were exiled in the forest, a demon king named Ravana came and snatched Sita away. Ram and his brother, Lakshman, joined with an army of monkeys and fought Ravana. In the end Ram killed Ravana and rescued Sita. When Ram and Sita began their journey home, everybody lit oil lamps to rejoice and guide the king and queen back to their home. Ever since, people light lamps on Diwali. Though the story that I briefly outlined here is much more complicated, the concept is quite simple. We must always remember that even when there is little hope, a little light can ignite a spark of hope that is always enough to lead the way.

Diwali is popularly known as the festival of lights, as is Hanukkah. However, the most significant spiritual meaning is “the awareness of the inner light.” This concept is very significant in Hindu philosophy. The celebration of Diwali as the victory of good over evil can be viewed as the light of higher knowledge eliminating all ignorance, the ignorance that masks one’s true nature, not as the body, but as the unchanging, infinite, immanent and unparalleled reality. With this awakening comes compassion and the awareness of the oneness of all things. (Tewari, Suman. “Diwali – Hindu Festival of Lights.” Ananda Washington, 2012. Web. Oct. 30, 2015)

Both Diwali and Hanukkah represent the right to self-determination. Almost 2,200 years ago, the Maccabees fought for the right to be themselves, the way Sita and Ram fought against Ravana. They didn’t want someone else telling them how to live.

Diwali and Hanukkah both convey powerful messages that inspire me, and I’m sure that you feel the same way. Whenever we think of these stories, we should remember what we can do if we allow this spark of light and hope to kindle inside of us.

Nayantara is an eighth-grader at Portland Jewish Academy. She loves to read, write articles and think about the world in her spare time. She started a newsletter in fourth grade titled “Laurel Post” and sold it on her block for 25 cents. Nayantara believes that learning about other cultures gives everybody a better perspective on the world. She is interested in synesthesia and would like to pursue neuroscience when she is older.

'PJA student reflects on another festival of lights' has no comments