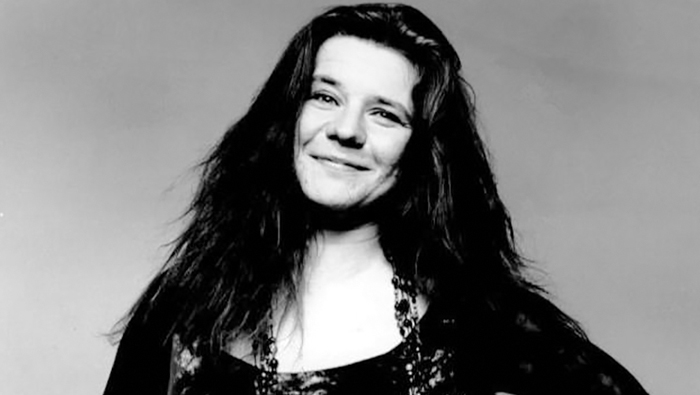 The year was 1968: the Vietnam War was raging, psychedelic music and drugs were “in,” Martin Luther King Jr. was assassinated a week before President Johnson signed the  Civil Rights Act and the Beatles released the White Album to mixed reviews. I was about to enter 9th grade and amidst the free love and political turmoil, I somehow finagled my mother into driving over two hours to Atlantic City to take me and my best friend to my very first rock concert.

Janis Joplin – wild, passionate, soulful and very stoned – belted out “Piece of My Heart,” “Cry Baby” and “Move Over” until almost midnight. On the car ride home, we sang a medley of Joplin songs, but the one verse that really captured my imagination was from “Me and Bobby McGee.”

Freedom’s just another word for nothing left to lose.

The image was loose and free, unattached to anything or anyone, just like the pop culture for which it was written. So why, as a 15-year-old, did I feel unsettled by the idea of having nothing left to lose?

I have traveled a long distance since my first concert. Living as a Jewish woman, wife and mother has taught me quite a different reality. Genuine freedom comes with a high price tag because at the heart of freedom lies autonomy – the personal responsibility to exercise moral choice over our most basic instincts.

The concept of freedom of choice is essential to being human and being Jewish. It distinguishes us from the rest of the animal kingdom and enables each of us, despite heredity, social conditions and environment, to choose to elevate good over evil. As Jews, we are free to choose to follow the laws, values and traditions of our ancestors – or not. The very fact that the choice is ours alone is what makes our decision significant and meaningful.

Anthropologists suggest that the number of words in a language for a specific idea is an indication of the importance of the concept to the lives and society of its speakers. So it is interesting to note that there are three distinct words in Hebrew for freedom. “Hofesh” refers to physical freedom, such as a vacation from work. “Dror” is the name of a bird and like a bird that soars and migrates, it refers to mental freedom. “Cherut” describes the kind of freedom we have to pursue a higher purpose in life; it signifies spiritual freedom.

We are approaching Passover, the Jewish holiday that commemorates our freedom from more than 400 years of Egyptian bondage. The Hebrews who fled Egypt in the middle of the night had been slaves all of their lives. Moses led them to physical freedom, but it would take another 40 years of wandering in the Sinai desert before they would be able to relinquish their slave mentality and become free-thinking men and women. What would enable them to make this difficult transition?

The answer came seven weeks after the Exodus at the foot of Mount Sinai, where the Hebrew people gathered to experience the most profound moment in Jewish history, the Revelation of the Torah. It was here that the people became unified as a spiritual nation when they entered into the covenant with the God that brought them out of Egypt “with a strong hand and an outstretched arm.” They were given freedom for a distinct and special purpose – to love God, to follow the laws of the Torah and to become a “kingdom of priests and a holy nation.”

In Hebrew, Passover is referred to as Ziman Cherutanu, or the “time of our spiritual freedom.” The journey of the Jewish people from redemption from slavery to revelation is also the story of our redemption through revelation. We are given our freedom so that we can become a holy people with a unique spiritual destiny.

This year when we sit together at the seder table and read the story of the Exodus from Egypt, let us remember that it is only because we are free – physically, mentally and spiritually – that we have the privilege of choosing how to live. And because of that freedom, we are never free from our responsibility to choose what is good and just.

Amy Hirshberg Lederman has written more than 300 columns and essays that have been published nationwide. 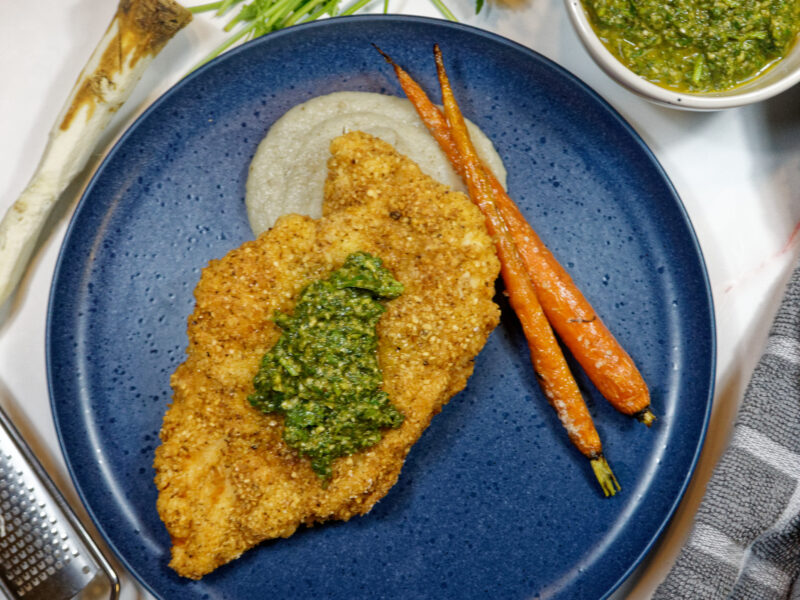 'Passover, Me and Bobby McGee' has no comments