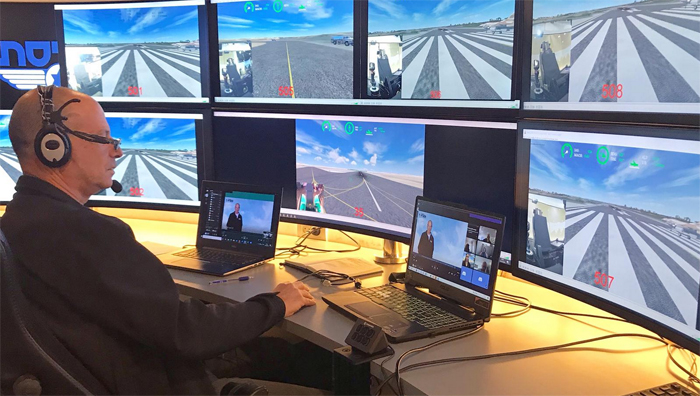 Photo: Running a workshop at The Squadron’s control center in Glilot.

The Squadron, the only air force simulator program with Israeli fighter pilots as instructors, has announced their live, online center of excellence. The center, which is designed for both organizations and individuals, incorporates lessons from the Israel Air Force to promote the ideals and principles it has developed. 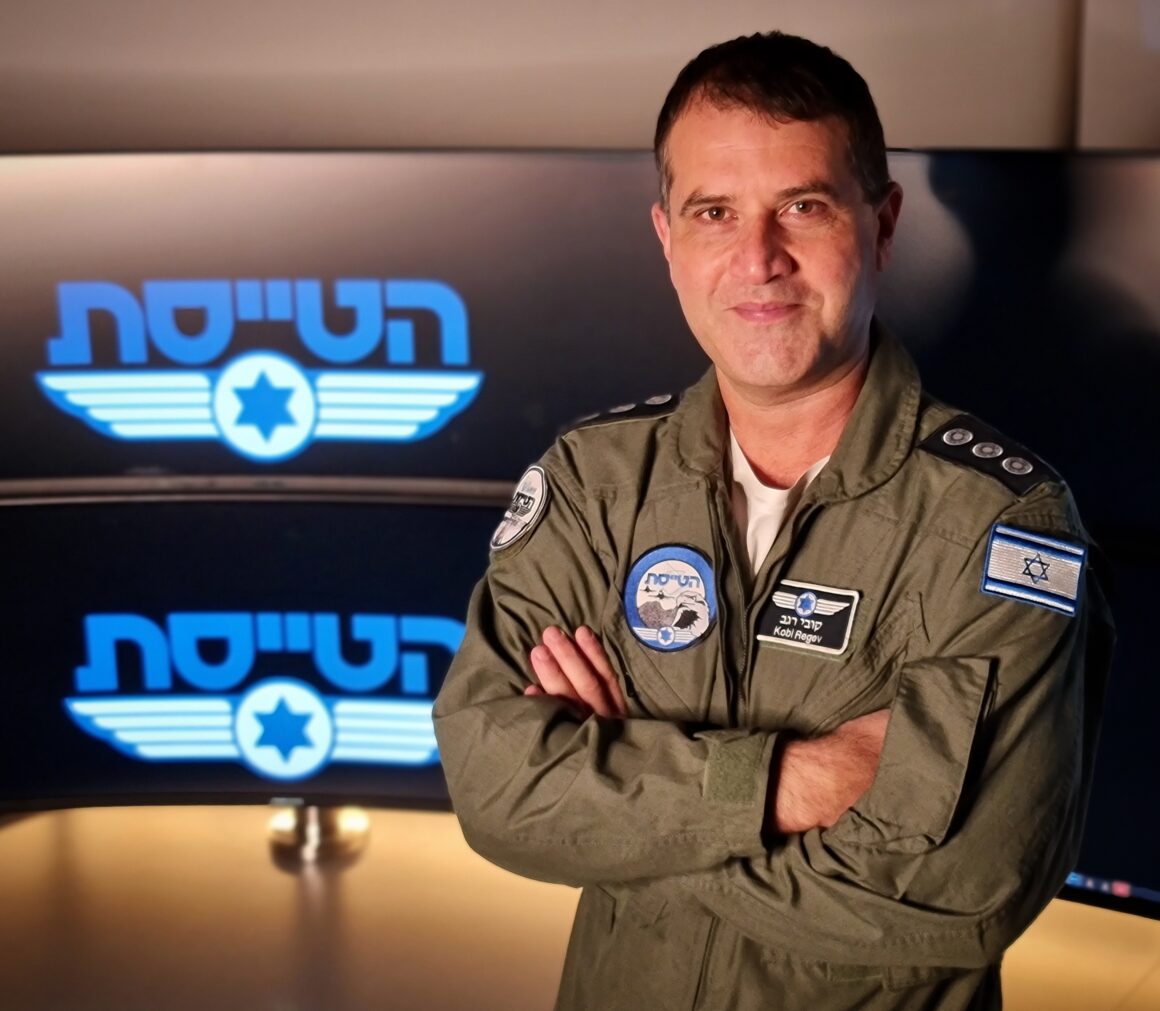 “Our online courses capture the spirit and heritage of the Israeli Air Force, combining a thrilling flight simulator experience with an actual IAF pilot navigating the adventure,” says Colonel (res) Kobi Regev, founder, and CEO of the Squadron. “When the flight lands, our pilots help participants apply lessons learned in flight to their workplace or personal circumstances.”

The Squadron’s program delves into concepts of excellence and self-improvement. The five different courses, which meet weekly for five 2-hour sessions, use the Aermacchi MB-339 training aircraft and an F-16 fighter jet and covers accuracy, learning from failure, process improvement, and more.

“We found the course to be a tremendous experience for our employees,” says Inbal Gavish, HRBP, House of Fun, at Playtika. “The lessons and methodologies that originated in the Israeli Air Force are being adapted toward developing individual excellence, personal leadership skills, and self-improvement.”

Before each online mission, participants are given a briefing, where they learn the parameters of their mission and how to fly their fighter jet. They work together with teammates and an IAF fighter pilot to plan their approach, discuss strategy, and ensure that this mission succeeds.

While in the simulator, participants fly over neutral territory, taking part in different types of missions. Their IAF pilot acts as a navigator during the flight, assisting virtual pilots as they fly and guide them to mission success.

After landing, the IAF pilot leads participants through the debriefing session. Through the course, participants learn how to recognize mistakes they made, understand the root cause of those errors, and find ways to avoid similar mistakes in the future.

The Squadron was founded by Col. (res) Kobi Regev, a former F-16 squadron commander and military attaché, and Idmit Regev, a former air force officer. Their goal is to promote personal and organizational excellence and growth through the simulated fighter pilot experience and the processes of the IAF.

The online programming division is led by Brigadier General Ilan Boger (res).  He is a former base commander, F-16 squadron commander, and head of the IAF Personnel Directorate.

Colonel Ariel Brikman (res) serves as VP and leads the Squadron’s Glilot Center. He is a former IAF base commander and F-16 squadron commander.

Senior IAF (res) fighter pilots and former combat flight simulator instructors guide participants through their training, enabling them to develop the tools for excellence embedded within the IAF while experiencing the unique atmosphere of Israeli fighter squadrons.