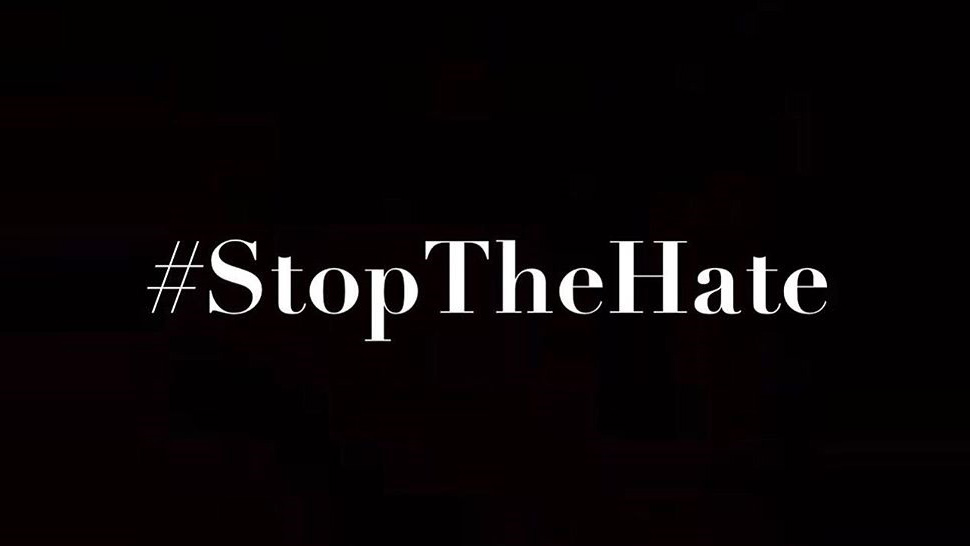 “Mom, there’s that Nazi I told you about.”

“What?” I responded in disbelief. My daughter and I were grocery shopping in Scottsdale, not exactly a hub of neo-Nazi activity.

Then I remembered the week before she had mentioned a neo-Nazi walked into the restaurant where she was eating. He was in his early 30s and was covered in swastika tattoos including on his shaved head.

The granddaughter of Holocaust survivors, my daughter grew up in Israel and recently completed her service in the IDF. She could not believe she had seen a Nazi in person, let alone twice in one week.

To my daughter’s chagrin, I calmly approached this skinhead covered in swastikas and his preppy looking friend in the beverage aisle of Albertson’s. I explained I didn’t want to confront or accost him, but I was curious why he became a neo-Nazi.

Although guarded at first, he eventually became comfortable enough to discuss his beliefs. He explained he was exposed to those ideas when he went to prison as a young man for a drug-related crime. He wanted me to understand that the general public was naive about what Nazis were really about. His knowledge of history was, not surprisingly, a bit distorted, even down to the origins of the swastika. Perhaps it was a defensive posture, but both young men really wanted me to know that their “group” helps society – specifically they run a toy drive for disadvantaged children. Neither of them wanted to divulge the name of their group, which seemed odd since the toy drive was supposedly a public event.

As my new Nazi acquaintance opened up, I did too. I told him that I was Jewish, and that I understood now he must hate me. He didn’t like the word “hate” and tried to dance around the issue. I asked for clarification.

Just as my very annoyed daughter approached us, he finally said the dreaded words – “purity of the races.” He avoided eye contact at that point, but I had no doubt that he believed that for mankind to survive, there needed to be purity of the races.

It was a surreal moment. There I was, having a “civilized” conversation with a man who basically felt “my people” and many other minorities shouldn’t exist.

My very annoyed daughter torpedoed the conversation at that point by saying, ‘OK that’s it, we are out of here.” Conversation over.

We drove home in silence trying to process what we had heard. My mind wandered to an article I had read years ago about several survivors fainting during the testimony of the infamous Nazi criminal Adolph Eichmann during his trial in 1961. They fainted not just from the painful memories, but because, as one survivor said, “he was so normal,” he could be almost any man on the street.

That was it. I had just had a “polite” conversation in the most normal of places, a grocery store, with a man who truly believes Jews, and all minorities are inferior people.

Fortunately, a day later, I met another stranger, a man who quickly restored my faith in the innate goodness of people. What a difference a day makes.

Stay tuned for the second half of this story…