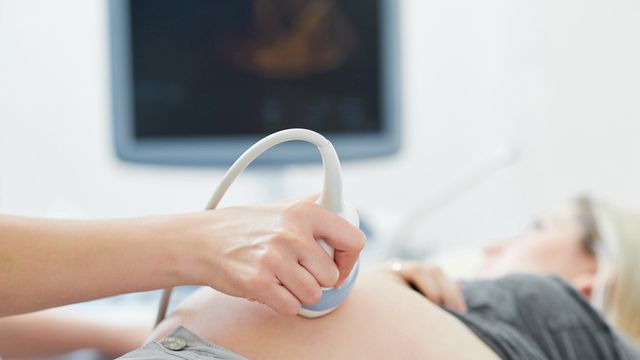 Researchers at The National Autism Research Center of Israel at Ben-Gurion University of the Negev (BGU) and Soroka University Medical Center have found in utero abnormalities in fetal head growth among children diagnosed with autism spectrum disorder (ASD) in childhood.

The findings on the largest and most comprehensive study of this type to date, were published in the journal Child & Adolescent Psychiatry.

“Previous studies have found abnormalities in head growth among children with ASD during childhood, but prenatal studies about this phenomenon had inconclusive results. Our findings suggest that abnormalities in head growth that are associated with ASD begin in mid-gestation and that such crucial diagnostic information can be gleaned from prenatal ultrasounds,” says lead author Prof. Idan Menashe of the BGU Department of Public Health, Faculty of Health Sciences.

Three main findings emerged from the study. First, fetuses diagnosed with ASD have narrower heads during mid-gestation compared to the control group, which suggests that fetus growth abnormality is a related ASD trait. Second, ASD-related head growth abnormalities and depend on the sex of the fetus with male and female fetus showing different head shapes during gestation.

“This research is representative of the ongoing collaboration between doctors and researchers at the National Autism Research Center of Israel,” says Dr. Gal Meiri, head of the Pediatric Psychiatry Unit at Soroka and medical director of the Center. “This collaboration provides a strong foundation for in-depth studies based on our database that enables us to identify risk factors and to characterize ASD sub-types.  We hope to be able to personalize care in the future during the diagnosis and perhaps even before an official diagnosis.

This research was supported by the Israel Science Foundation (Grant no. 527/15).