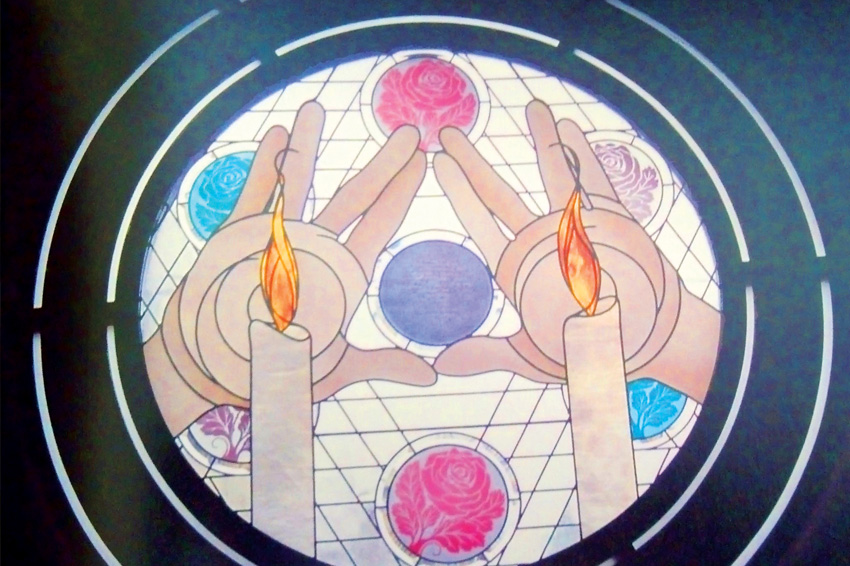 The sad passing of actor Leonard Nimoy, known as Star Trek’s Mr. Spock for nearly 50 years, has triggered an outpouring of emotions across the globe. As the ever-logical, half-Vulcan/half-human science officer onboard the starship Enterprise, Nimoy brought a serene grace and dignity to the character of Mr. Spock. As the son of Yiddish-speaking, Ukrainian-Orthodox Jewish immigrants, raised in the largely Irish-Italian Catholic neighborhood of Boston’s West End, Nimoy could relate. Much like Spock, he was often caught between two worlds.

Actor, director, author, poet, singer, songwriter and photographer, Nimoy truly was a Renaissance man. He also managed to bring his Judaism to the fore in both his personal and professional life and brought a Jewish ruach (spirit) to many of his roles. Mr. Spock’s iconic hand gesture, accompanied by the greeting “Live long and prosper,” was drawn from Nimoy’s early recollections from attending synagogue in Boston. Nimoy recalled that on the High Holy Days the Kohanim (priests) would bless the congregation with hands raised and fingers splayed in such a manner as to form the Hebrew letter shin, the first letter in the Hebrew word Shaddai, which means almighty. As he recounted in his memoir I Am Spock, “The special moment when the Kohanim blessed the assembly moved me deeply, for it possessed a great sense of magic and theatricality. I had heard that this indwelling Spirit of God was too powerful, too beautiful, too awesome for any mortal to look upon and survive, so I obediently covered my face with my hands. But of course, I had to peek.”

Rabbi Michael Z. Cahana, senior rabbi at Congregation Beth Israel in Portland and a dyed-in-the-wool Trekker, explains why he identified with the stoic first officer of the U.S.S. Enterprise from an early age. “The character of Spock was the ultimate outsider. It’s the story of the Jew, how he tried to navigate between two worlds. In portraying Mr. Spock, Nimoy drew on his Jewish experience of being an outsider. Growing up as a Jew in Houston in the 1960s, I too felt like an outsider. Knowing Nimoy was Jewish and incorporated Jewish symbols into Spock’s character helped me think I could navigate two worlds as well.”