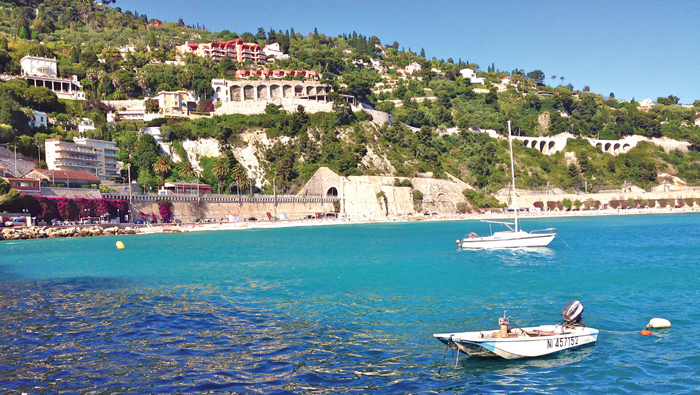 Around three o’clock, just after the traditional two-hour lunch break, they would begin gathering in front of the Harbor Master’s little office at the port, by the small fishing skiffs bobbing in the crystal-clear water of the France’s Côte d’Azur. One by one, this group of seven or eight pensioners – fishermen or shipbuilders since their youth, life-long residents of Villefranche-sur-Mer – would walk over to their stack of plastic chairs and set themselves up for the next couple of hours.

Perfectly placed to watch all the comings and goings at the harbor, they took it all in, exchanged comments about boats, fish, people, the human condition and about events, both present and past. And they told stories; not just stories, but truly an oral history of their town and their region.

By the third day, I was in conversation with one of the guys as he was mending his fishing nets. We talked about the local fish that appeared nightly on restaurant menus. The focus was on which fish were kosher, having both scales and fins, and which lacked one or the other. He was interested as I explained this law of kashrut and was eager to describe each of the local fish to me.

By the fourth day, I was welcomed. The previous evening I had passed one of the group in a different part of the village. He raised his arm, smiled and greeted me with “Salut!”

During the following five days, I learned a lot about the village, located seven miles east of Nice, and the Nicoise region. The region is distinctive, with its own customs, dialect and culture that are different from the heart of France. A generation ago, Nicoise was still being spoken among its residents. Situated close to the Italian border, there is historical Italian influence. This region became part of France only in 1860, ceded by the Royal House of Savoy, Kingdom of Piedmont, Sardinia and Sicily to France via a plebiscite in exchange for having Piedmont and Liguria remain as part of the newly declared kingdom of a united Italy.

I brought up World War II and the fate of Villefranche’s and the region’s Jews. The discussion lasted two days. The emotions stirred from painful memories of living under German occupation as young children were evident. The talk turned to the local Resistance and of memories of going to school with Jewish classmates, several of whom one day disappeared. These old guys still remembered. I asked them to recount their memories to me of this time in Vichy France.

“My father was a bus driver. He was in the Resistance. He would hide guns and ammunition in his bus and would transport them to his compatriots waiting in the next town to receive them. They would make their way, through several relays like this, to the fighters who were waiting for them up in the mountains above Nice and the towns along the Côte d’Azur.”

“My parents spoke in hushed tones – warning us children never to repeat a word – about the village priest, who received several Jewish children from villagers and protected them throughout the war. It was a secret shared and protected by the entire village.”

“I remember the Germans coming in in September, 1943, taking over the Italian occupation zones from their Italian allies after the Italians signed an armistice with the Allied armed forces. Then things, already bad, became much worse. The Gestapo command took over the hotel in the center of the village and made it their headquarters. The Gestapo officers took over luxe villas overlooking the village and harbor as their personal residences. As the bay of Villefranche was the deepest along the entire coast, their ships set anchor in the bay, and their comings and goings at the harbor were continuous.”

“I remember when the village and the coast were liberated by the Allies and seeing the reprisals against those who had collaborated with the Nazis. Several men were shot by Resistance fighters, and those women who had slept with Nazis and accepted their favors had their heads shorn as a badge of shame.”

“We lost many of our Jewish residents. When the Gestapo arrived, they were rounded up and shipped north near Paris to Drancy Internment Camp, the holding center for transit to Auschwitz for extermination.

“Many of our Resistance fighters were, when captured, shot on the spot.”

Indeed, in walking through the narrow walkways of the village, one sees plaques on a house or in a square commemorating the site of a fallen local hero who bravely resisted against the Nazi machine.

Those narrow, cobbled walkways remain today. The old center of the village is car-free and charming. The ancient houses display freshly washed clothing hanging on lines, gently blowing in the breeze, on narrow balconies that are centuries old. The sound of hammers hitting nails is everywhere, as renovation of these beautiful historic buildings is ongoing.

Neighbors are seen chatting with each other and with shopkeepers in this village.

If one follows the scent of freshly baked baguettes, it leads directly to a morning line at the boulangerie. It is difficult not to succumb. Beautiful croissants and fruit tarts also beckon from behind the glass case.

Everything is easily reached by walking. The picturesque, finely pebbled swimming beach is populated with local families, children and visitors – both domestic and foreign.

Postcard views are seen from every corner of this scenic village. Restaurants are plentiful and offer a variety of choices, together with pleasing local wines.

Villefranche is also an ideal base from which to do daily excursions, either by train from the local station or by local bus, or with rental car. By train, it is seven minutes to Nice. A half-hour further is Cannes. Both offer scenic seaside promenades and a wide range of activities. In the opposite direction, toward the Italian border, is an easy day’s excursion to the Principality of Monaco. A fourth choice is Eze Village, a picturesque, ancient, mountain village with narrow and steep cobbled lanes, seemingly perched precariously among the clouds. For a taste of Italy, the pleasant town of San Remo beckons, just a few miles across the border, and offers an easy day’s excursion.

Nine days of combining the daily local rhythm of life in the village with day excursions from this convenient base to the surrounding area passed both enjoyably and much too quickly. On my last afternoon I walked down by the harbor to say goodbye to the guys, whose companionship I had enjoyed immensely. There was Frankie, mending his fishing nets, and Roger, Franco and the others. We shook hands all around, photos were promised, contacts exchanged. As I turned to leave Frankie, that wizened old fisherman who had spent his youth sailing the seven seas on merchant freighters rose up, approached me, gave me a hug and, as the French do with friends, gave me a kiss on both cheeks and looked me in the eye.

Murray Rosenbaum is a veteran tourism-industry professional and a contracts attorney. He and his wife, Karen, have a 22-year-old daughter, Alex, who made aliyah in November 2016 with Nefesh b’Nefesh. His travel articles have appeared in the Boston Globe, San Francisco Chronicle, Pittsburgh Post-Gazette and Milwaukee Journal. He can be reached at mrosenbaum1@cox.net. 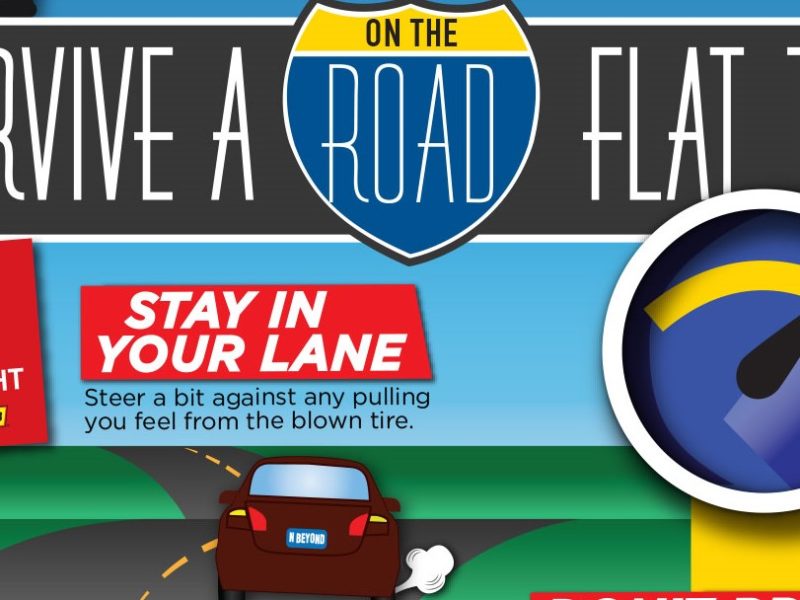