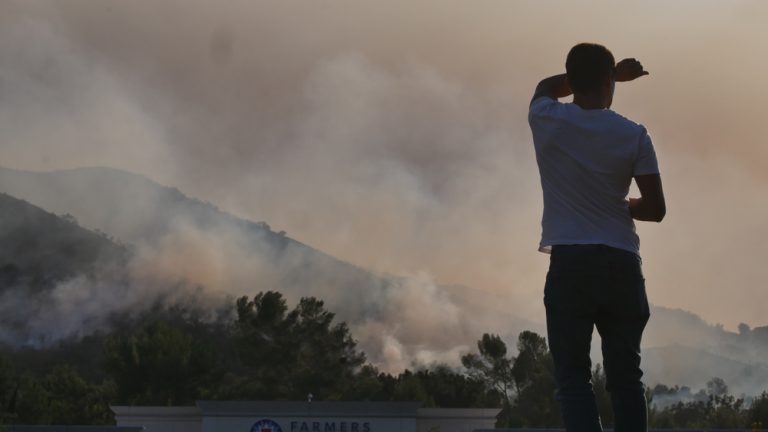 Pictured above: Smoke billows from the Woolsey fire in California. Photo by Shutterstock

Israeli NGO, IsraAID, is sending an emergency response team to California to help communities affected by the unprecedented fires that have killed 80 and destroyed over 13,000 homes and buildings. More than 1,300 people are still listed as missing.

The two blazes broke out 10 days ago in both north and south California and quickly spiraled out of control. The Camp Fire wildfire, which wiped out the town of Paradise in Butte county (population 27,000), is already the deadliest and most destructive fire in California history, torching an area the size of Chicago.

The Woolsey fire has burned over 98,362 acres in southern California near the border of Ventura and Los Angeles counties.

After a request from local communities, IsraAID is to conduct a needs assessment of the population in affected areas, promote community resilience and recovery, and distribute relief items to families currently staying in temporary accommodation after losing their homes in the fires.

Yotam Polizer, the co-CEO of IsraAID, told ISRAEL21c that a team of four Israelis have already flown out to California, and plan to set up operations in Chico, where many evacuees are now living in tent cities, shelters and even sleeping in their cars.

“We’ve seen a lot of disaster zones over the years, but this is a whole different level of devastation. Everything has been burned to the ground, and there are so many people still missing,” said Polizer, who has just returned from California.

“The search and rescue teams aren’t looking for survivors, they are looking for remains. From a psychological perspective it’s on a whole different scale.

“When we talk to local people we see they are getting support, but there’s very little psycho-social support there. That’s where we are planning to focus our efforts.” 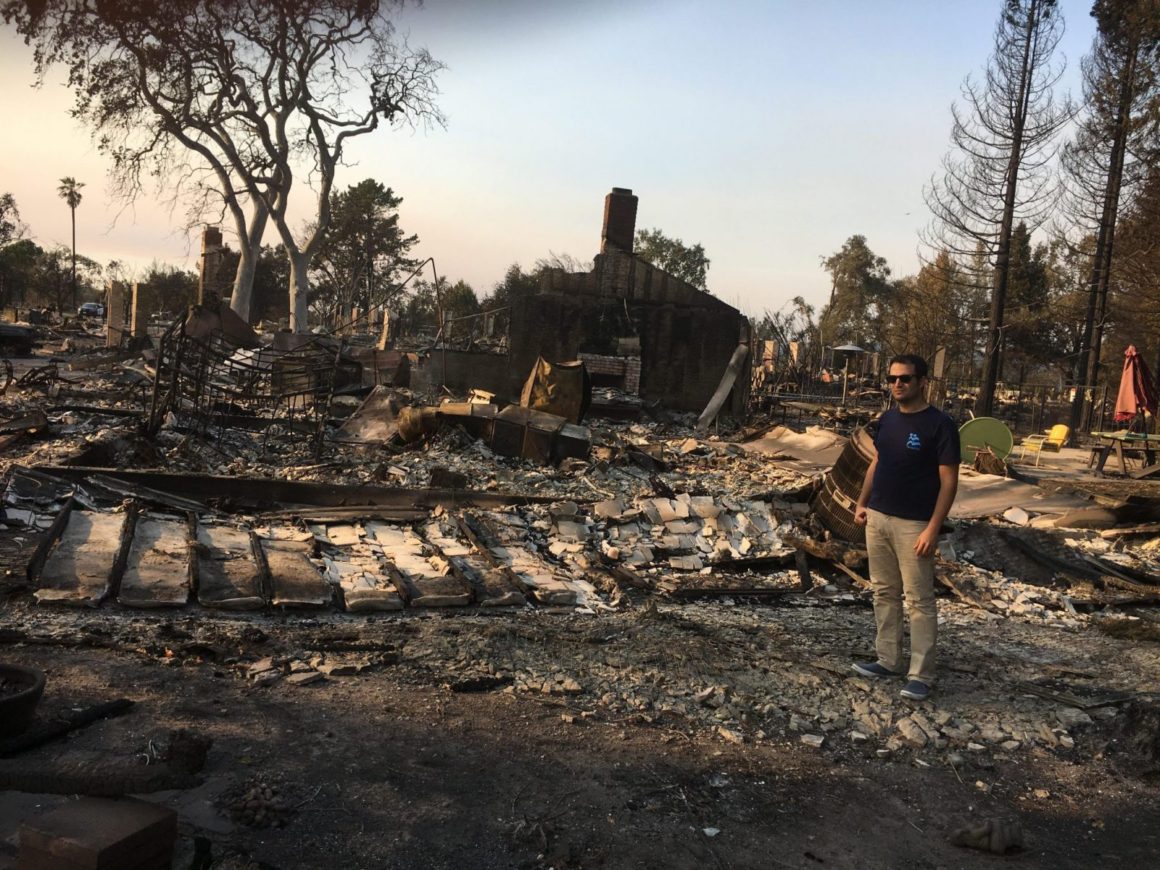 IsraAID’s team will include Israeli and US-based mental health specialists, who will work with partner organizations on-the-ground to support affected communities as they recover and promote community resilience.

“We were devastated by the tragedy of these fires in California,” said Polizer. “It’s a place very close to our hearts. We have an office there, lots of staff members and volunteers. A lot of local people asked that we come and help. We are planning to be there to support the people as long as we are needed.”

This is not the first time that IsraAID has sent aid in the wake of deadly fires in California. In October last year, a team of seven aid workers – including Polizer – helped out in evacuation centers in Napa Valley, after a series of wildfires swept the state killing 44, causing $14.5 billion in damages, and forcing 90,000 people to evacuate.

The Israeli team were stationed in Santa Rosa, California, and helped coordinate and provide relief supplies and stress management to the affected community.

Even today, IsraAID continues to work with the community there to help them build resilience. 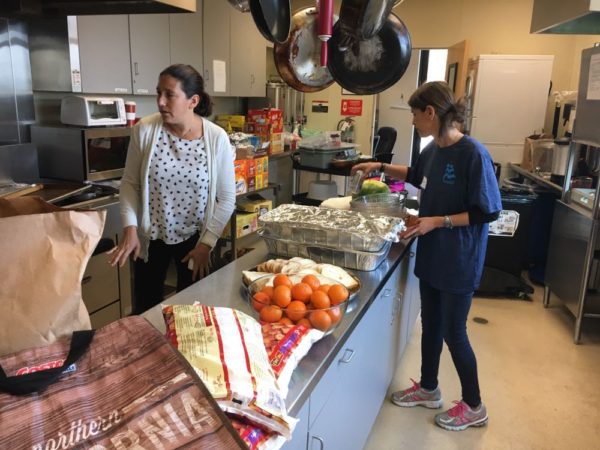 Helping out at an evacuation center in Santa Rosa, California in 2017. Photo courtesy of IsraAID

IsraAID has extensive experience responding to disasters in the US and all over the world. This year alone, the organization provided aid to victims in Florida in the wake of Hurricane Michael, North Carolina, after Hurricane Florence, to the Philippines, Indonesia, India, Kenya, and to Guatemala after the volcano.