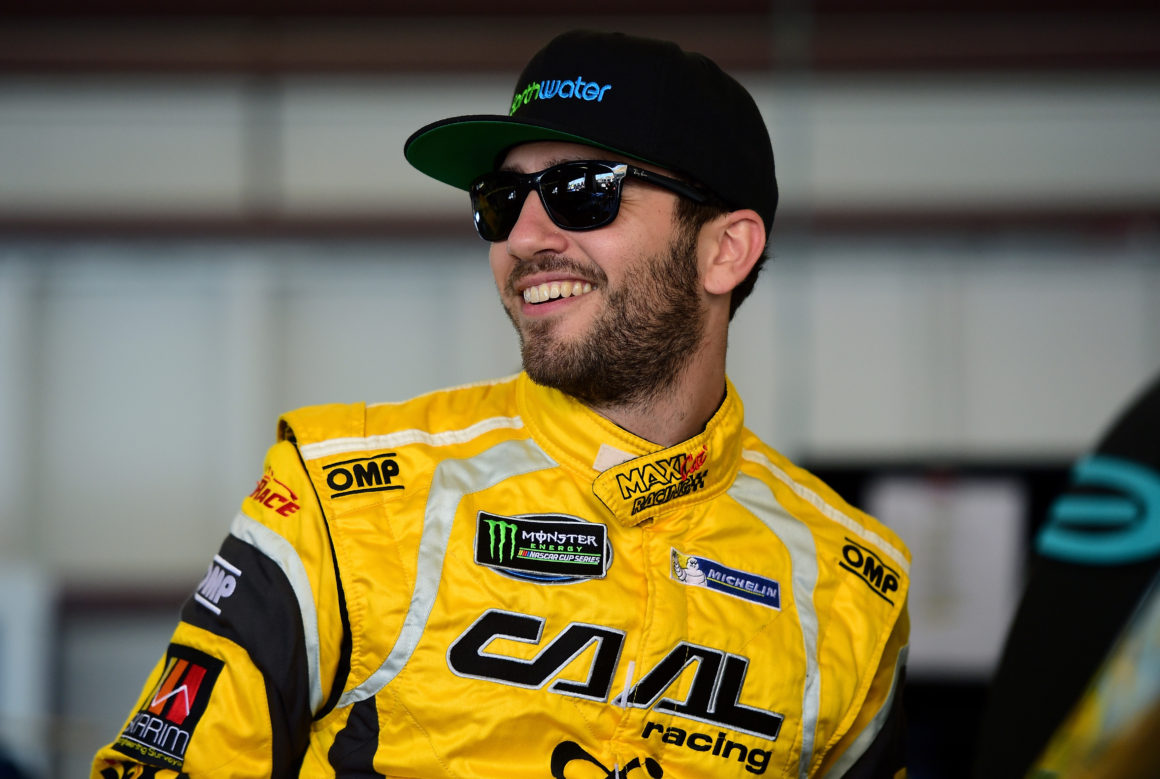 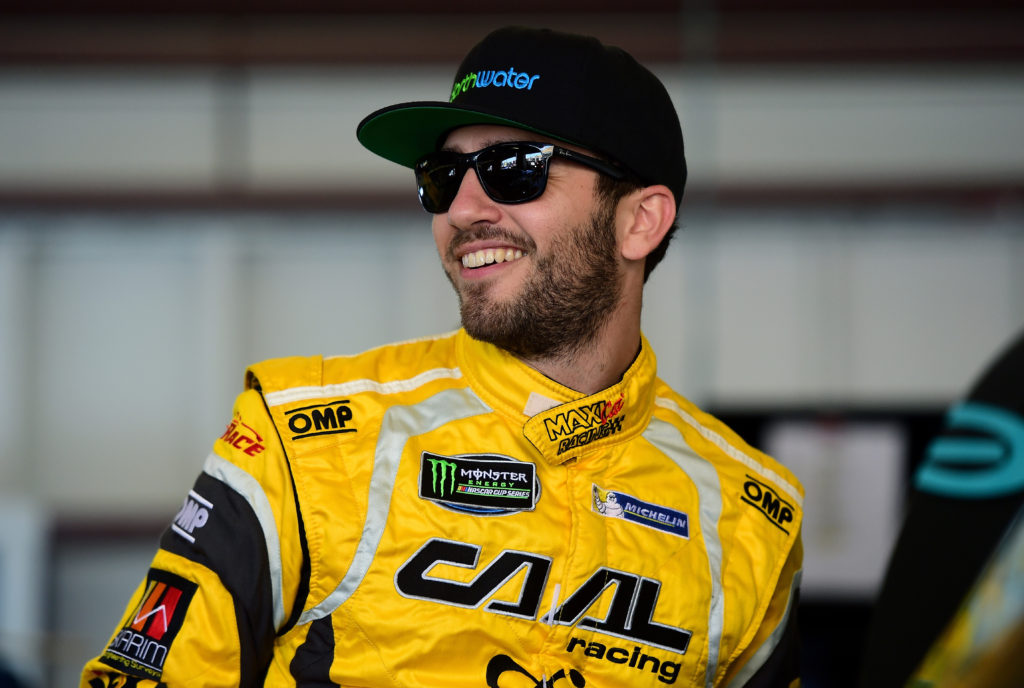 Long before auto racing was legal in Israel, Alon Day was winning races in Europe and Asia.

Now 27 years old, Israel’s first NASCAR driver has become an ambassador for the sport in Israel and for Israel on racetracks worldwide.

“I am the ambassador of this track,” says Alon of the racetrack that will open this fall in Beersheva. “We need to build from zero. Until one year ago there was no race track in Israel.”

The Knesset voted to legalize auto racing in 2005, but it took until 2011 to formalize the regulations that allowed racing to begin in Israel. In 2016 Alon was named Israel Athlete of the Year, drawing attention to the sport in his homeland. Israel has recently started to televise NASCAR races.

Alon says every time he races in the United States he is surprised by how pro-Israel the fans are and how they support an Israeli driver. He notes the sport is especially popular in the South, where many of the churches are pro-Israel. “That’s what I love about NASCAR – it can bring Israel and America together.”

NASCAR is the third motor sport in which Alon has found success. He began winning European go-cart races at 14. By 17 he was a Formula One Champion. In 2012 he began racing stock cars when NASCAR arrived in Europe. He was one of 11 drivers selected for the 2016 class of NASCAR Next, young drivers with proven success and the talent necessary to ascend to NASCAR’s highest level. This year he already has five first-place finishes in Europe.

His name is on the NASCAR Hall of Fame Wall, and last year he competed in Sonoma, CA, becoming the first Israeli to race in the Monster Energy NASCAR Cup Series, the highest level of NASCAR competition. He hopes to return to U.S. tracks and become a full-time Cup Series driver, but that is an expensive proposition.

Unlike most other professional athletes who are paid by their teams to compete, in NASCAR it is the drivers’ responsibility to raise funds, typically through corporate sponsorships, to enable them to race. Drivers need to bring to their teams between $200,000 and $1 million per race.

He is being aided in that effort by Jewish-American attorney David Levin.

“Without David, I wouldn’t be sitting behind the steering wheel,” says Alon. “He’s had the desire to bring an Israeli athlete to NASCAR.”

David had contacted NASCAR and asked if they knew any Israeli drivers who he could help reach the top. When Alon was named to the 2016-17 class of NASCAR Next, David brought Alon to Ohio to compete. He drove in two oval races in the Xfinity Series, NASCAR’s second tier. In his first Xfinity Series race, at the Mid-Ohio Sports-Car Course, he started 22nd in a 40-car field and finished 13th, which is considered a success.

“When I first met Alon in 2016, it was my hope that Alon’s racing in NASCAR could bring a very positive image for Israel and instill pride among Jews of all ages worldwide,” says David. “Alon had been very successful in NASCAR’s sanctioned series in Europe. In fact, he won the series championship in 2017. Alon’s highly publicized exploits on a weekly basis competing in America’s number 2 most watched sport had the opportunity to promote Israel and Jews in a very effective manner. … It is my firm belief that if I can simply tell our story to the right person or persons with either the financial resources or the contacts we need, Alon will become legendary.”

At the start of the 2018 NASCAR season, Alon was offered the opportunity to return to the NASCAR Cup Series with a team that offered him a more affordable buy-in. However, when fundraising efforts failed to meet that goal, Alon returned to NASCAR’s European Series to defend his title.

His European season got off to a great start with his victories in the season’s first four races, with a fifth win in July. The season culminates Oct. 20-21 in Belgium when Circuit Zolder hosts the NASCAR Whelen Euro Series Finals.

His international career had one roadblock drivers from other nations do not face. Mandatory military service at age 18 often limits or curtails Israeli athletes’ sporting careers.

Alon was the first motor-sport athlete to obtain Outstanding Athlete status from the Israeli Defense Forces. The status gives athletes time to train and compete. Alon says many Israeli athletes with the designation request duty assignments that will easily accommodate their sporting careers. But coming from a military family, Alon says he “did normal service in the Air Force. They just gave me permission to fly to races.”

A self-proclaimed G-force junkie, Alon says he would have wanted to be a fighter pilot if he were not a race car driver.

Since he earned the designation, several other Israeli drivers have also been granted Outstanding Athlete status.

While he loves speed, Alon says, “Outside of the track, I drive totally different. On the track I am driving with professional drivers and control. I am a scared driver on public roads. I am not really enthusiastic about sports cars.”
In addition to supporting Alon’s efforts personally, David has created a website, RacingForIsrael.org, to raise the additional funds needed to help Alon “make history and honor Israel’s 70th birthday by competing at NASCAR’s highest level.” Donations are tax deductible.