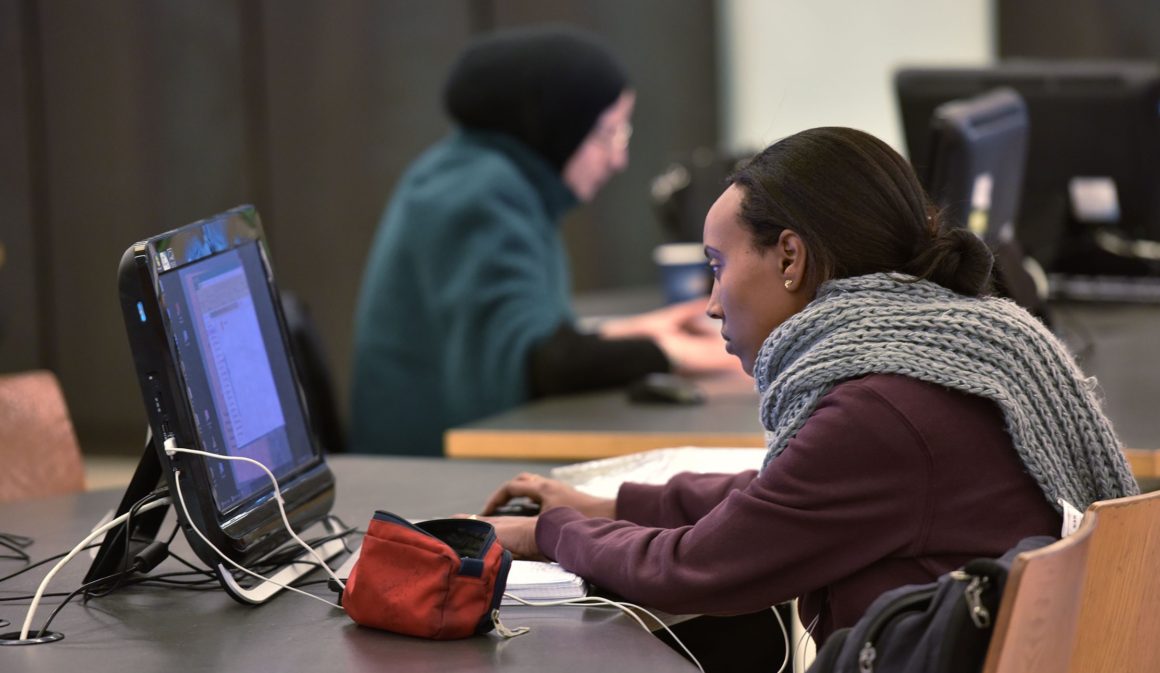 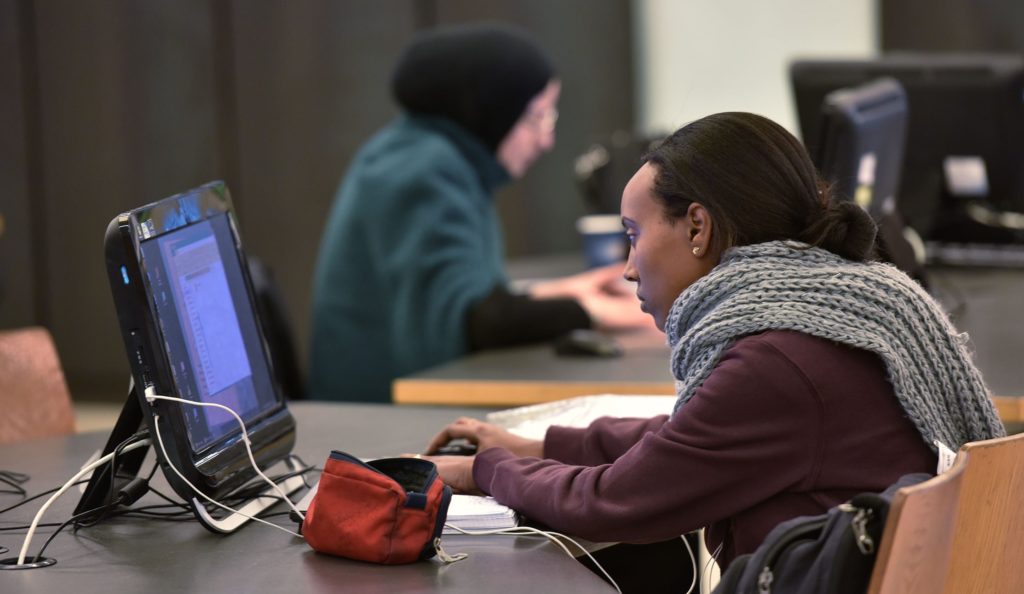 The Steering Committee for Making Higher Education Accessible to Students of Ethiopian Descent, mapped out the primary obstacles to integration into the higher education system. These obstacles include the lack of pre-academic information, advisement and guidance; a low percentage of holders of matriculation certificates that meet the threshold set by the universities; high dropout rates between first and second year; and the lack of variety of areas of study.

Coupled with previous decisions, the new CHE plan forms a holistic program of broad support starting at the pre-academic stage and continuing on to bachelor’s degree studies, advanced degree studies and even the hiring of senior academic staff.

PBC Chair Professor Yaffa Zilbershats added, “The Planning and Budgeting Committee has defined making the higher education system accessible to unique populations a central goal in its work plan, with an emphasis on persons of Ethiopian descent, the ultra-Orthodox, and Arabs. It is our obligation to increase excellence in academia and research, but at the same time, we must open the doors to a higher education to all social groups and sectors and promote true equality, permitting every student in Israel to realize his or her talents, irrespective of his or her ethnicity or where they live.”

Elements that make up the plan include:

The Council for Higher Education will continue its efforts to make education accessible to all segments of the Israeli population.