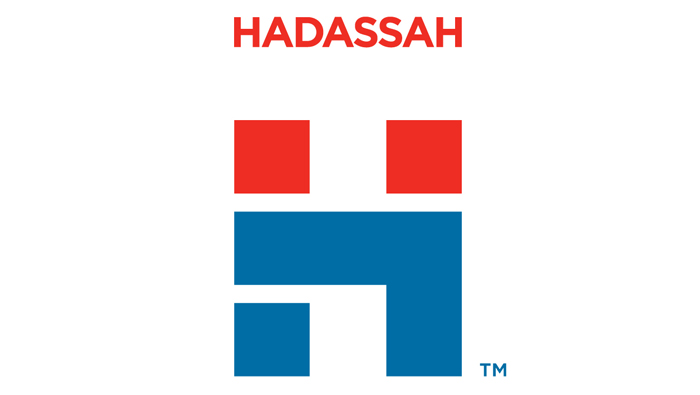 The virtual walk starts in Jerusalem, Israel, and extends to Atlanta, GA, the site of Hadassah’s 2016 National Convention. Every Step Counts is designed to engage and inform women of all ages that heart disease is preventable 82% of the time, says Ellen Hershkin, president of Hadassah, The Women’s Zionist Organization of America, Inc.

The 2016 Every Step Counts program challenges women and men to wear pedometers, track their steps online through WalkerTracker.com (an online wellness solutions site) and walk their way to improved heart health. The program also teaches women to identify heart attack symptoms (which are often different for women) and seek prompt treatment.

According to the American Heart Association, heart disease is the number one cause of death in American women, claiming more than 400,000 lives per year, or one life per minute. Heart disease claims more lives annually than the next three leading causes of death, including all forms of cancer combined, with mortality rates steadily increasing for women 35-54.

Dr.  Chaim Lotan, Director of the Cardiovascular Division at the Hadassah Medical Organization (HMO) in Jerusalem, cautions, “All women should realize their potential risk, even those who are relatively young and have heart-healthy lifestyle habits – nonsmokers who exercise regularly, drink modestly, eat nutritiously and control their weight, blood pressure, cholesterol and stress levels.

“Heart disease kills one in four women every year in the United States,” says Hershkin.

“Heart disease can also be a ‘silent killer’ – nearly two-thirds of women who died suddenly had no symptoms, so education is a vital component of that prevention. Last year, as over 1,000 registrants walked 720 million steps, I am pleased to report that I was able to contribute over one million steps (570 miles) to the total.”

Hadassah is the largest Jewish women’s organization in the United States with 330,000 members, associates and supporters. Hadassah brings Jewish women together to effect change and advocate on critical issues such as medical care and research, women’s empowerment and the security of Israel. Through the Hadassah Medical Organization’s two hospitals, the world-renowned trauma center and the leading research facility in Jerusalem, HMO serves without regard to race, religion or nationality and earned a Nobel Peace Prize nomination in 2005 for building “bridges to peace” through equality in medical treatment.