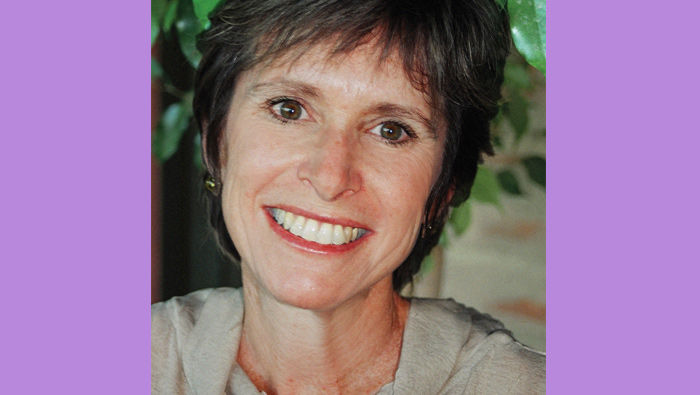 The morning of my wedding day, my mother called me into her bedroom.

“Sit with me, mi alma,” she said quietly, patting the spot next to her on the bed.
I sat down beside her, the softness of the mattress causing our bodies to curve into each other like a pair of parenthesis.

She turned her face towards mine, looking happier than I had seen her in years.  I attributed it to the fact that her almost-30-year-old daughter was finally getting married. Smiling, she handed me a box.

Inside the box were five beautiful, gold filigree bangle bracelets of different patterns. The gold was unlike any I had ever seen, and the bracelets became warm as I held them in my hands.

I turned them over and, one by one, slid them onto my right arm. They made a tinkling sound when they touched one another.

She answered by telling me a story about my great-grandmother, D’Jmilla (pronounced Jamilla) Danino, who, at the age of 12, was married to a man more than three times her age to become his second wife. Born in 1882 to a poor family in Alexandria, Egypt, she had no choice but to respect the arrangement her parents had made. One afternoon he arrived with gifts and within the week, she was on a ship with her new husband sailing to Haifa, never to see her parents again. The bracelets on my arm were the same ones D’Jmilla had received from her husband as a token of their engagement.

It is hard for me, as a woman living in the 21st century, to fathom such an arrangement, which altered young D’Jmilla’s life forever. I barely got a vote as to whom my daughter dated in high school, let alone arranged for it.

It is hard to believe that as recently as the early 1900s, my great-grandmother spent her adolescent days cooking and cleaning alongside the same woman who shared her husband’s bed at night. For Sephardic Jews who lived in communities influenced by Islam, like Egypt, Yemen, Morocco and Turkey, polygamy was an accepted practice. The bitterness that D’Jmilla tasted each day was not from the dark Turkish coffee she drank every morning at breakfast, but from his first wife who was unable to give him the son he so desperately desired.

The Bible is filled with stories of the unhappiness that existed in polygamous marriages: Sarah was derided by Hagar because she couldn’t have a child, Leah was jealous of Rachel because Jacob loved her more, and Solomon’s many wives brought idolatry into the land of Israel. My great-grandmother suffered a similar fate when, at the age of 13, she gave birth to my grandfather. Still a child herself, she cried whenever baby Albert did, having no one to guide her. What saved her during those difficult and lonely years was her wit, wisdom and the undying love she felt for her son, my grandfather.

The laws of polygamy within the Jewish tradition, which often created hardship and injustice for women, have thankfully changed. In Eastern Europe, a ban on polygamy was decreed by Rabbi Gershom in the 10th century. Although Sephardic Jews did not accept Rabbi Gershom’s prohibition, when Israel was created in 1948, the Israeli government permitted those marriages already in existence to stay in effect while forbidding any future ones. Today, the ban on polygamy is universally accepted in the Jewish world.

I treasure wearing my gold bracelets for many reasons. They help me remember my great-grandmother, a woman whose courage, strength and devotion carried her through a lifetime of struggle. They remind me of my mother, who wore them as a young girl when she was raised by D’Jmilla as a result of her own parents’ tragic and untimely deaths. And they give me a sense of optimism about my future as a Jewish woman. For it is because of the wisdom of my tradition and its ability to change and respond to laws that are patently unfair or result in causing hardship and injustice, that I can have faith and hope for the future of my children and grandchildren.

Amy Hirshberg Lederman has written more than 300 columns and essays that have been published nationwide.  amyhirshberglederman.com