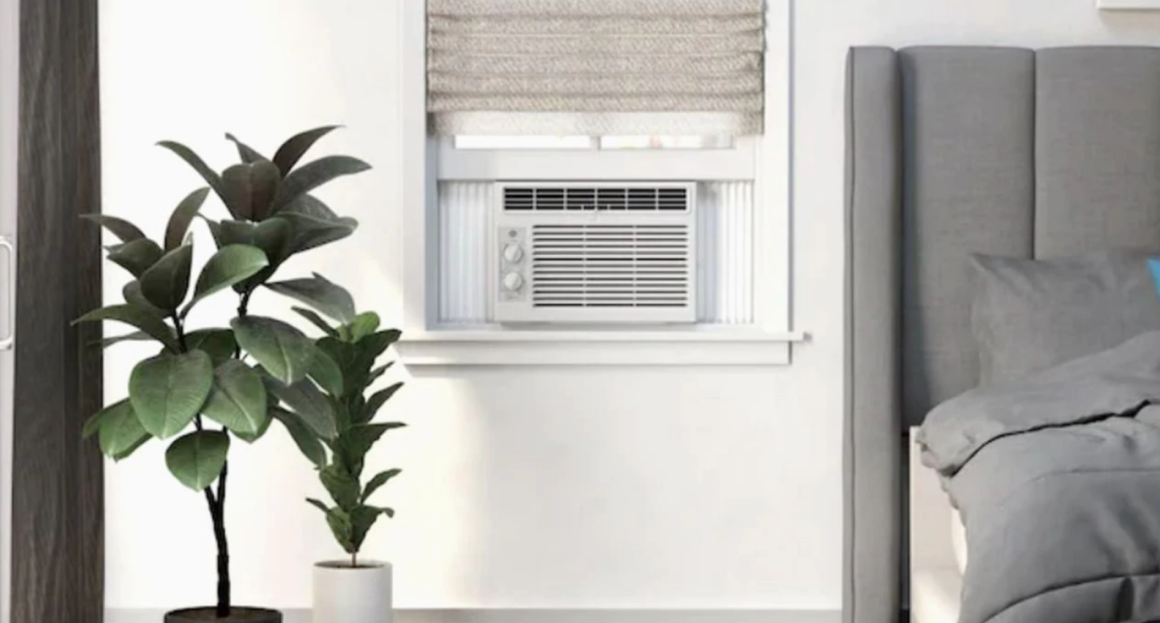 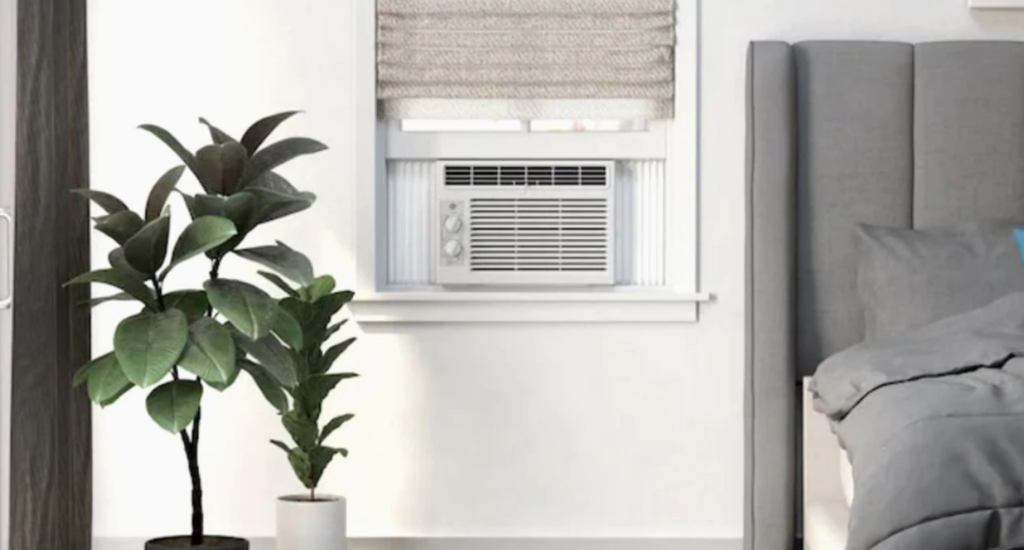 By Betsy Hammond | The Oregonian/OregonLive

A new provision of federal law means fans, air conditioners and air filters can be covered by insurance for people on Medicare Advantage plans, which currently cover about half of Oregon seniors, U.S. Sen. Ron Wyden said Wednesday.

He urged insurance companies including Kaiser, Samaritan and Regence BlueCross BlueShield to cover the costs of those devices, which are not primarily medical but serve to keep seniors healthy and alive during periods of high heat. Under the rule, Medicare insurers are allowed but not required to cover air cooling and purifying machines.

Insurance companies that didn’t set out to cover them this year can apply for a mid-year change and cover them, the senator said.

Wyden is familiar with the rule because, he said, he was the one who got the change made in 2019, he said.

Getting air cooling and purifying devices to seniors as soon as possible is essential, given that more than 100 Oregonians, many of them seniors without access to air conditioning, died during the deadly heat wave a month ago. Temperatures are predicted to rise into the high 90s this Thursday and Friday.