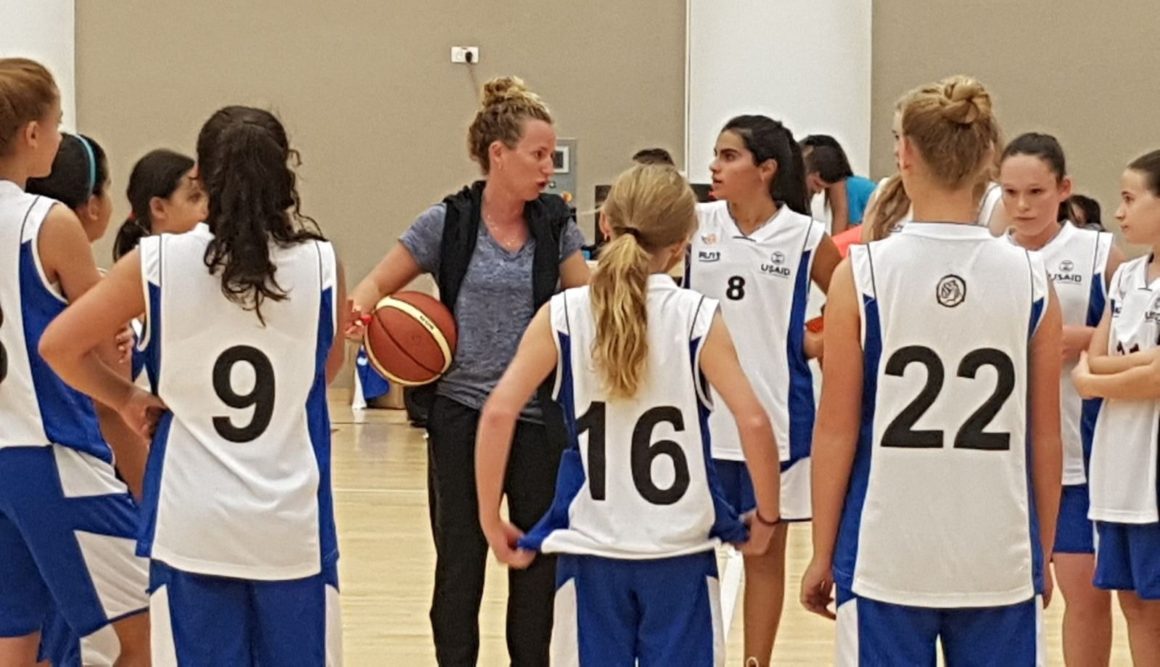 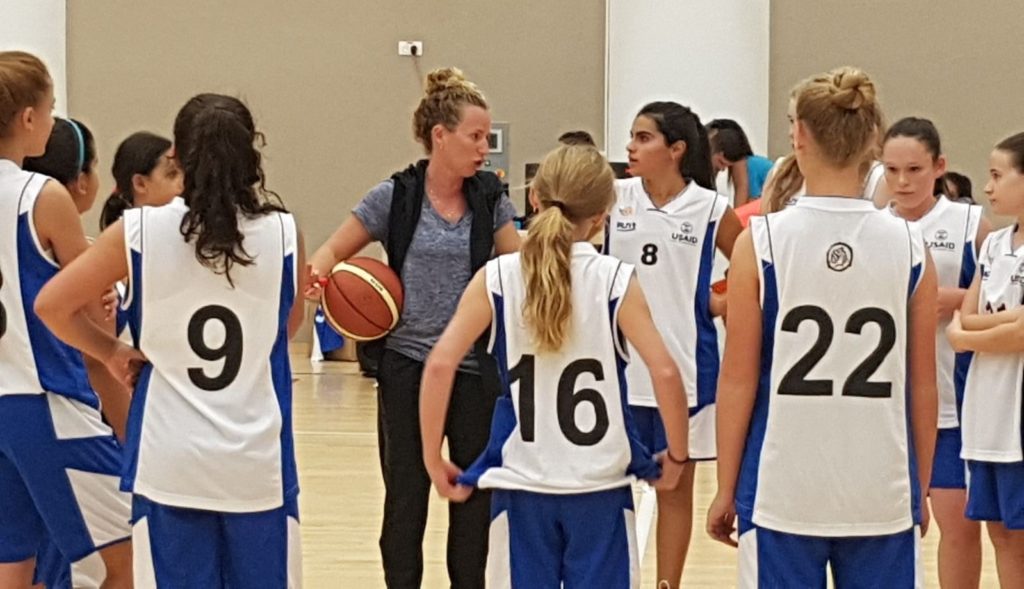 By Rebecca Ross
In the summer of 1997 when I was 8, my family moved from Miami to Givat Ze’ev, a large West Bank settlement northwest of Jerusalem. Part of my acculturation process involved learning to dislike both Arabs and Arabic.
My six secondary school years in Jerusalem largely coincided with the Second Intifada. That is, the period in my life when I spent the most time on busses (as many as six a day because of my own basketball practice) was also the period when many busses were attacked. I woke up every day fearing that a suicide bomber would decide to explode himself on my bus on my way to school. I used to see every Arab on the street as a terrorist; I was suspicious of all Arabs – men, women and even children.
When the mother of one of my high-school classmates was killed in a suicide bomb attack, I was traumatized. I became convinced that Arabs were our enemy and that they were malicious, horrible people who just want to kill all the Jews.
In August 2014 I moved back to Jerusalem to play on the city’s professional women’s team. My basketball career has always included coaching as well as playing, so I accepted a position to coach the 9th-10th grade girls’ team that is part of the same club as my professional team. I had heard that the girls’ team had Arabs on it, but that fact didn’t really register with me until my first practices with the team, when I heard the Arab girls speaking Arabic with each other. From practice to practice and without even noticing it, I found myself thinking a lot about my Arab players. Because they are simply great girls. Girls who just want to play ball and have a fair shot at success in life, and yet who were born in a very complicated place that doesn’t give them a real chance to succeed.
The integrity of our team was tested a few years ago when early one morning four people were killed in a terror attack at a synagogue about an 8-minute drive from the gym where we practice. I was shocked and hurt when I first heard about the attack, but when I showed up to practice later that day, everything was normal. By then everyone knew all the details of what had happened, but I didn’t mention the attack – I decided to leave all of the politics off the court. The girls practiced normally; they smiled and enjoyed it as usual. After that practice I understood that even though we live in “war,” we can still make a difference through the small things.
Peace is a very big word, but I believe that until we have peace, we need to learn how to live together and get along.
When I see my young Arab players getting along so well with my Jewish players, it gives me hope and fills my heart with happiness. Almost every kid loves sports, and sports are an amazing way to bring all the different peoples, cultures and religions together.
If someone had asked me a decade ago on my bus to school if I could ever imagine myself studying Arabic, I would have looked at that person as if they were insane. And yet that is what I am now doing. The author of my Arabic textbook (an 89-year-old French monk named Yohanan Elihai, who has lived in Israel since 1956) writes that “language is the key to the heart.” My heart was opened by my Arab players, and so it feels natural for me to want to learn how to communicate with them in Arabic. I guess when you come from love, and basketball is my love, anything is possible. Play ball. Ela’ab eltaba.
Rebecca Ross is the daughter of our regular Israeli correspondent Teddy Weinberger. She is a professional basketball player in Israel and also a much sought-after coach. Rebecca is in the middle of her fourth year coaching for PeacePlayers International, in which Jewish and Arab children play basketball together.