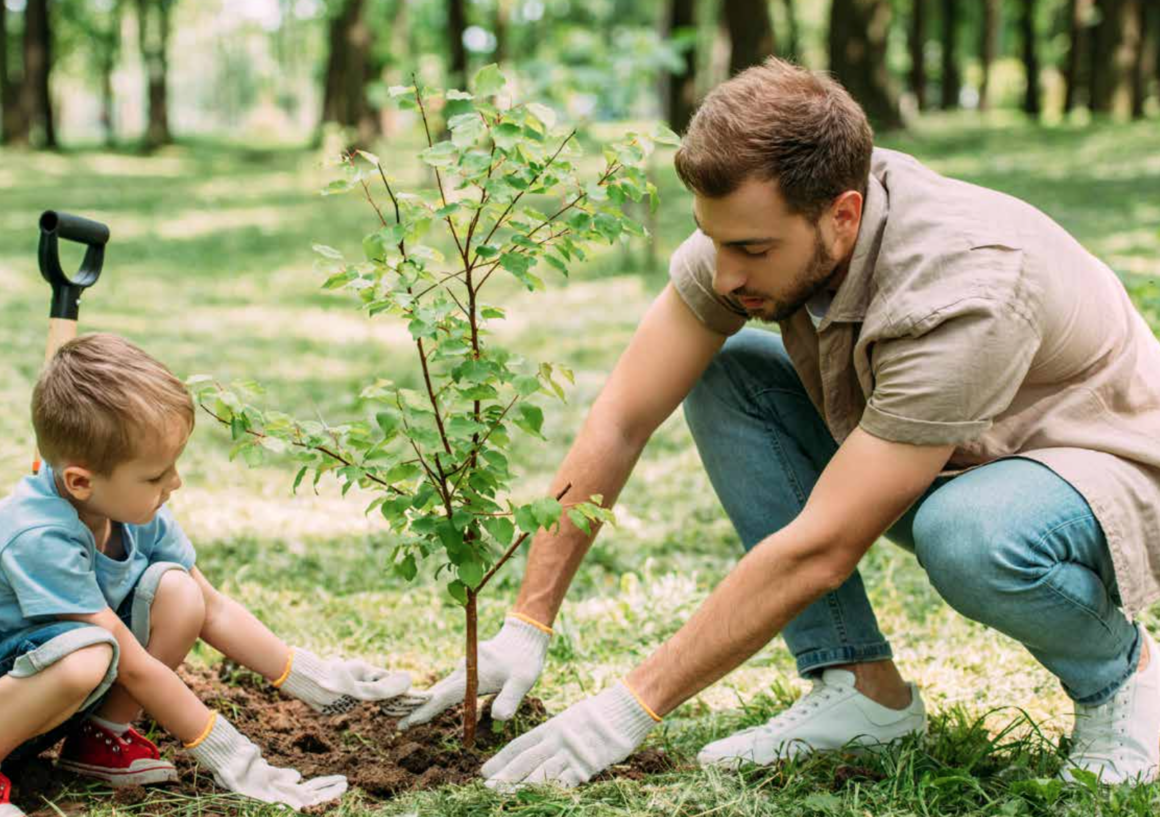 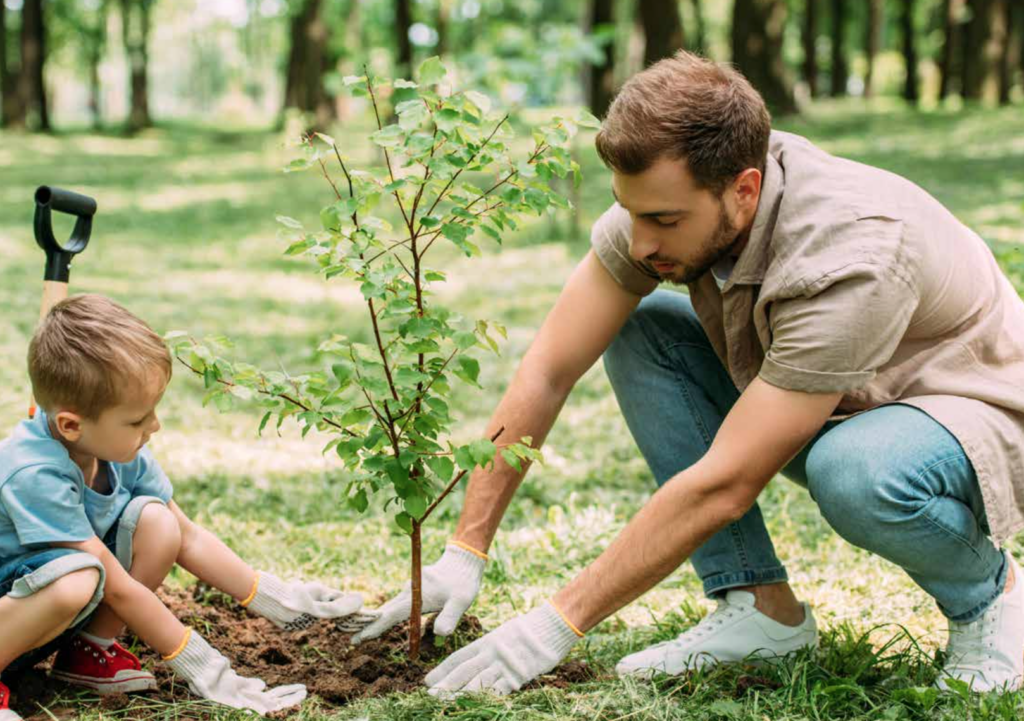 The 15th of Shevat on the Jewish calendar – celebrated this year on Monday, February 10 – is the day that marks the beginning of a “new year” for trees. Commonly known as Tu B’Shevat, this day marks the season in which the earliest-blooming trees in the land of Israel emerge from their winter sleep and begin a new fruit-bearing cycle.

Tu B’Shevat also begins the new year for the purpose of calculating the age of trees for tithing. Lev. 19:23-25 states that fruit from trees may not be eaten during the first three years of the tree’s life; the fourth year’s fruit is for God, and after that, you can eat the fruit. Each tree is considered to have aged one year as of Tu B’Shevat. So, if you planted a tree on Shevat 14, it begins its second year the next day, but if you plant a tree two days later, on Shevat 16, it does not reach its second year until the next Tu B’Shevat.

In the 16th century, the kabbalists of Tzfat (the city of Safed) in Israel created a new ritual to celebrate Tu B’Shevat called the Feast of Fruits. Modeled on the Passover seder, participants would read selections from the Hebrew Bible and rabbinic literature, and would eat fruits and nuts traditionally associated with the land of Israel. The kabbalists also gave a prominent place to almonds in the Tu B’Shevat seder, since the almond trees were believed to be the first trees in Israel to blossom. Carob, also known as bokser, became another popular fruit to eat on Tu B’Shevat since it could survive the long trip from Israel to Jewish communities in Europe. Participants in the kabbalistic seder would also drink four cups of wine: white wine (to symbolize winter), white with some red (a harbinger of the coming of spring), red with some white (early spring) and finally all red (spring and summer).

The Tu B’Shevat seder has increased in popularity in recent years. The modern Tu B’Shevat seder retains some kabbalistic elements – and still very much a ritual that connects the participant to Israel –  but today, the seder is often interwoven with an ecological message as well.

More recently, Tu B’Shevat has developed into an ecological holiday that reminds Jews of our connection to the earth and our role as caretakers of the environment. It’s an opportunity to raise awareness about and to care for the environment through the teaching of Jewish sources celebrating nature. Some modern practices include donating money to plant trees in Israel or planting trees locally.

Another custom is to eat a new fruit on this day, particularly from the kinds that are singled out by the Torah in its praise of the bounty of the Holy Land: grapes, figs, pomegranates, olives and dates.

If you don’t usually celebrate Tu B’Shevat, consider it this year by planting a tree or trying a new fruit!