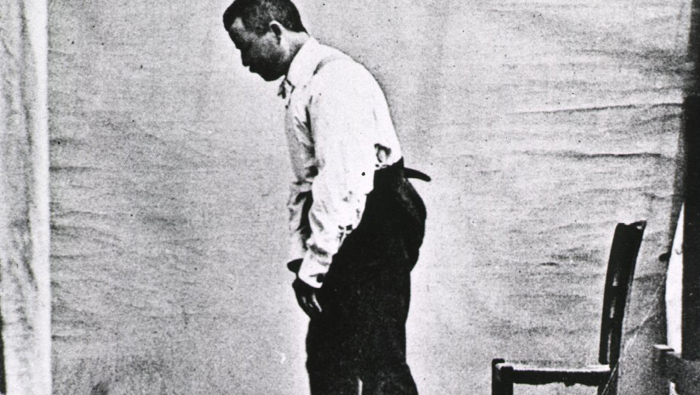 A new study by Tel Aviv University researchers demonstrates that the prefrontal cortex, the part of the brain associated with cognitive functions, plays a major role in “Parkinson’s Gait.” It suggests a radically new understanding of the mechanism underlying gait difficulties in people with Parkinson’s disease and may lead to new therapeutic approaches.

The ability to walk safely and independently is central to functional independence and quality of life. That ability is impaired in people with PD, rendering the most basic and commonplace tasks nearly impossible.

Researchers had previously theorized that motor deficits impaired walking and caused the dangerous falls associated with the disease.

However, when TAU researchers asked patients to walk and complete another task – e.g., a verbal fluency task such as naming fruits or simple serial subtractions – at the same time, the gait pattern of patients with PD became worse. During “dual tasking,” they walked slower and with less stability. This suggested that cognitive resources were being used as they walked.

“Work by our group has demonstrated that cognitive control deficits play an active role in the walking difficulties experienced by many people with Parkinson’s,” said Professor Hausdorff.

New pictures of the problem

The team used functional Near Infrared Spectroscopy to show that cognitive resources are utilized by PD patients much more often than by healthy individuals. “The advantage of fNIRS is that we can measure brain activation during actual walking,” said Dr. Mirelman.

“The increased activation during normal walking curtails the ability of Parkinson’s patients to recruit further cognitive resources during other challenging tasks,” said Professor Hausdorff. “It may even exacerbate the high risk of falling in these patients.”

The team is now conducting research to better understand the underlying mechanisms of the brain activation pattern and therapeutic approaches that may improve gait and reduce the risk of falls. The information is critical to the design of appropriate therapies such as virtual reality or noninvasive brain stimulation to improve neural efficiency.