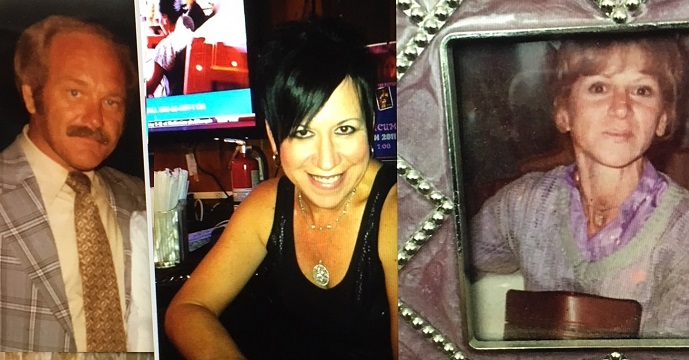 “This will be my first Father’s Day I will know who my father is,” says Debbi with a wide grin.

Though her father died in 2008, Debbi has connected with a half-sister and two half-brothers, who have welcomed her into the family and provided photos and stories so she can know about her father.

“I grew up in a loving family,” says Debbi. “I lived with my mother and grandparents and aunt. When I was 8, I got an adopted father (whose name appears on the only birth certificate she has ever seen).”

Yet Debbi had wondered about her biological father her entire life. Her mother, Judy Sherman, was just 17 when Debbi was born, and she died 38 years ago without ever talking about Debbi’s dad.

Debbi had made attempts to find her father before, but she only had a name and she wasn’t sure that was real. But her own children, Jenn, 35, and Adam, 32, encouraged her to keep trying.

Genetic DNA testing finally provided the key. The genetic test revealed her father was not Jewish and also gave her the name of a third cousin. That cousin offered to help, but Debbi soon realized she could not find the answer without professional help. Through the ROOTS Birth Family Finder, she connected with genealogist Shelbi Walker.

“She spent five months creating trees and triangulating all my matches,” says Debbi. Then on Jan. 25, a second cousin appeared on Debbi’s DNA match. Debbi sent the new name to Shelbi and also emailed the cousin, who replied within an hour saying she was sure Debbi’s dad must be her cousin, Buddy Beckett. Shelbi quickly confirmed that Eugene “Buddy” Beckett was indeed Debbi’s dad, but he had died 10 years earlier.

“The only way to find out about him was to talk to his family,” says Debbi.

She describes that cold call to her half-sister as the most difficult call she has ever made.

“Now comes the great part of the story,” says Debbi as her smile gets even bigger. “I told her the DNA story and said your father is my father and I stopped. My new sister Pam –  that’s what I always call her – said, ‘Oh, OK, Let me tell you about him. I’ve always wanted a sister.’ ”

Debbi’s giddiness almost bubbles over as she exclaims, “I love clothes and shoes, and I learned my father was the same. I’ve always loved rock music. … She sent me photos.”

Her half-brothers, Randy and Dennis, were a bit more cautious. Randy asked that they take a DNA test to confirm the relationship before they told his mom (whom Buddy had not married until after Debbi was born). Ever since the DNA test confirmed Buddy was her father, Debbi has been learning about who he was and her new family.

“I wanted to know what he looked like,” she says. When she received a photo of 20-year-old Buddy in 1958, the year he dated her 16-year-old mother, Debbi says she could finally picture her parents together. She describes her father as handsome and charismatic and her mother as beautiful. “You can see he had a huge personality.”

She has also been able to find out her family medical history.

“What I have been given is beyond a gift and miracle to me,” she says. “Now I know who I am and I feel whole.” 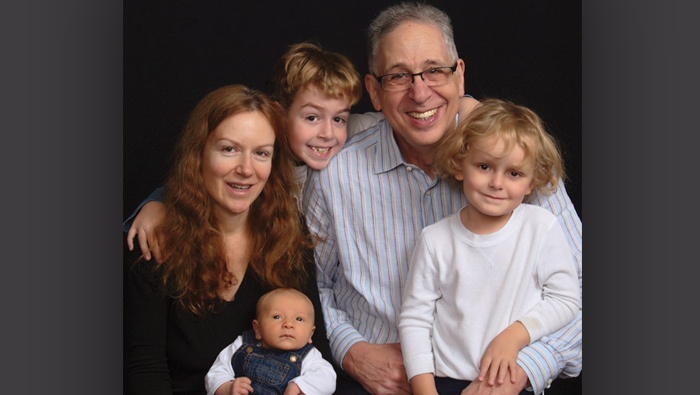 Fatherhood the second time around