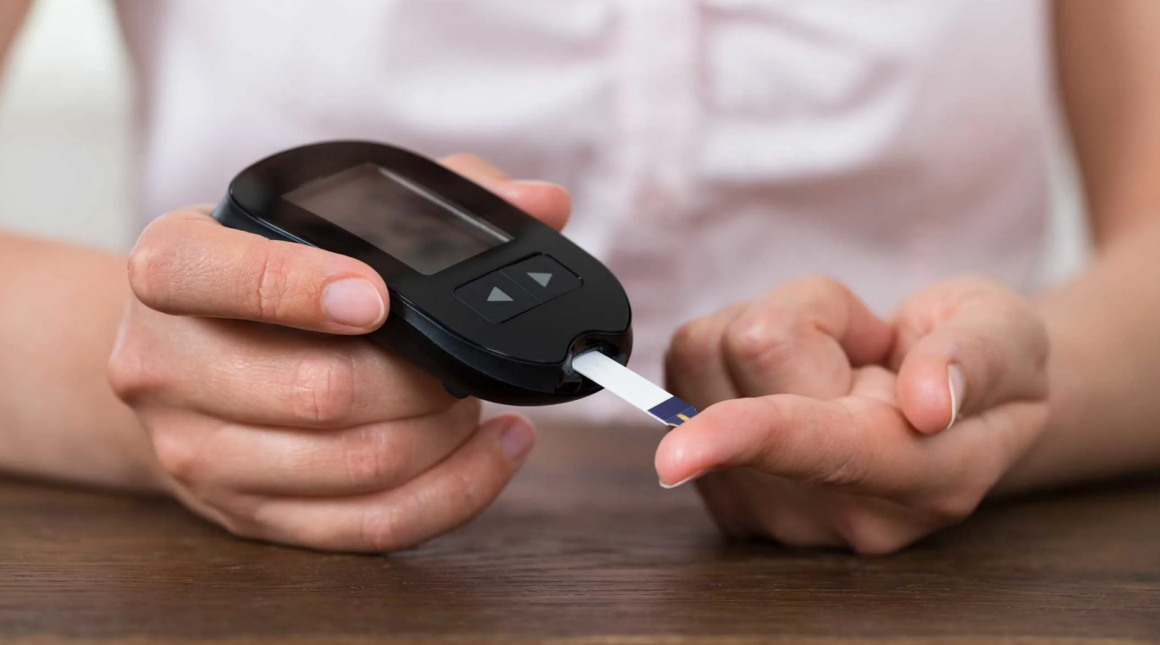 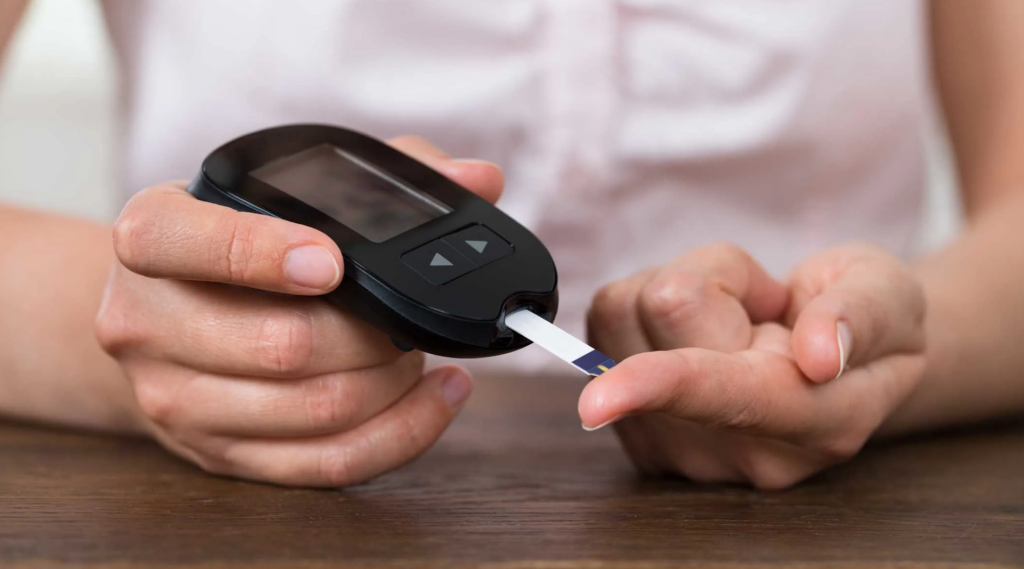 A novel approach to treating type 2 diabetes is being developed at the Technion – Israel Institute of Technology. The disease, caused by insulin resistance and reduction of cells’ ability to absorb sugar, is characterized by increased blood sugar levels. Its long-term complications include heart disease, strokes, damage to the retina that can result in blindness, kidney failure, and poor blood flow in the limbs that may lead to amputations. It is currently treated by a combination of lifestyle changes, medication, and insulin injections, but ultimately is associated with a 10-year reduction in life expectancy.

Led by Professor Shulamit Levenberg, Ph.D. student Rita Beckerman from the Stem Cell and Tissue Engineering Laboratory in the Technion’s Faculty of Biomedical Engineering presents a novel treatment approach, using an autograft of muscle cells engineered to take in sugar at increased rates. Mice treated in this manner displayed normal blood sugar levels for months after a single procedure. The group’s findings were recently published in Science Advances.

Muscle cells are among the main targets of insulin, and they are supposed to absorb sugar from the blood. In their study, Prof. Levenberg’s group isolated muscle cells from mice and engineered these cells to present more insulin-activated sugar transporters (GLUT4). These cells were then grown to form an engineered muscle tissue, and finally transported back into the abdomen of diabetic mice. The engineered cells not only proceeded to absorb sugar correctly, improving blood sugar levels, but also induced improved absorption in the mice’s other muscle cells, by means of signals sent between them. After this one treatment, the mice remained cured of diabetes for four months – the entire period they remained under observation. Their blood sugar levels remained lower, and they had reduced levels of fatty liver normally displayed in type 2 diabetes.

“By taking cells from the patient and treating them, we eliminate the risk of rejection,” Prof. Levenberg explained. These cells can easily integrate back into being part of the body and respond to the body’s signaling activity.

Currently around 34 million Americans, just over 1 in 10, suffer from diabetes, 90% of them from type 2 diabetes. An effective treatment – and one that is a one-time treatment rather than daily medication – could significantly improve both quality of life and life expectancy of those who have diabetes. The same method could also be used to treat various enzyme deficiency disorders.

'A Cure for Diabetes?' has no comments