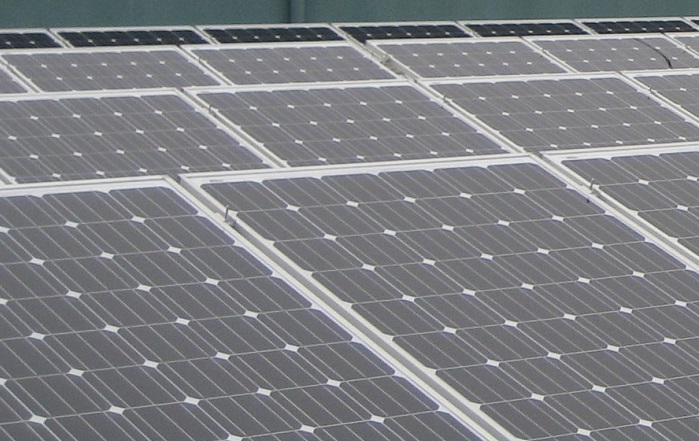 PHOTO: More than nine out of 10 Israeli homes use solar power to heat water.