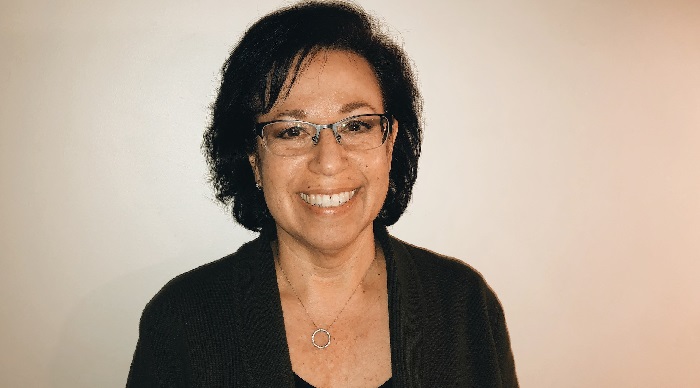 “Marla is a California native with years of successful development experience, and we look forward to her leadership of the museum’s Western region,” says Jordan E. Tannenbaum, the museum’s chief development officer. “Her passion for Holocaust education will help the museum fulfill its mission of ensuring the permanence of Holocaust memory so future generations remember the victims of this watershed moment in human history and understand its implications for today.”

The museum’s regional offices engage local communities in support of its critical mission to bring Holocaust education and remembrance to audiences worldwide.

“With the Holocaust receding in memory and the number of Holocaust survivors diminishing, this is a critical and challenging moment for the museum,” Abraham says. “The museum needs to continue to bring Holocaust education to the Western region of the United States and grow its global reach. It’s only through the dedicated support of thousands of people here and many thousands more around the country that we can reach the millions we do each year around the globe. The survivors, their families and everyone who is committed to this mission are indebted to them for their unwavering support.”

Abraham is a published researcher, scholar and author as well as a facilitator and consultant for Central Conference of American Rabbis, Partnership for Excellence in Jewish Education, Jewish Federations of North America and Hillel International, among many others.

In the 25 years since it opened, the museum has educated and inspired more than 43 million visitors, including more than 10 million children and nearly 100 heads of state. A permanent reminder on the National Mall in Washington of what can occur when the world fails to take action, the museum inspires citizens and leaders alike to confront hate and indifference, end genocide and promote human dignity.

The Museum’s work is having a significant impact – here in the Western Region and around the world. Hundreds of Western regional schoolteachers – and thousands more from all 50 states – are trained each year in how to make the Holocaust relevant and meaningful to young people. The museum’s leadership programs are inspiring judges, police and military officers in various Western region states to heed the lessons of the Holocaust and understand their roles as safeguards of democracy. The museum brings together policymakers, diplomats and heads of state to focus on preventing genocide today.