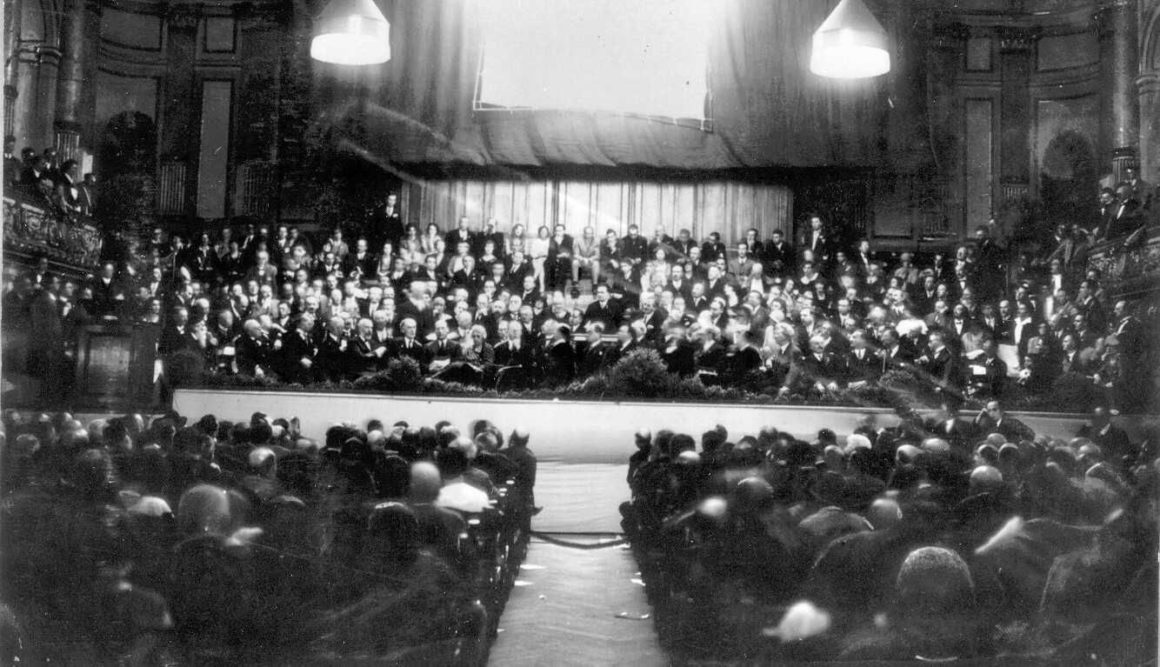 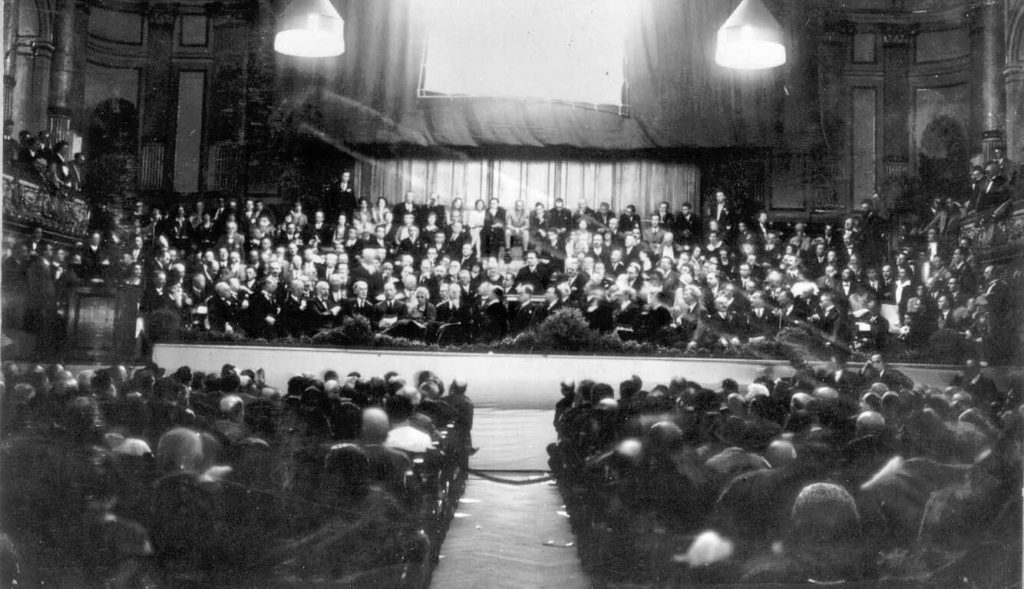 PHOTO: Opening Assembly of The Jewish Agency for Israel in Zurich in 1929. Photo credit: Zionist Archive.

Since 1929, The Jewish Agency for Israel has been working to secure a vibrant Jewish future, and 90 years later to the month, that mission is still at the heart of the organization’s operation. Marking this 90th anniversary milestone of The Jewish Agency, Chairman of the Board Michael Siegal, Chairman of the Executive Isaac Herzog, and Director General & CEO Amira Ahronoviz, have penned a letter expressing their appreciation and thanks to all those driving the organization forward and continuing to strengthen the Jewish people.

“We, the heads of the organization, wish The Jewish Agency, on the occasion of its 90th birthday, continuing fruitful work that is inspired by a deep commitment to our shared Jewish destiny, a future of successfully identifying needs in Israel and world Jewry that must be addressed, paving the way toward connections between the various populations among our people and in our homeland, and continued fulfilment of the mission we were assigned 90 years ago – to represent and act on behalf of the entire Jewish people, in Israel and around the world,” they write.

Discussing the organization’s illustrious history, the Jewish Agency Heads state: “Actions taken by Jewish Agency leaders in Israel and around the world…led to the success of the November 29 United Nations vote and the declaration of the establishment of the State of Israel by David Ben-Gurion – who was The Jewish Agency’s Chairman at the time.”

“After the establishment of the State of Israel, The Jewish Agency continued to develop the land and strengthen the country,” they continue. “Over the years The Jewish Agency has led Israel’s largest immigration operations. … Since the founding of The Jewish Agency, we have brought more than 3,200,000 immigrants to Israel from more than 80 countries worldwide. Today we continue to bring around 30,000 new immigrants to Israel each year, from over 40 countries, and assist them in successfully integrating into Israeli society. When they arrive, these olim (immigrants) strengthen Israeli society.”

Emphasizing The Jewish Agency’s role in the settlement of the Jewish State and its development of new infrastructure, the Jewish Agency Heads also address the organization’s need to adapt to new challenges: “At the turn of the millennium, The Jewish Agency found itself at a crossroads: in response to new challenges that were facing the Jewish people, The Jewish Agency updated its mission. The issues of Jewish continuity, and weakening connections of young Jews to their Jewish identity and to Israel, had become central concerns that worried the entire Jewish world. Among other strategic solutions, we founded Masa Israel Journey together with the Israeli government, in order to deepen the bonds between Diaspora Jews and Israel.  We also expanded The Jewish Agency’s tremendous Shlichut enterprise, which today assigns nearly 2,000 Israeli emissaries each year to Jewish communities, campus groups, summer camps and youth movements overseas. In these ways The Jewish Agency continues as an arm of the Jewish people that provides collective solutions to our most critical challenges. … We are currently progressing with strategic changes that will strengthen the organization and empower us in our essential work as the global glue that connects the entire Jewish people, binding communities to Israel and to each other as parts of a unified, global Jewish family.”