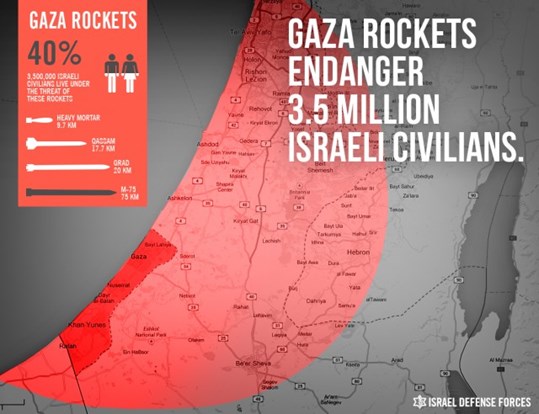 This has been a very difficult time in Israel. Nearly 700 rockets were fired from Gaza striking southern Israel. It is a dynamic and dangerous situation that is constantly evolving, already having claimed at least 4 Israeli lives. An unofficial ceasefire was proclaimed at 4:30 a.m. Israel time this morning, but please know we are monitoring the news from Israel carefully.
Sadly, one of the fatalities has a Portland connection. Shahar Eden, a teacher at Portland Jewish Academy, lost his stepfather, Moshe Feder(z”l) (third person mentioned in the link) when his car was hit by a rocket from Gaza as he was driving to work.
Shahar lost his father (his mother Iris’s first husband) in 1997 in an Israeli helicopter disaster. In the incident, two Israel Air Force helicopters ferrying Israeli soldiers into the Israeli security zone in southern Lebanon collided in mid-air, killing all 73 Israeli military personnel on board.
Our thoughts and prayers go out to Shahar and his family, as well as to the other families who have lost a loved one or someone has been injured.
Please know that our partners, the American Jewish Joint Distribution Committee (JDC), Jewish Agency for Israel (JAFI), Israel Trauma Coalition (ITC), and the Jewish Federations of North America (JFNA) are in close touch with us. They are all on the ground in Israel doing their best to provide emergency services and to support victims who may have lost a loved one, someone was injured, or need trauma support. The work of our partners is only possible because of you and your ongoing generosity.

'Portlander’s relative killed by Gaza rocket' has no comments