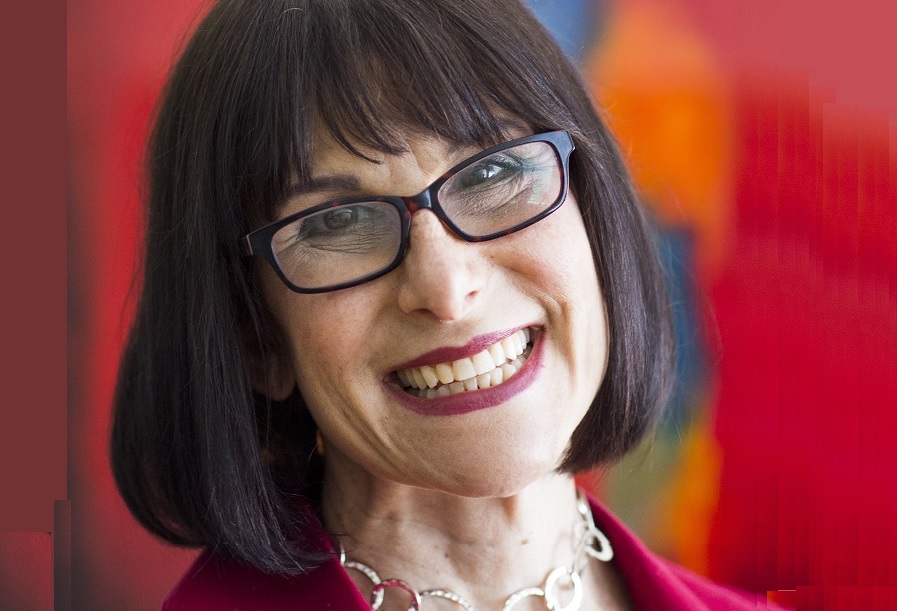 Kim recently took a leadership role heading the fundraising efforts for the Shaarie Torah Transition Committee. Before that, she served on the Shaarie Torah board of directors, chaired the Ruach Committee and served as educational program coordinator.

Besides her volunteer involvement at Shaarie Torah, Kim took a leadership role in the following: Bayit House at the University of Oregon (prior to the establishment of Hillel of Eugene); Project Kedusha, which included the first community-wide Mitzvah Day; AIPAC of Oregon (American Israel Public Affairs Committee); and Jewish Federation of Greater Portland, where she served as campaign co-chair.

Kim has been a member of Shaarie Torah since she was 3. She met her husband, the Cantor David Rosenberg (z”l), in the shul’s library, and together they created a second home and loving community at Shaarie Torah with their children. Kim says the community has been there for her during times of celebration and grief. She feels blessed to be able to give back her time and money to a place that has been so supportive.

Kim remembers learning about the importance of tzedakah at a very early age. “My first real memory was when I was 4 years old,” she says. “I had my white gloves and was heading to my first day of Mrs. Saperstein’s Sunday school class at Shaarie Torah holding five pennies in a baggie to put in the pushka.”

“I learned everything from my mother, Carol,” adds Kim. “She taught me that tzedakah, the righteous act of helping fellow human beings in need, is not simply a matter of charity but of responsibility and justice.”

“You make an impact each day with your choices about how you live and how you allocate your resources. If money talks, it is with your voice, and each financial choice is a powerful statement of who you are and what you care about.”

Kim is employed as a financial planner at Rosenbaum Financial, which expands the teachings of tzedakah to encompass our power as consumers.

'Kim Danish Rosenberg to be honored June 10' has no comments