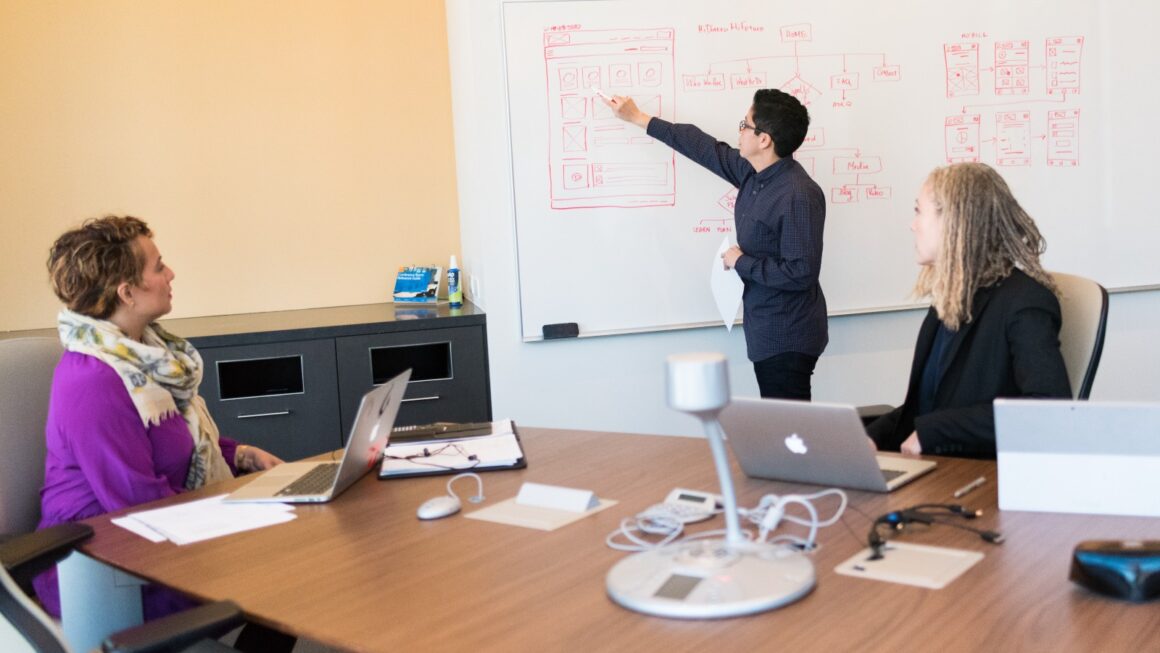 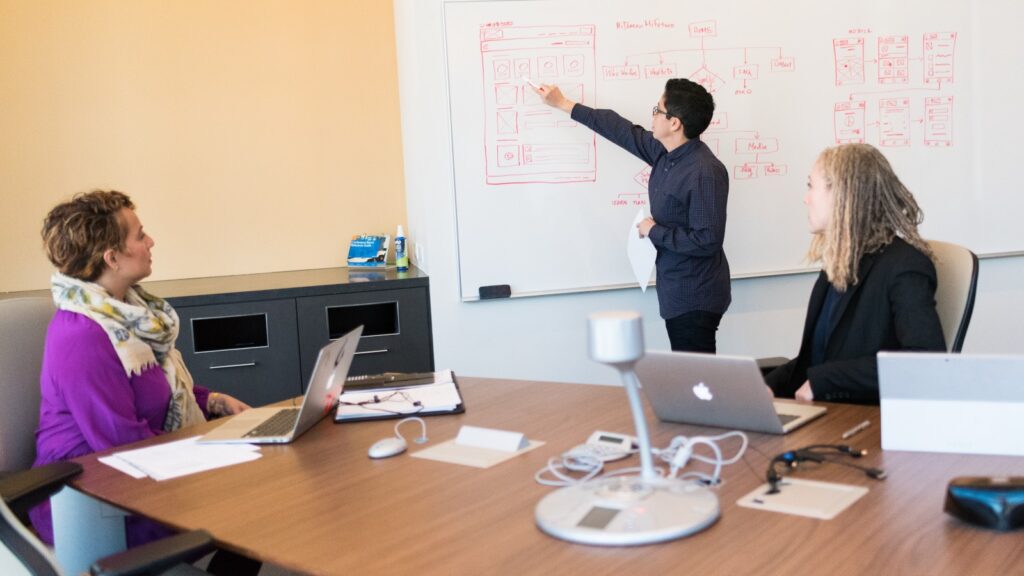 Israel took the No. 1 spot in Mastercard’s 2020 Index of Women Entrepreneurs, ahead of the United States, Switzerland and 55 other countries in terms of progress made by female entrepreneurs and business owners.

“Taking the lead for the first time, [Israeli] women are supported by the vast improvement in physical infrastructure and SME support,” Mastercard reported.

Now in its fourth year, the index offers insights into the enablers and constraints of women’s progress as business owners across 58 world economies, representing nearly 80% of the world’s female labor force.

This year’s report showed that 87% of female-led businesses were negatively impacted by the coronavirus pandemic.

Israel was specially cited for “a marked increase in development of the digital skills needed to adapt to the crisis” by offering businesswomen “increased access to tertiary education.”

The report included six case studies from Israel, more than from any other country. The case studies commended Israel for its “highly dynamic and vibrant entrepreneurial ecosystem” and its governmental support for small and medium businesses in response to the Covid-19 crisis.

“The ongoing pursuit of innovation alongside strong backing by the government and institutions in the form of venture capital has spurred a strong trend in start-ups in Israel. Data from GEM [Global Entrepreneurship Monitor] (2018/2019) pointed to a 31.9% increase in business start-up intention among the adult, non-entrepreneurial population within the next 3 years, the highest level observed in the GEM study in the past 11 years. This trend is especially prevalent in the minority cohort and among women,” Mastercard noted.

“GEM’s data showed [Israeli] women slightly more inclined than men by 2.3% on average to pursue business opportunities to improve independence and economic self-reliance as well as to increase income.”

This article originally appeared on ISRAEL21C.