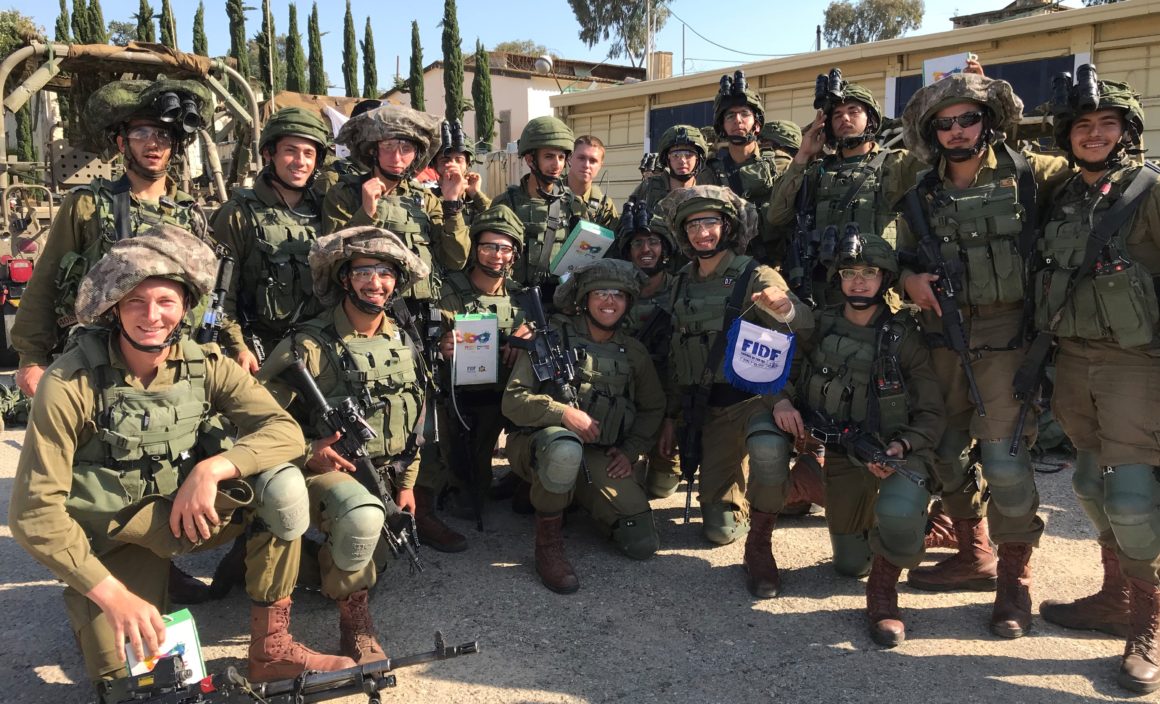 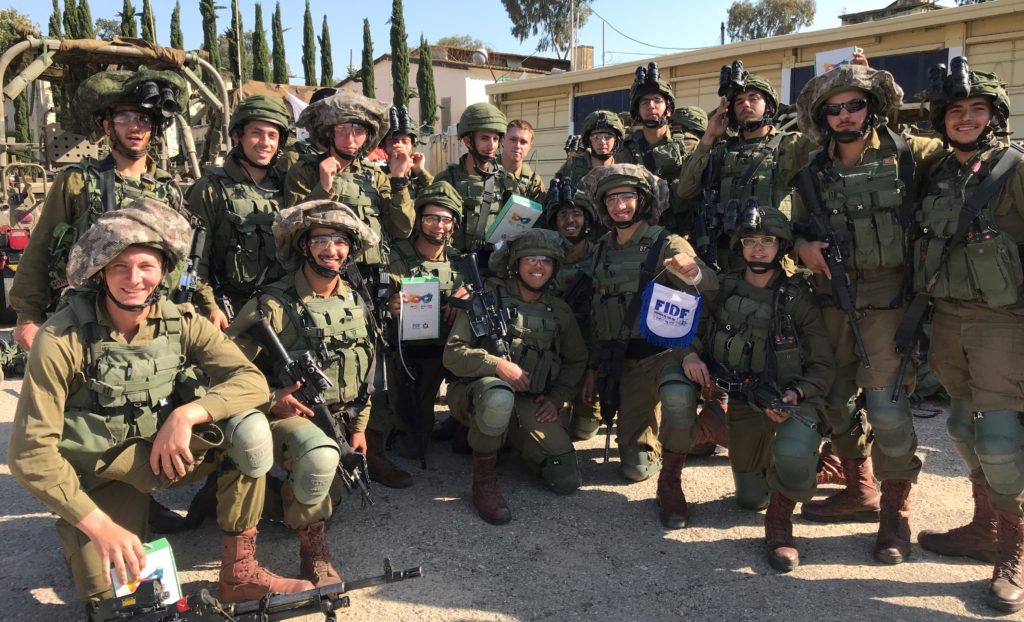 Friends of the Israel Defense Forces annually distributes Mishloach Manot to IDF soldiers. This year, some 25,000 Mishloach Manot were distributed to soldiers across various brigades and battalions adopted by the organization.
“Supporting the IDF soldiers throughout the year is the cornerstone of our organization,” said FIDF National Director and CEO Maj. Gen. (Res.) Meir Klifi-Amir. “It undoubtedly improves the morale of the soldiers and brings smiles to their faces.”
Check out this video of an IDF paratroopers brigade with Mishloach Manot. (Courtesy of FIDF):
thank you fidf
FIDF was established in 1981 by a group of Holocaust survivors as a 501(C)(3) not-for-profit organization with the mission of offering educational, cultural, recreational, and social programs and facilities that provide hope, purpose, and life-changing support for the soldiers who protect Israel and Jews worldwide. Today, FIDF has more than 150,000 loyal supporters, and 20 chapters throughout the United States and Panama. FIDF proudly supports IDF soldiers, families of fallen soldiers, and wounded veterans through a variety of innovative programs that reinforce the vital bond between the communities in the United States, the soldiers of the IDF, and the state of Israel. For more information, please visit: www.fidf.org.

'IDF SOLDIERS RECEIVE MISHLOACH MANOT FOR PURIM' has no comments