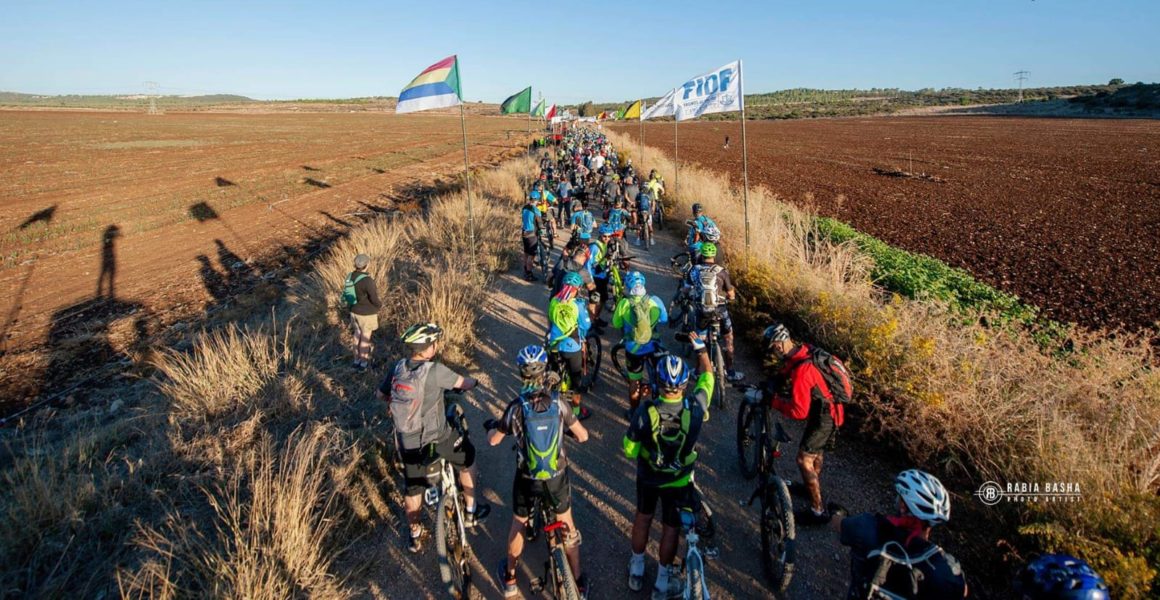 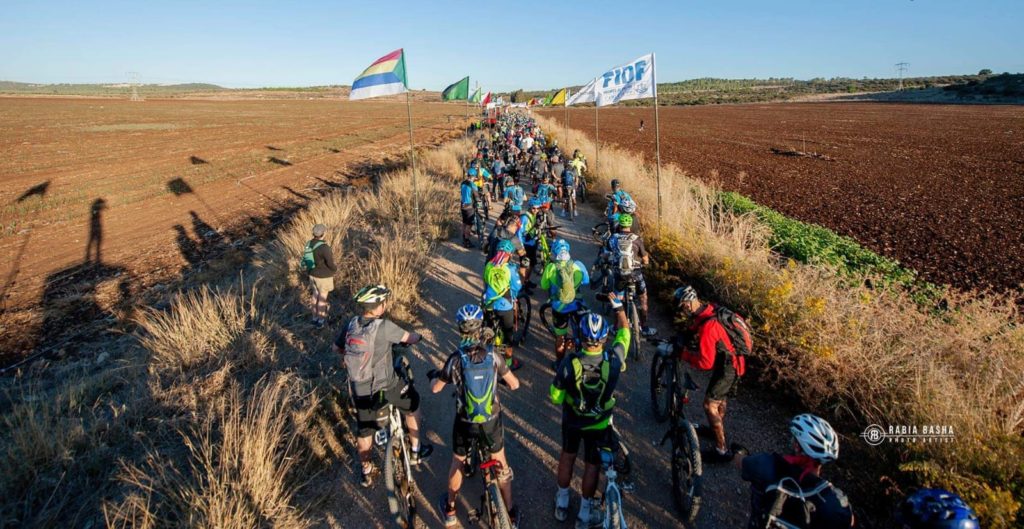 PHOTOS: “In the Path of the Druze Soldiers” Race: Thousands of runners and cyclists, families of fallen heroes, and active-duty IDF soldiers participated in the Nov. 2 race. Photos by Rabia Basha; Photos courtesy of FIDF.

For the sixth year, a commemorative race honored the memories of Druze soldiers who have died while serving in the Israeli Defense Forces.

Israel’s Druze population numbers about 130,000 and most Druze proudly serve in the IDF and security forces. But this year’s race came during a particularly sensitive time in Druze-Israeli relations.

According to an article in themedialine.org, many in the Druze community are furious with the government over passage of the controversial Nation-State Law that declares the right to self-determination in Israel to be exclusive to the Jewish people.

When the law passed in July, the Druze were the first group to file a petition against the Nation-State Law in Israel’s Supreme Court.

The race was an opportunity to try and heal some of the tensions.

“The goal of this event is to connect the religious to the secular, Jews to the Druze, and the people of Israel overall,” Brig.-Gen. (res.) Amal Asad, Director of the Druze Sons’ Trail Association and the initiator of the race, told The Media Line. “Through this sporting event and under the same sky, we connect to this land. We bike, run and march and enjoy the lovely views, and embrace one another. It’s a day of love.”

Established in 2012, the Druze Sons’ Trail project honors the memories of Druze soldiers who lost their lives since the founding of the state through an annual race in which participants choose from three simultaneous events: a 25-kilometer bicycle race; 5- and 10-kilometer runs; and a 3-kilometer march along a hiking trail that passes through several Druze villages in northern Israel. The project is intended to bring to public attention the contribution of the Druze Community to Israeli society, their ancient traditions and alliance forged with the State of Israel and the Jewish people.

Friends of the Israel Defense Forces sponsored a portion of the cost for Israel Defense Forces soldiers to run and bike in the Nov. 2 race in memory of the IDF’s fallen Druze soldiers. FIDF was established in 1981 by a group of Holocaust survivors nonprofit organization with the mission of offering educational, cultural, recreational and social programs and facilities that provide hope, purpose and life-changing support for the soldiers who protect Israel and Jews worldwide. Today, FIDF has more than 150,000 loyal supporters, and 20 chapters throughout the United States and Panama.

Thousands of runners and cyclists, families of fallen heroes, and active-duty IDF soldiers participated in the race. The sixth annual race, which extended through 18 Druze villages in the lower Galilee, was dedicated to the memory of the 427 Druze soldiers who have lost their lives fighting in Israel’s wars and military operations.