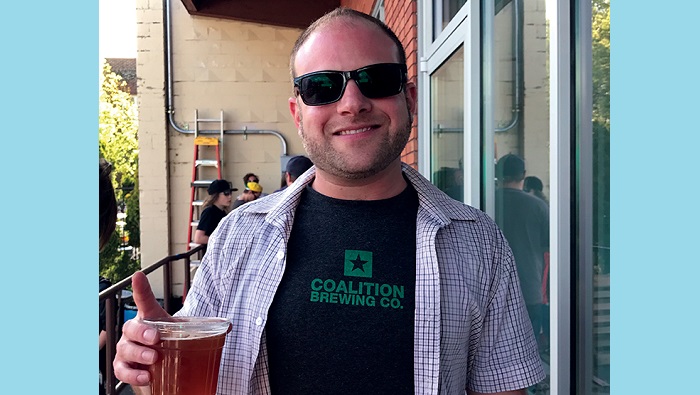 'Elan Walsky is high on brewing' has no comments