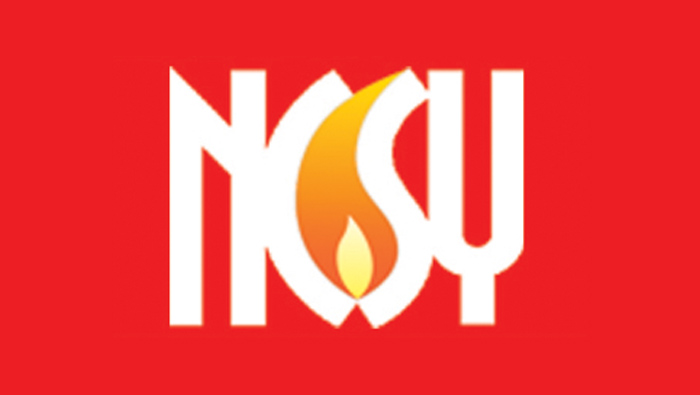 Julia Wolf takes driving seriously and attributes her skill to first-rate training. A junior at Lake Oswego High and an active member of Congregation Shaarie Torah, she says the driver’s education course she took through NCSY last year showed her the way.

“I got everything I needed about driving but was also around my Jewish friends,” she says about the class, which is being offered again this January. The first period was Jewish learning, and Rabbi Doovie brought up topics we could apply to our daily lives like kashrut, modesty and holidays. Then we had three hours in the classroom and three on the road.”

In fact, all three classes taught by NCSY this winter promise to benefit teens and their parents. Jewish Driver’s Education, Jewish Babysitter’s Club and Jewish ACT Prep will be partially subsidized and taught by ODOT driving instructors, the American Red Cross and the Princeton Review, respectively.  Rabbi Doovie Jacoby, Avivah Jacoby or Meira Spivak of NCSY will start each class by relating it to Jewish teachings.

“The idea behind the classes is instead of having teens do something extra that’s Jewish, we take something they’re doing anyway and put it in a Jewish environment,” says Oregon NCSY/JSU Director Meira Spivak. “For the Driver’s Education class we add safety and health issues, anything from eating disorders to tattoos. For ACT Prep, we add discussions on test taking and the Jewish view of pressure and stress management. In addition to getting a Red Cross First Aide certificate, teens in our babysitter’s class learn about Jewish bedtime routines, Jewish parenting and cooperation techniques. They’ll also receive Jewish books to read to children at bedtime, thanks to the generosity of the Jewish Federation of Greater Portland. The classes are all on Sundays, so they don’t conflict with other things, plus they’re subsidized and fun. We hope people will take advantage of the opportunity.”