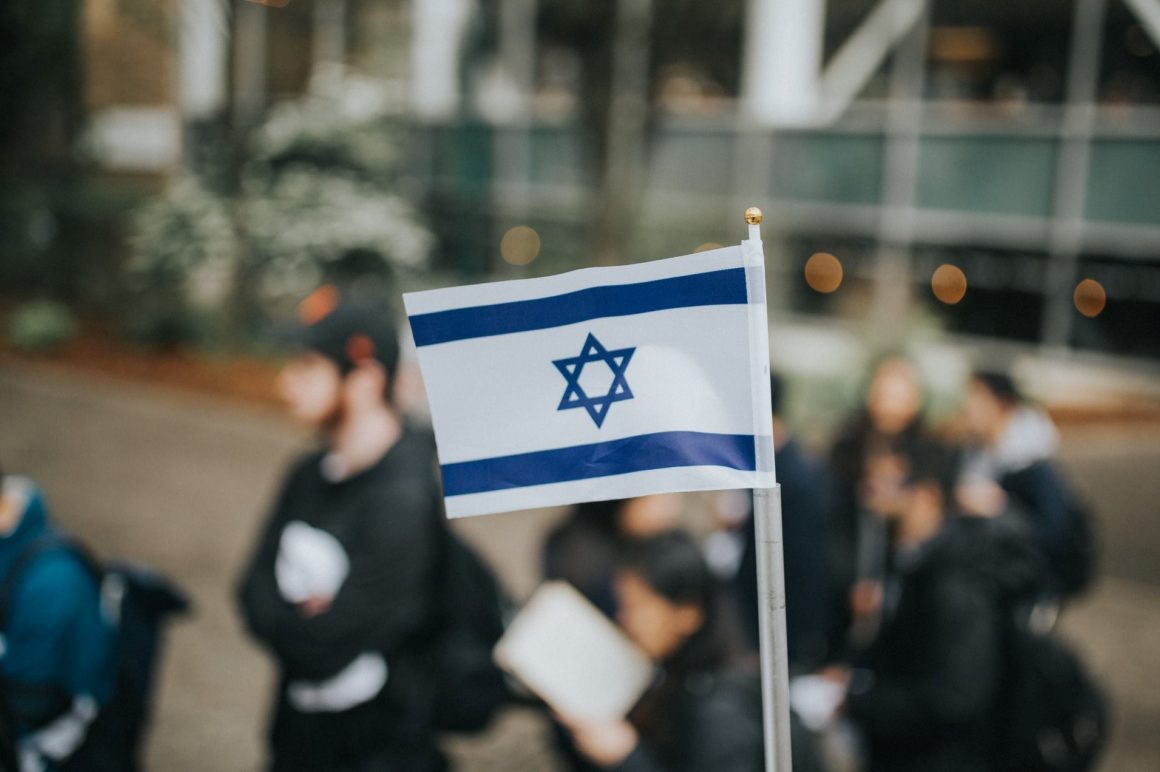 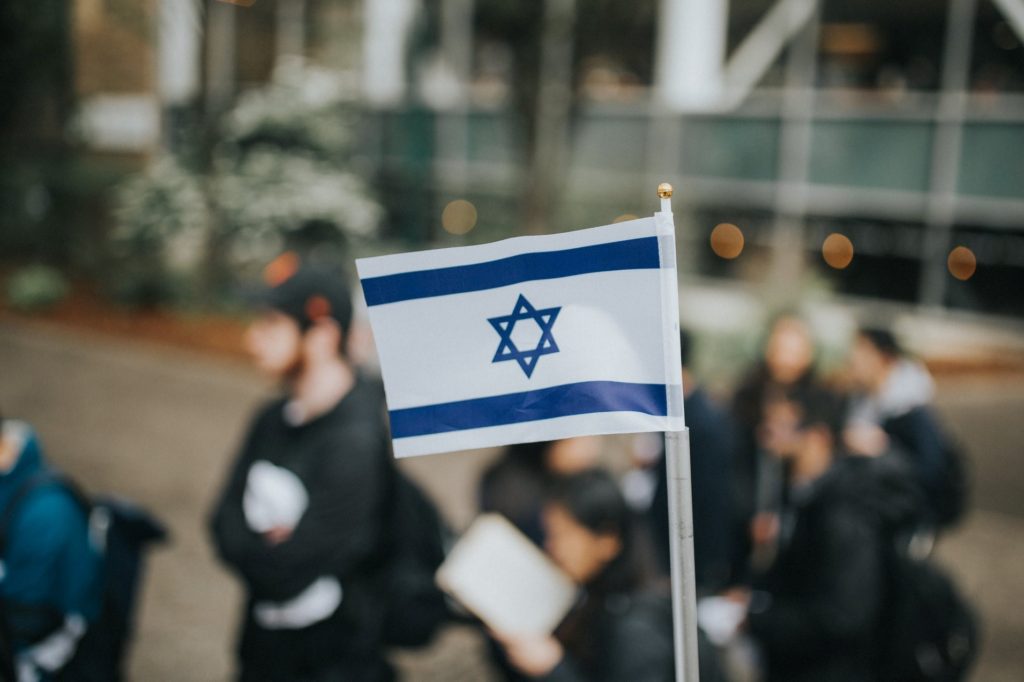 Groups around the state are planning events to observe two Israeli holidays this month. Yom Hazikaron (Iyar 4/May 8, 2019) is Israel’s day of remembrance for the men and women, boys and girls who lost their lives to war or terrorism. Yom Ha’atzmaut (Iyar 5/May 9, 2019) is the national independence day of Israel. It centers around the declaration of the state of Israel by David Ben-Gurion in Tel Aviv on May 14, 1948 (5 Iyar, 5708) and the end of the British Mandate of Palestine.

The Mittleman Jewish Community Center invites the community to two free events in honor of Israel.

On May 7 at 8 pm, MJCC will honor those who have given their lives for the State of Israel at the Yom Hazikaron commemoration program.

The following day, May 8 from 5-8:30 pm, celebrate Israel’s 71st year of independence at the MJCC’s annual Yom Ha’atzmaut event.

Make your way through Israel using interactive activities such as shifting through the sand to find ancient artifacts at Masada, or decorating mystical hamsas in Tzfat. Climb to the top of Masada on MJCC’s rock wall, learn Israeli folk dances, bounce the day away at King Solomon’s Temple bounce house, or take your picture in Israel at the photo booth. Decorate your skin with face painting or henna artwork. Israeli comedian Gali Kroup and Israeli Karaoke will entertain visitors.

Vote on your favorite photo in the exhibit “Israel from the Eyes of the Community: A Community Art Display.” Photos are on display in the MJCC Art Gallery April 29- May 31. Community members will vote on their favorite photo from April 29-May 8. Winners will be announced at 8 pm during the Yom Ha’atzmaut Celebration.

In addition to the free activities, Israeli food will be available for purchase. Grab some delicious cuisine featuring Israeli salads, pita, falafel and more.

This event is a partnership of the MJCC, Jewish Federation of Greater Portland, PJ Library, Helen and Jerry Stern Grandchildren’s Fund of OJCF, Kostiner Cultural Education Fund and the Israeli American Council.

Though the event is free, tickets are required; RSVP at: celebrateportland.eventbrite.com.

Observe Yom HaShoah at 6 pm, May 1 in the Smith Memorial Student Union Room 327. Come hear a Holocaust survivor’s story as told by one of their closest friends. Light refreshments provided.

Experience an Israeli Shabbat at 6:30, May 3 in the Native American Student and Community Center at PSU. Celebrate Israel with delicious food, photo booths, dancing and more.

On May 6, watch the Israeli film Zero Motivation, a humorous look at life in the Israel Defense Forces. Film and refreshents on tap at 6:30 pm in the Native American Student and Community Center at PSU, 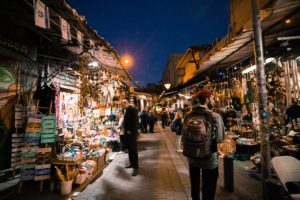 Oregon Hillel will host “The Shuk on Campus” at the University of Oregon and Oregon State University. The student-led marketplace with free food and gifts to celebrate the state of Israel.

Two Days to Remember at CSP

Cedar Sinai Park plans to remember Israel’s Independence Day and Yom Hazikaron. The message of linking these two days is clear: Israelis owe their independence – the very existence of the state – to the soldiers who sacrificed their lives for it.

At Rose Schnitzer Manor, the Israeli flag will be displayed in the main lobby on May 2. The community is invited to gather around the Israeli flag at 1 pm to sing Hatikvah together – Israel’s national anthem.