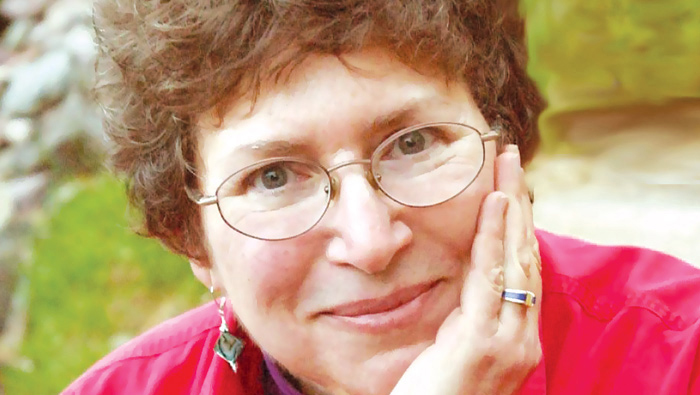 Nosh of Jewish Wisdom:
There’s a time to be silent and a time to speak up. Know the difference.

I helped get a friend a job after he’d been fired from his last one. I left the final hiring decision to the owner, even though I am the human resources manager, because of my conflict of interest. I was clear that he was a friend, but also well qualified. He has ****ed up royally by both attitude and performance. He’s flippant when he should be penitent, and people see him as a roadblock rather than an asset. I’m afraid he’s going to get fired. Do I alert him or not?

Hiring friends is as awkward as borrowing or lending money. But you’re wearing exactly the right hat to intervene and possibly forestall the firing.

Call him in to your office and say: (Friend), I’m wearing my Human Resources hat, not my friend hat. Can you hear what I’m about to say in that context? (Get an explicit “Yes.”) I’m hearing complaints about your performance, from down the line and above my head. If you’re happy and want to keep the job, you’re going to have to change your style and performance. Let’s work on a remediation plan I can show the owner, so you can turn this around. If you’re not happy, let’s meet off-site for a beer, and I’ll help you with your resume. A friend would say “Thanks.”

I just got tapped to be the key speaker for my company’s promo video. I’m terrified!!! I don’t have the normal fear of public speaking, but there’s a difference between briefing your colleagues on this quarter’s sales reports and trying to talk to people you can’t make eye contact with, who may or may not give a flying %$^ about what you’re pitching. Can you give me some tips? I do know to get a haircut and wear clothes that look professional. A promotion could be on the line.
Upwardly Mobile

Most important is to know your material well. There’s no magic bullet for any form of public speaking, but if you don’t know what you’re talking about and you can’t say it in a convincing way, the entire episode will fail. Start by getting the script from the person writing it ASAP, as in now, today. Make sure you have at least two weeks, preferably more, to practice your delivery. Keep practicing until you can do this for your family or colleagues and have them stay interested until the end.

Here’s how: Read the script out loud, repeat out loud. Say it to yourself in a room as though you were speaking it to your audience. If you hear your voice falter or you need to gasp for air, it’s a good clue you need to edit the text. For people to listen to you and believe you, you’ll need to sound comfortable with the words. Comfortable people talk in contractions, not in formal language like you see on corporate brochures. So get relaxed with the actual text, and, if necessary, get approval from whoever needs to sign off on your changes. Then read it aloud onto your iPhone or some device where you can play it back and listen with headphones. Get used to the sound of your voice saying the words. It’s not so much a matter of memorizing it (though I’m not against knowing it cold) as it is having the talk become and feel like a natural part of you. Go for nice long walks and listen a couple times each direction. Once you’ve got the words down, add body language. Practice giving the talk in front of a mirror. Look at your facial expressions. It’s a mixed call about whether it’ll terrify you or encourage you if you get a friend to video you. But if you have a promotion riding on it, go full bore to look fabulous and sound wise.

A resident of Eugene since 1981, Helen is a member of Temple Beth Israel, where she studies and speaks on Torah. She claims to have black belts in schmoozing, problem solving and chutzpah. She’s a writer and an artist (kabbalahglass.com). Please email your questions to helen@yourjewishfairygodmother.com