Actor Josh Malina (West Wing, Scandal) and Rabbi Shira Stutman have teamed up to create a podcast about Judaism and  life through a serious and not so serious lens.   Malina is an outspoken social media Jewish activist and staunch supporter of Israel. Most people don’t know that he went to an Orthodox yeshiva and though he would be the first to say he isn’t a religious scholar, he definitely knows and loves the texts and living a very Jewish life.  Rabbi Stutman is the founding rabbi of Sixth and I synagogue in Washington D.C. Rabbi Stuman and Malina met, where else, on a trip to Israel.  And they have been friends every since. They plan to open the tent wide to include Jews of all interests and practices.  Undoubtedly they will explore the serious issues but will be including light hearted debates as well. You can find Chutzpod on all of the podcast platforms.  And they also have a website: chutzpod.com. Enjoy! 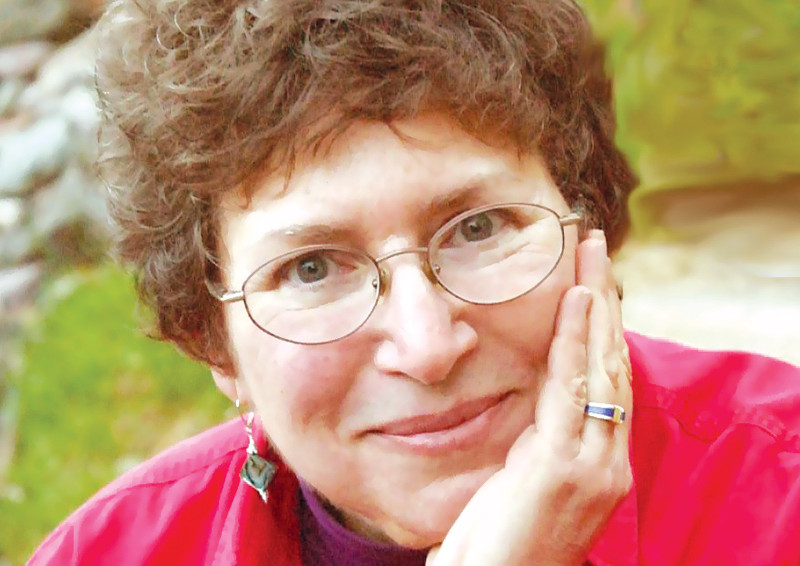 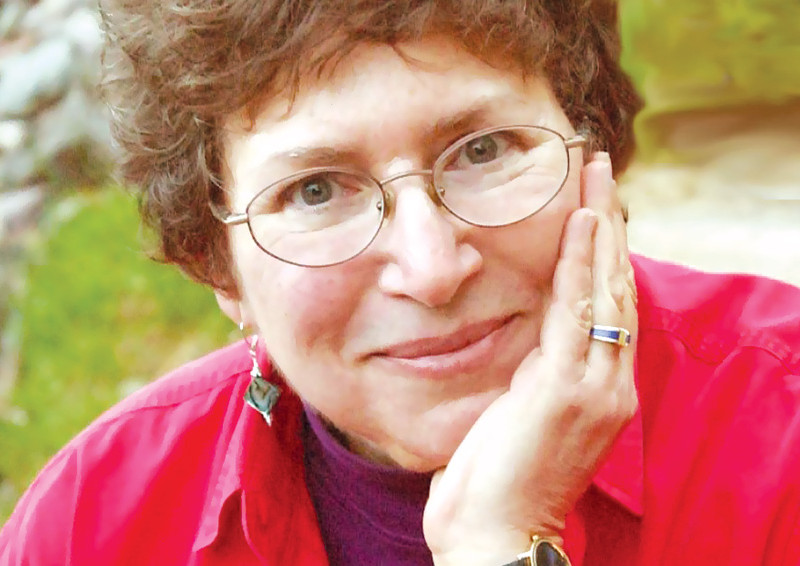