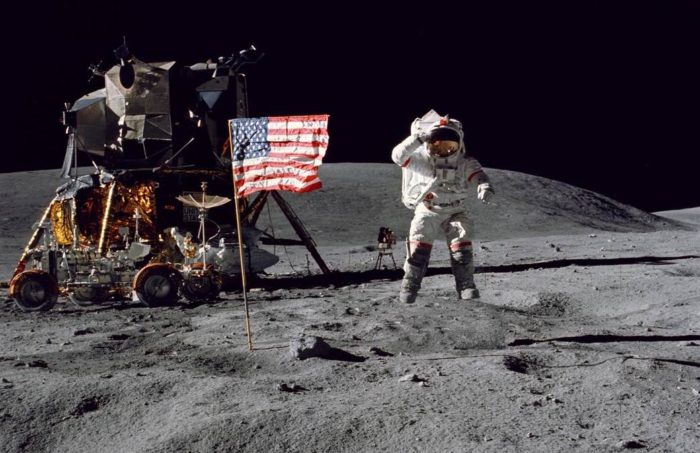 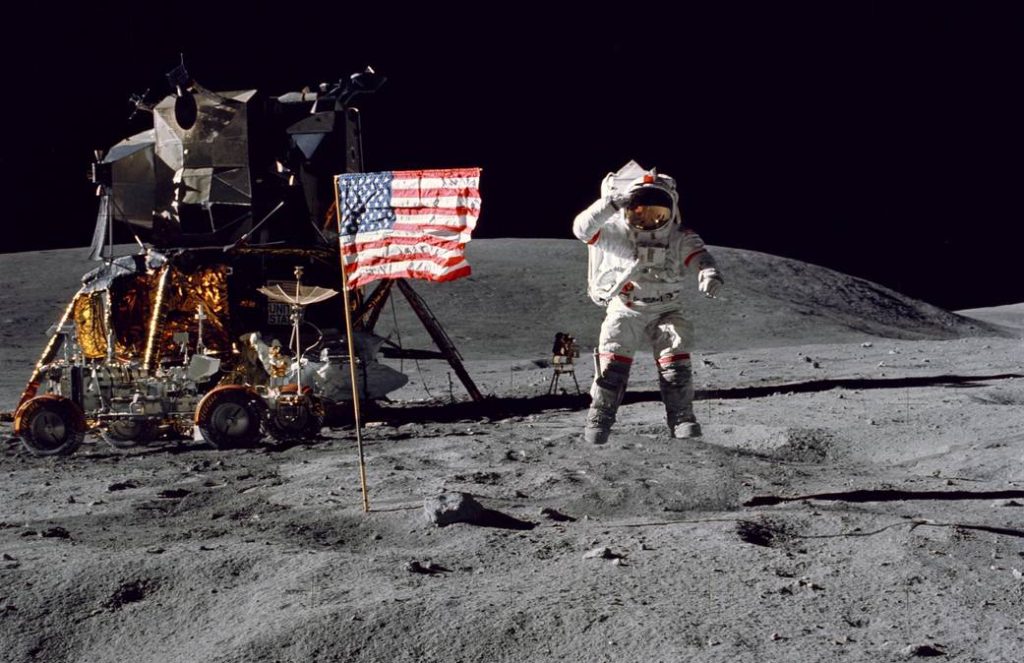 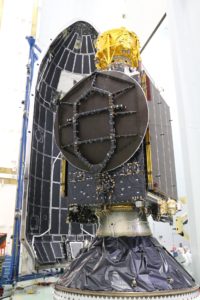 When Beresheet completes its lunar mission, Israel would join superpowers China, Russia and the United States in landing a spacecraft on the moon.

Israeli nonprofit SpaceIL and Israel Aerospace Industries announced Feb. 18 that Israel’s inaugural voyage to the moon – the world’s first privately funded lunar mission – will begin on Feb. 21 at approximately 8:45 p.m. EST, when the lunar lander “Beresheet” (“In the Beginning”) blasts off aboard a SpaceX Falcon 9 from Launch Complex 40 at Cape Canaveral Air Force Station.
Once Beresheet completes its lunar mission, Israel would join superpowers China, Russia and the United States in landing a spacecraft on the moon.
About 30 minutes after liftoff, the spacecraft will disengage from the SpaceX Falcon 9 at around 60,000 kilometers above Earth’s surface, beginning, under its own power, a two-month voyage to the Moon’s surface. Two minutes after it separates from the rocket, Beresheet will communicate for the first time with the mission’s control center in Yehud, Israel.
SpaceX will broadcast the historic launch live on its YouTube channel (https://www.youtube.com/user/spacexchannel), and SpaceIL will simultaneously air on Facebook (https://www.facebook.com/SpaceIL/) live video from inside the control room in Yehud.
Pre-launch press conference: SpaceIL and IAI officials will preview the mission at a joint press conference on Wednesday, Feb. 20 at 9 p.m., at the Orlando World Center Marriott, 8701 World Center Drive. A Q&A will follow. Media planning on attending must RSVP to: zach@puderpr.com. The press conference will be live streamed on SpaceIL’s Facebook page, and video will be available to download shortly afterward.

'Israel’s lunar lander to launch Thursday' has no comments