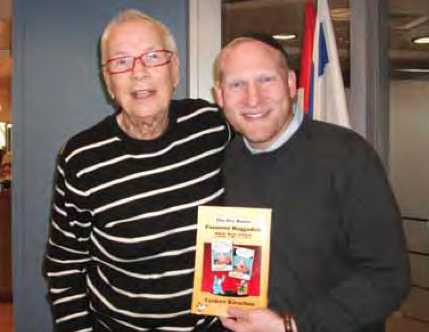 Yaakov Kirschen followed the haggadah pledge of “Next Year in Jerusalem” when, in 1971, he “schlepped a wife and three kids” with him from New York to Israel. To mark the 40th year of “Dry Bones,” his internationally syndicated editorial cartoon peopled (and “dogged”) by Mr. Shuldig and Doobie, his irrepressible pet, Kirschen has crafted the traditional yet unique Dry Bones Passover Haggadah. The colorful and clever Dry Bones commentaries framing the haggadah text speak to all Jews: the wise, the wicked, the simple and the others, Kirschen says, “who are just waiting for the festive meal and are not even curious.”

Kirschen is the 2014 recipient of the $10,000 Bonei Zion (Builders of Zion) Prize for his contributions to Israel and the arts.

He is being recognized for “providing a quintessentially Zionist, satirical and unique view of Israel to the world.”

The following is a conversation with Kirschen, with some replies edited for brevity.

What, if anything, do you miss about America?

Explain the derivation of “Dry Bones” as the name of the cartoon strip.

In New York in the late ’60s I was researching a book on Jewish art and came upon the imagery of the biblical book of Ezekiel. Written some 2,600 years ago, it told the story in a dream/metaphor prophecy called “The Vision of the Dry Bones.” It seemed to me to be an incredibly accurate story of our day. The prophet had it right, but he left out rude bus drivers, “protectzia” (connection to people in power) and a myriad of other details. When I got to Israel and started to create my cartoon to comment on those “details,” I named it “Dry Bones,” sort of as an inside joke to myself.

What is the meaning of “Shuldig?” Who is he based on and what about Doobie, his dog?

Dry Bones is peopled by many characters: King Solomon and his advisor, newscasters and just plain folks talking to each other, but Mr. Shuldig is special. He is my alter ego. When he talks, it is me talking. Doobie represents the more objective, non-emotional me. As a new immigrant many years ago, I noticed that Israelis were really skillful at avoiding blame. So I decided to have a character in the strip who would admit blame, who would say he was guilty. The Yiddish word for guilt is “shuldig.” But in true Israeli style it turned out that Mr. Shuldig has never accepted the blame for anything. Not ever. Not once. Doobie is named for my real dog, and represents the more objective, non-emotional me. We got Doobie as a puppy, and he lived to a ripe old age, seeing all three kids grow into young women. He is missed by all of us.

How has Dry Bones changed though the years?

In the beginning, Dry Bones was printed in the Jerusalem Post and was read by Israelis. Today it speaks to a worldwide audience and has become a part of an international debate about Israel. We’ve got fans in the Mideast, Europe, South America and the English-speaking countries. We are syndicated by politicalcartoons.com. But sometimes I miss the good old days when Dry Bones could talk to people who were sharing a local experience. Maybe that is why I so enjoyed doing the haggadah. It’s Dry Bones talking to a group of people sharing the experience of being at a seder.

There were lots of noisy grownups who relished being together, eating good food and not paying a lot of attention to the kids. And I don’t remember being bribed by the “money for the Afikomen” deal.

One obvious difference is that I’m the old guy and not the kid, but more to the point, I think that many families look at the seder as a chore, and for the kids it’s a chore to sit through them, with the promise of an Afikomen “payoff.” Haggadot are being rewritten, the traditional text chopped, shortened and trivialized.

The haggadah is arguably the most published of all Jewish texts. Why another?

We live in a post-literate world of images and icons. For the seder experience to be engaging, entertaining and meaningful, the traditional text should be enhanced and illuminated with the iconography and imagery of our era: the language of cartoons.

Who is your target audience?

Our target audience is the traditional target audience of the haggadah: the generations that follow us, the Jews to whom we will be the people who lived in the past. The haggadah is clear on the makeup of the audience seated at our seder tables: the wise, the wicked, the simple and those who are not even curious. The commentaries framing the Dry Bones Haggadah speak to all four archetypes.

What is your “take-away” message for readers of the passover story?

I have two answers for Passover’s take-away message. The long answer is that many have searched for the “Secret Book of the Jews.” South Koreans study the Talmud. Hollywood stars investigate Kabbalah, anti-Semites have made “The Protocols of Zion” a huge bestseller in spite of its being a proven and obvious forgery. The truth is that we do have a secret book. It is the one we read when we are together, as families, in our homes, at Passover. The secret of the Jews is that we are a family. And our guidebook to passing on who we are, who we were and who we will be is the haggadah. The short answer is that a seder can be fun, meaningful and enjoyed by all. 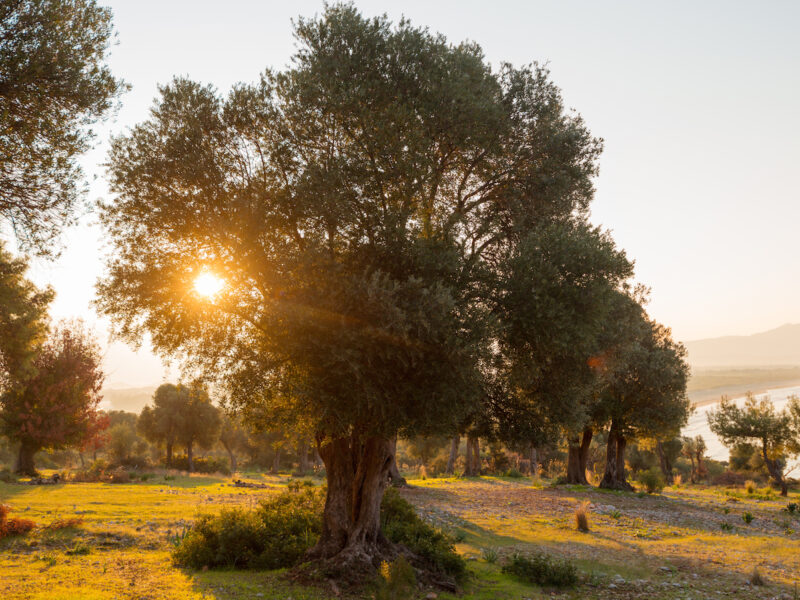 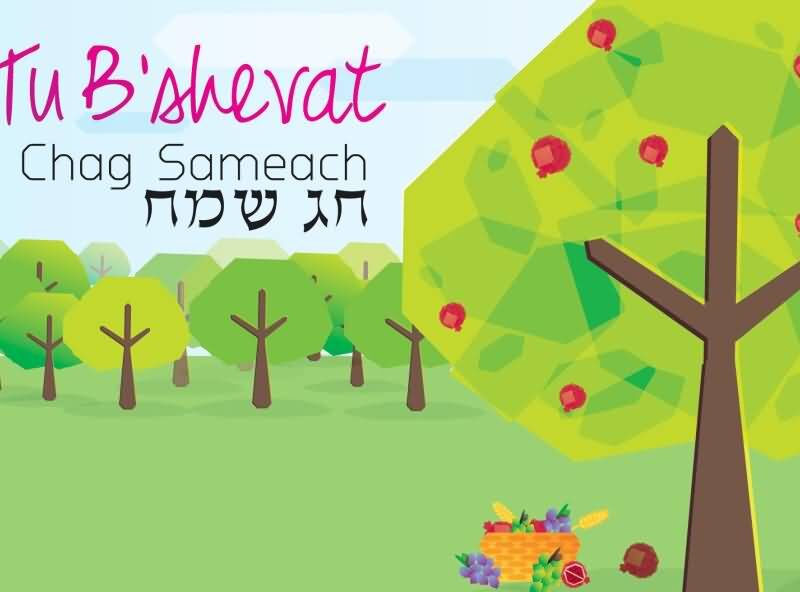